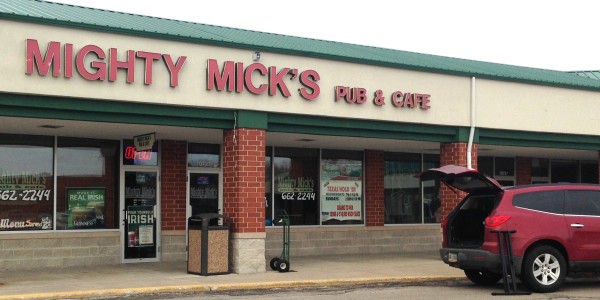 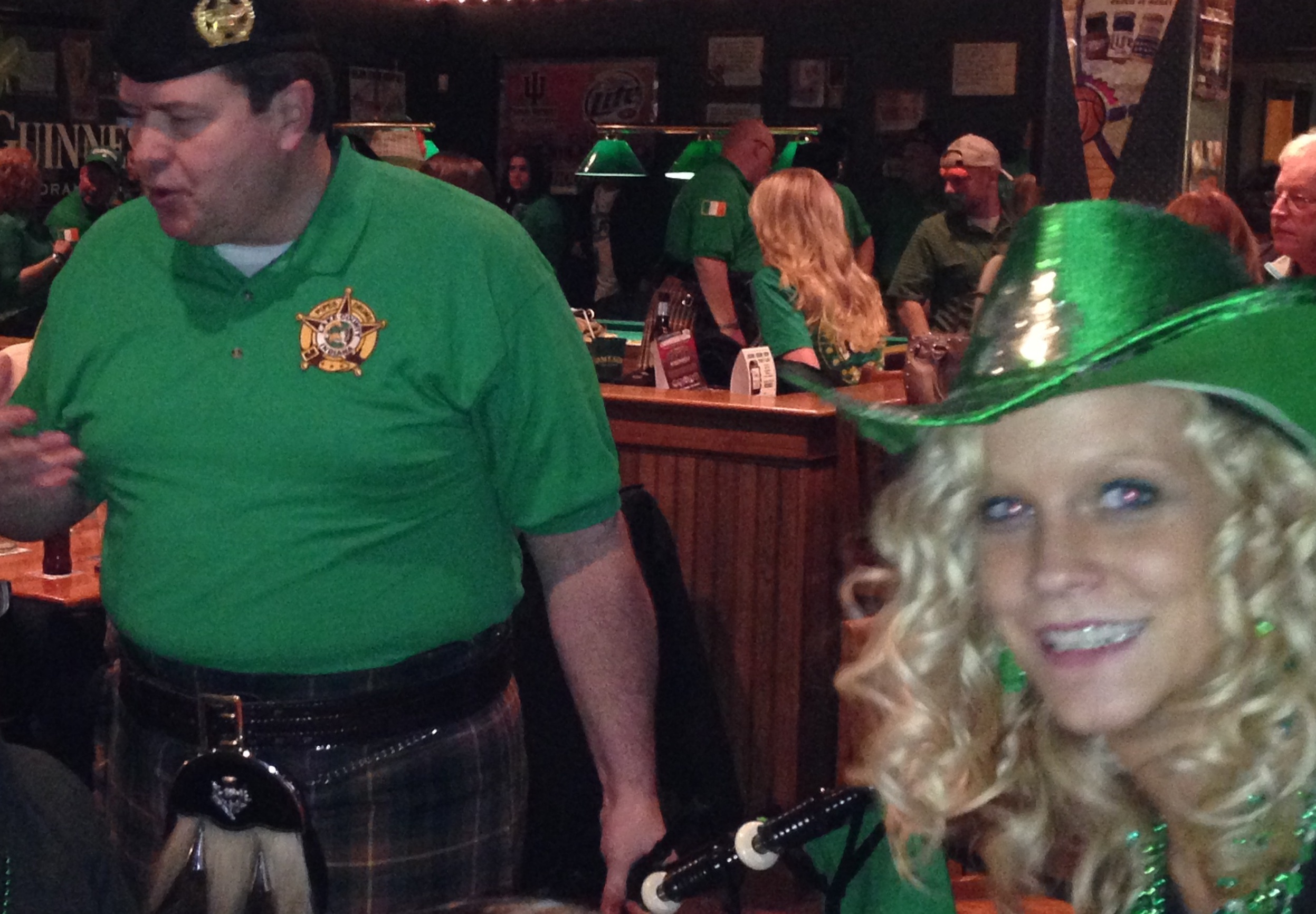 Mighty Mick’s – an Irish Pub – is celebrating St. Patrick’s Day on Saturday March 12th. Local Composer, Keenan Baxter will be playing Celtic Music from 7:30-8:30pm. And, the Lake County Drums & Pipes will  perform at 7:00 – 7:30 pm. Green beer will be flowing all night with corn beef and cabbage served as well. Included in the festivities will be giveaways, raffles, Kilians Draft beer will BE only $3.50 and there will be a wide selection of your favorite Irish Whiskey Drinks and all the libations – all things Irish.

Enjoy Celtic like you’ve never heard before, Keenan’s Celtic album (titled “Reminant”) brings festive and danceable reels and jigs to airs brimming with nostalgia and sentiment. Keenan artfully layers harp with bag pipes, accordion, strings, fiddles, atmospheric vocalese and an undercurrent for an intriguing fusion of old and new. Keenan began composing his own Celtic songs about ten years ago and he’s a sensational Celtic composer from Valparaiso and has created his own Celtic album ranging from fast and dynamic to sensitive and touching Irish songs full of Irish stylings. Click here to hear his Celtic Music – http://www.cdbaby.com/cd/KeenanBaxter. 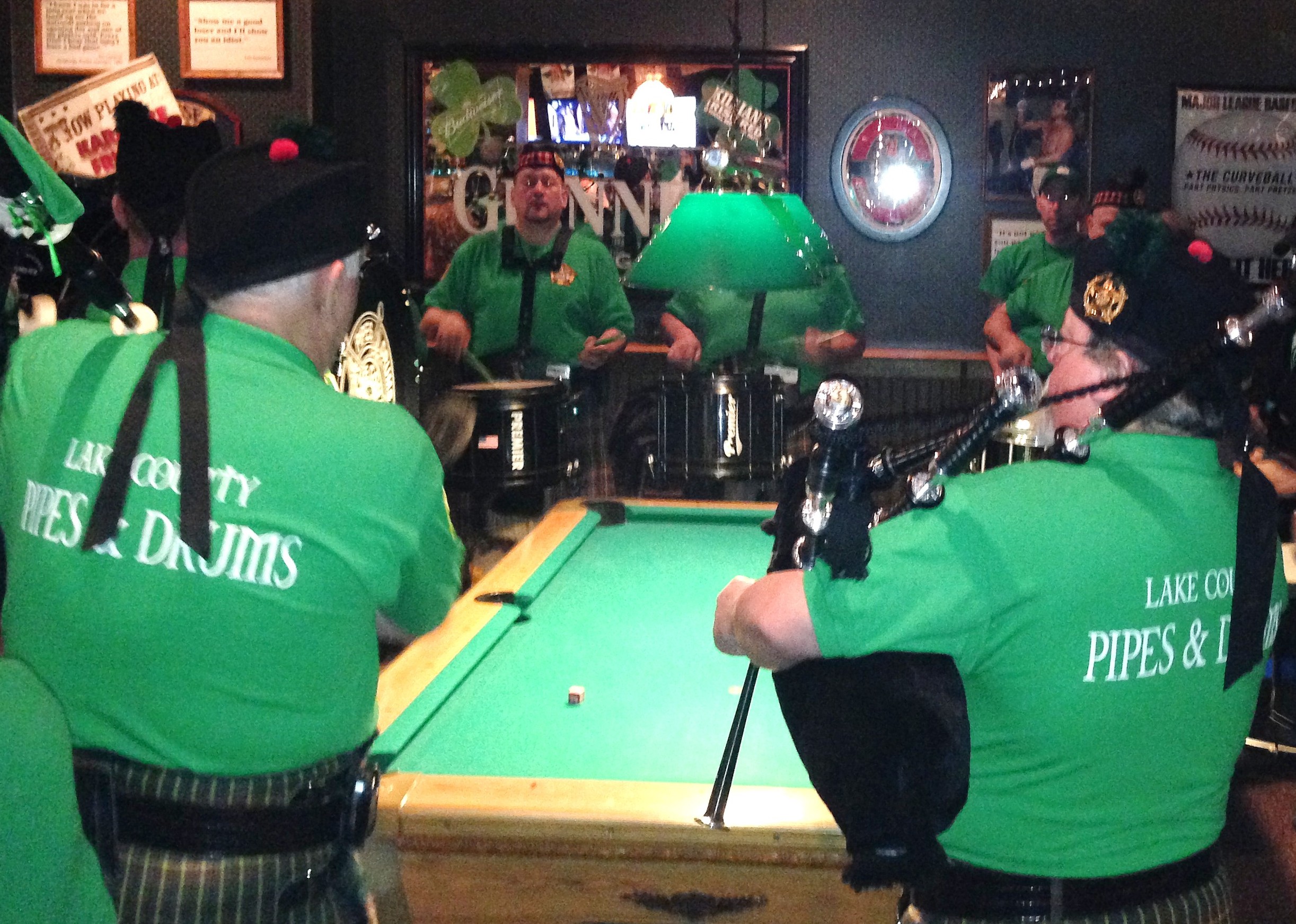 Mighty Mick’s is very well known for their large selection of beer – with 86 bottles of beer and a total of 117 different kinds of beer. For the draft lovers Mighty Mick’s has15 different types of drafts!!!! They have ten 33” TVs including 96″ big screen, pool tables, golden tee golf, darts, pinball, video trivia, and Texas hold’em on Mondays, Wednesdays, and Sundays. Mighty Mick’s is located inside Double Tree plaza in Winfield, their address is 10727 Randolph St., Crown Point Indiana, located only three miles south of Highway 30, then when you’re on Randolph turn East at McDonald’s in Winfield/Crown Point, Indiana. Also known as the corner of Randolph And 109th Street to those that live in Crown Point, Indiana and the Merrillville areas.

Mighty Micks can be reached by Calling: 219-662-2244 or Visiting their website at: www.mightymicks.com
Their Facebook page is: https://www.facebook.com/mightymicks/?fref=ts