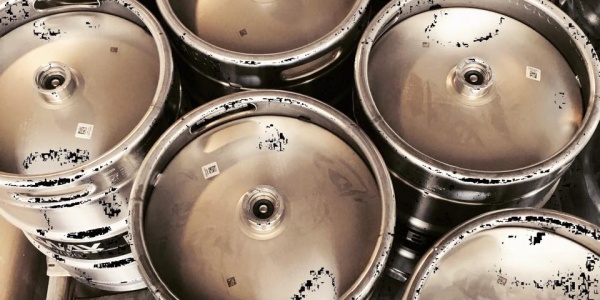 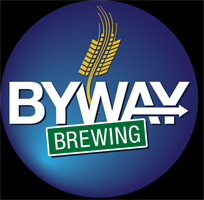 The concept of Byway Brewery started in the late 90’s when Dave Toth and Tom Duszynski started brewing beer for fun. Toth and Duszynski spent the next 10 years crafting some of their favorite ales. “It was time to share our beers with the region,” said Toth. Soon after a business plan was put together Toth, Duszynski and fellow Munster resident, Branko Sajn began their journey to create some of the best craft beer in the region on a much larger scale. “Our tagline is ‘it’s about the journey’ because without the journey, we wouldn’t be here today.”

Current beer selections for the grand opening include Goldblatz, a golden ale that is light-to-medium bodied, crisp and mildly fruity and named after Goldblatt’s Department Store, a nod to Hammond’s native son,  Jean Shepard’s and his famous holiday hit, “A Christmas Story.” Byway will also be serving ChIPA, a smooth IPA with tons of aroma and Oat Street, an oatmeal porter with the flavors of cocoa, nuts and toast. A surprise fourth brew will also be featured at Saturday’s grand opening.

Byway will offer year-round beers as well as smaller batch beers for taproom customers. Growlers for to-go orders will also be offered on select brews throughout the year.  The taproom is family-friendly and can fit more than 125 guests comfortably. The Production Pub can accommodate overflow for adult guests. The chef-driven menu offers food at a step above standard pub fare that pairs well with their craft beer selections. The current menu features small plates and appetizers, sandwiches and large plates like the Crisp Pork Belly and the Roasted Lamb Shank.

The brewery is located at 2825 Carlson Drive in Hammond, Ind. Hours of operation are 11:30 a.m. to 10:00 p.m. Sunday through Thursday and 11:30 a.m. to midnight Friday and Saturday. For more information about the brewery, visit www.bywaybrewing.beer. Byway is also featured on the South Shore Brewery Trail App, available on Google Play and the Apple Store.