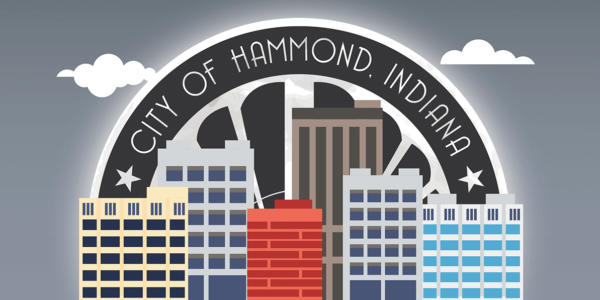 After his initial visit to Hammond last fall and in May of this year, Jeff Speck introduced the draft master plan for downtown Hammond. Describing key features and recommendations which included: designs for a transformed Hohman Avenue and more walkable street networks, development concepts for unbuilt parcels and retrofit ideas for historic buildings.
In addition he presented ideas to integrate the new commuter rail and numerous other designs and policy strategies to revive the downtown core as a livable, attractive, and vibrant urban environment.
Some of the goals and concepts presented were, slowing down traffic, creating more pedestrian-friendly spaces, tree lined streets, bike lanes and increased landscaping, and retrofitting older buildings. One of the major and costly ideas would be to move the commuter train depot to the north end of Douglas Street which will bring in increased pedestrian traffic.

“This new transportation component in downtown adds strength to this area, which has struggled for years. Having people looking to live downtown and make it their home is a game-changer for Hammond and the Region. We are thinking big and are already getting interest from developers,” said Mayor McDermott.
The final plan will be released in October. 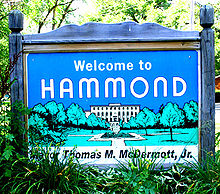