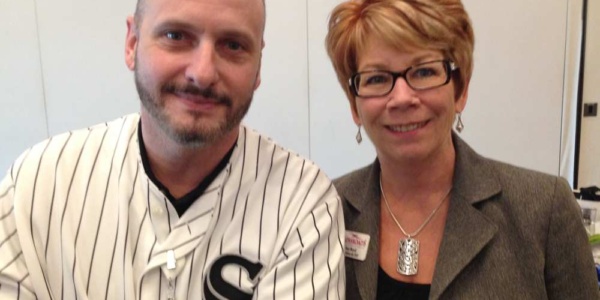 The Crossroads Board of Directors recently voted to approve the merger with Winfield Chamber of Commerce after several presentations were given on the benefits of joining Crossroads. The merger will be complete July 1, 2016. Winfield is really an extension of Crown Point, and the merger makes sense, they have schools that are part of the Crown Point school system, the Crown Point Library system and they have the same address and zip code.

“It’s a really good fit,” Crossroads President and CEO Sue Reed said of the potential merger, “Winfield Chamber has about 80 members that would be joined with our members.” 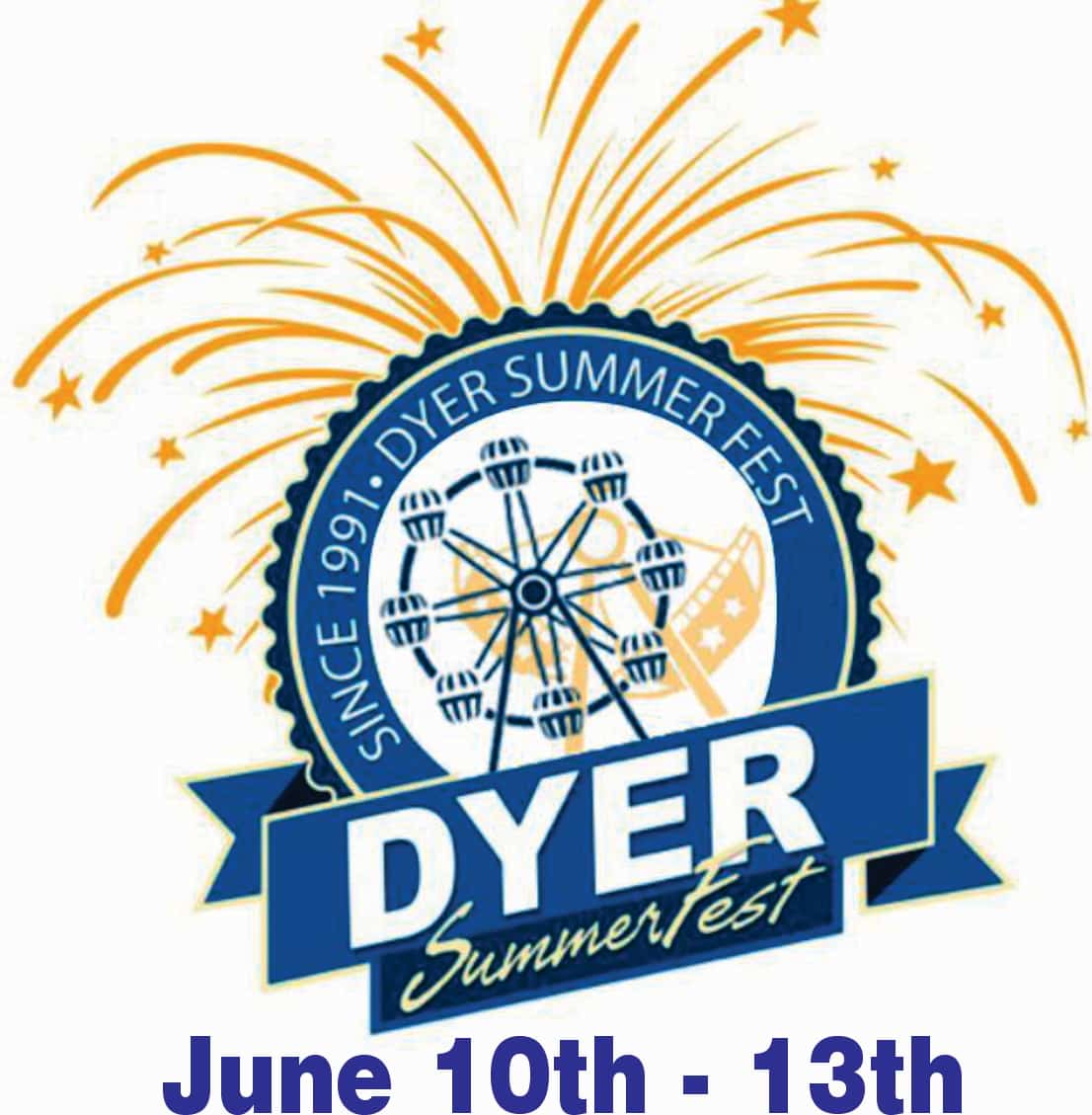