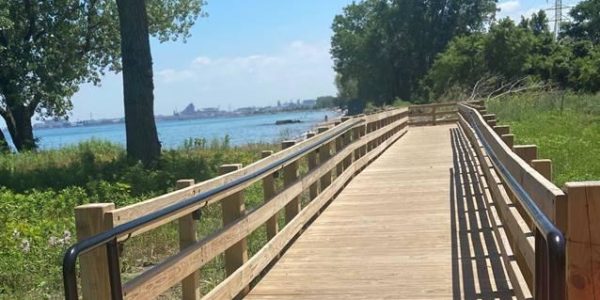 by Mary Lowry
If you’ve walked down the bike path behind Whihala Beach in Whiting Indiana and wondered about the construction at the West End, you can finally go check out the completed project! The work has been the result of a $16,000 matching grant from the Lake Michigan Coastal Program, which is administered by the Indiana Department of Natural Resources. Officially titled the Whihala Pocket Beach Enhancement Project, the City of Whiting Parks and Building Departments worked in conjunction with the Indiana Department of Natural Resources to build an ADA-compliant boardwalk at the West End and beautify the surrounding landscape with native plants.

The second phase of the project included the removal of weeds and invasive plant species, replacing them with native plants. Botanists from the Indiana Department of Natural Resources oversaw this portion of the project, and over 2,600 bulbs of American beach grass were planted, along with an additional 200 various native plugs.

If you haven’t had the opportunity to check out the project since its completion in June 2020, make sure to stop by and check it out soon! 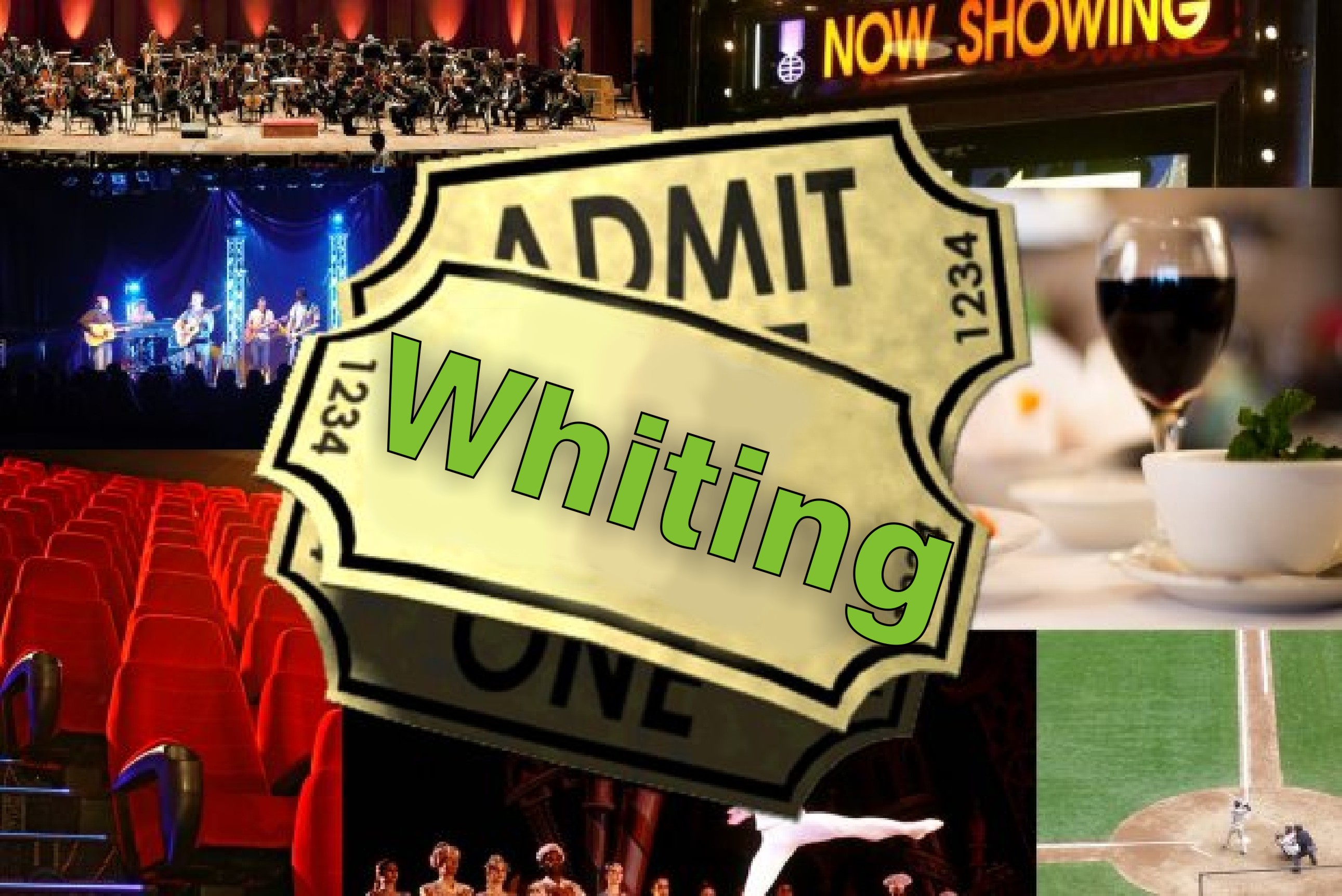