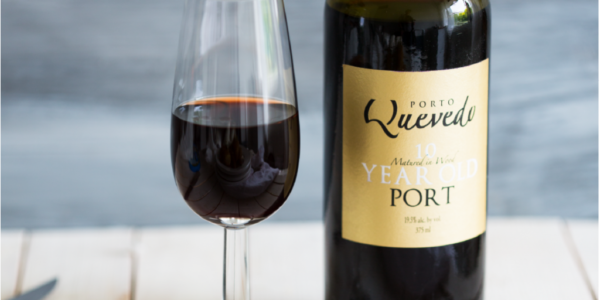 This article is about Vinho do Porto, or Port. Port is one of the great classic European wines and its history is a long and fascinating one. Typically associated with Portugal, it really owes at least part of its invention to England because of the war with France. Basically, the English boycotted French wine and started buying their wine from Portugal. The Brits added a bit of brandy to the still wine to help sustain it during the voyage back to England.  A large number of the wineries housed in lodges in Vila Nova de Gaia, where most of the Port Wines are blended and aged, have English names, attesting to the British origins of their founders.  This brandy addition not only served to give the wine the fortitude to make the long trip on a rocking boat, but it also made the wine considerably sweeter. The wine received its name, “port”, in the latter half of the 17th century from the seaport city of Porto at the mouth of the Douro River, where much of the product was brought to market or for export to other countries in Europe.

Port is a Portuguese fortified wine produced exclusively in the Douro Valley in the northern provinces of Portugal. Just as Champagne and Cognac must come from that region, True Port wine comes only from the Douro Valley in Portugal. The Douro valley was defined and established as a protected region or appellation in 1756, making it the oldest defined and protected wine region in the world. Other wines around the world are produced in a similar style to Port, but they are not Port and while they may be quite aromatic and flavorful, they fail to capture the delicate balance between complexity and elegance, power and finesse of true Port wines. Port is produced from grapes grown and processed in the Douro region. Over a hundred varieties of grapes (castas) are allowed for port production, although only five Tinta Barroca, Tinta Cão, Tinta Roriz (Tempranillo), Touriga Francesa, and Touriga Nacional are widely cultivated and used.

The wine produced is then fortified by the addition of a neutral grape spirit known as aguardente in order to stop the fermentation, leaving residual sugar in the wine and to boost the alcohol content to 18 to 20% alcohol. This spirit is sometimes referred to as brandy but it bears little resemblance to commercial brandies. The wine is then aged, often in barrels and stored in a cave (pronounced kahv and meaning “cellar), before being bottled.

It is typically a sweet, red wine, often served as a dessert wine though it also comes in dry, semi-dry, and white varieties. White ports are produced the same way as red ports, except that they use white grapes.

Ports falls roughly into two different categories, namely barrel-aged and bottle-aged ports. Barrel aged Ports have a nuttier fragrance profile and is to be consumed immediately, while bottle aged has a fragrance profile more similar to tannic red wines and most can benefit through ageing.

Port from Portugal comes in several styles, which can be divided into two broad categories:

Wines that have matured in sealed glass bottles, with no exposure to air, and experience what is known as “reductive” aging. This process leads to the wine losing its color very slowly but produces a wine which is smoother on the palate and less tannic.

Wines that have matured in wooden barrels, allows a small amount of exposure to oxygen, and experience what is known as “oxidative” aging. They too lose color, but at a faster pace. They also lose volume to evaporation (angel’s share), leaving behind a wine that is slightly more viscous.

There are several port styles that have been aged using one of these two methods.

The bottles should be stored on their side and in the same position to prevent the cork from drying out. They should be kept under fairly constant temperature -between 55 and 60 degrees and humidity not dropping below 50%.

Vintage Porto must always be decanted before drinking, due to its large amount of sediment. Decanting is done by simply leaving the bottle upright for a full day, and then pouring the contents slowly into a glass decanter, being careful not to dislodge the sediment at the bottom. When sediment begins to show on the bottleneck, stop and discard the rest.

Not a Port drinker, try a tawny that provides an excellent introduction to port drinking and are relatively inexpensive. Moreover, you can drink it at the time of purchase. Tawny ports of very good quality are often sold with an indication of the time they have spent in cask. 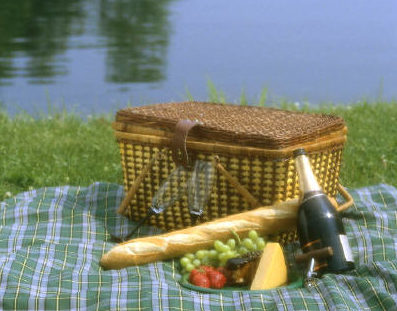