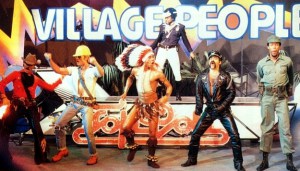 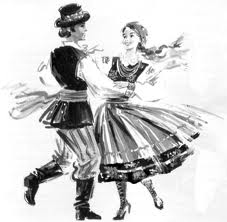 Whiting’s Pierogi Fest, dubbed “one of the wackiest festivals on the planet” by tripadvisor.com, will take on a new dimension this year.  The events sponsors announced today that Village People, the iconic “Kings of Disco” will perform at the event.

VILLAGE PEOPLE have sold more than 100 million records and are known for their mega hits “Macho Man”, “Go West” “In the Navy” and “YMCA.” Village People will perform live on stage at Oil City Stadium at 8 PM, on Saturday, July 30. All tickets are $20.00 and will be sold through Ticketmaster subsidiary www.universe.com, www.pierogifest.net, or by contacting the Whiting Robertsdale Chamber of Commerce at 219 659-0292. Tickets will sell fast, so get yours soon! “Upper U.S. Show band,” known for its zany satire and outstanding renditions of songs by Chicago and other 70’s and 80’s music. 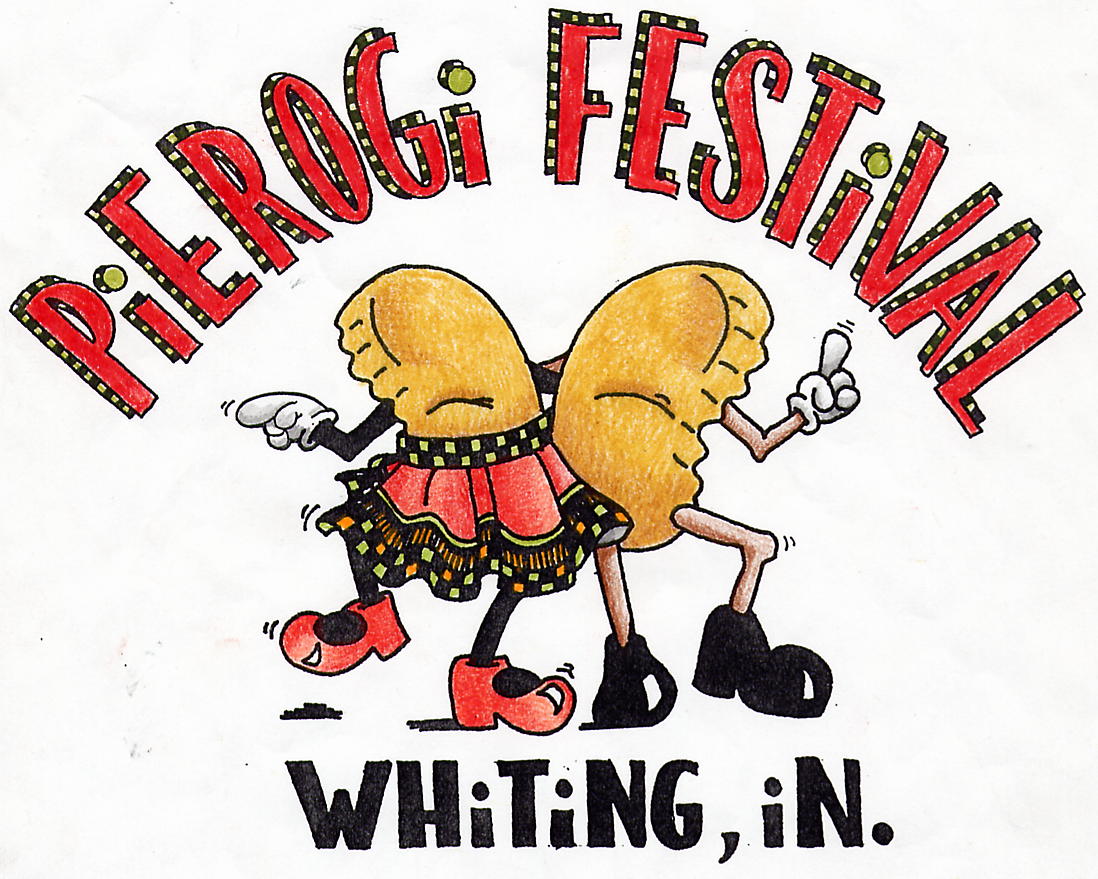 Pierogi Fest, now in its 22 year, draws almost 300,000 visitors over a 2.5- day period, is the largest food festival in the Midwest, featuring more than 100 food booths; 80 arts and crafts booths, 25 Tchotchke (specialty) vendors, 5 performance stages and the craziest parade known to man!

In addition to the acclaim by TripAdvisor, Pierogi Fest has been the subject of a rare front page story in the Wall Street Journal (2015); named by Oprah Winfrey for five years straight as one of her favorite things to do in the summer; named as one of the 20 best food festivals in North America by Saveur Magazine; for 11 consecutive years the Times of Northwest Indiana’s Best Festival; a Blue Ribbon Festival of Summer in 2013 by Yahoo.com; featured on The Food Channel, Travel Channel, television stations throughout the United States, CNN, and stations in Germany, Slovakia, Poland China and Australia.

To Find Out More Happenings in Whiting, Indiana Click Here!