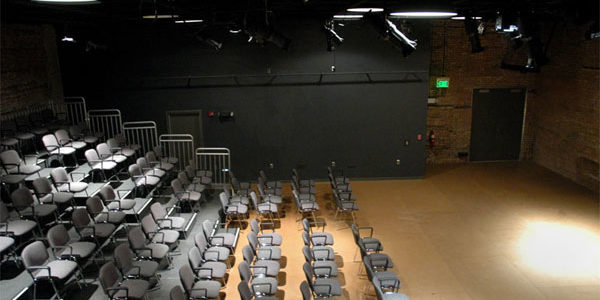 The Towle Theater season opens with the NWIndiana premiere musical comedy, “Murder for Two,” which is the perfect blend of music, mayhem and murder! In this hilarious 90-minute show, 2 performers play 13 roles – not to mention the piano – in a witty and winking homage to old-fashioned murder mysteries.
Officer Marcus Moscowicz is a small-town policeman with dreams of making it to detective. One fateful night, shots ring out at the surprise birthday party of Great American Novelist Arthur Whitney and the writer is killed…fatally. With the nearest detective an hour away, Marcus jumps at the chance to prove his sleuthing skills—with the help of his silent partner, Lou. But whodunit? You won’t want to miss this killer musical comedy!  Murder for Two runs February 25-27, March 4-6, 11-13, 2022.

The second show of the season is the comedy, Hope and Gravity.  When an elevator falls in a major city, nine lives intersect in surprising ways, both comic and tragic—through love and sex, poetry and dentistry; in offices, homes, and hotel rooms. Jill longs for Steve, who’s engaged to Barb, who hooks up with Peter, who’s already having an affair with Nan, who’s married to Marty, who subscribes to Elevator World. Meanwhile, nine stories off the ground, Douglas meets Tanya—who’s hoping to get pregnant with Hal—and a little miracle changes hands. By turns hilarious and profound, Hope and Gravity traces the barely perceivable threads that connect us all. Performances are May 6-7, 13-15, 20-22, 2022.

The summer musical at the Towle is the hilarious musical, “Reefer Madness.”  Inspired by the original 1936 film of the same name, this raucous musical comedy takes a tongue-in-cheek look at the hysteria caused when clean-cut kids fall prey to marijuana, leading them on a hysterical downward spiral filled with evil jazz music, sex and violence.  This musical runs July 8-10, 15-17, 22-24, 2022.

The final show of the 2022 season is The Last Lifeboat.  We all know the story of how the Titanic sank…or do we? J. Bruce Ismay, chairman and managing director of White Star Lines, saved as many people as he could and finally, with no women and children in sight, he stepped into the last lifeboat…and was branded a coward and traitor forever. The world needed a scapegoat and Ismay became the perfect target. This is the story of the Titanic that‘s never been told. This epic tale explores not only the tragedy itself, but the sensationalized trials and aftermath of the night that changed the world forever. The performances for “The Last Lifeboat” are September 9-11, 16-18, 23-25, 2022.

If you are interested to know more about the season, the Towle Theater will be bringing past and present cast members to their stage for the 2022 Season Preview.  The Season Preview gives audiences a taste of what to expect in the Towle’s 2022 season.  This one weekend only event will highlight scenes and songs from the Towle Theater’s 19th Season which include the musical comedy Murder for Two, the comedy Hope and Gravity, the hilarious musical Reefer Madness and the poignant drama The Last Lifeboat.

The Season Preview features a reception beginning at 7 p.m. and performance at 8 p.m. on Saturday and on Sunday, the reception is at 1 p.m. and performance is at 2 p.m. The event is $5 to subscribers who have 2022 Season Tickets.  Tickets are only $10 to non-subscribers and they can apply $5 of that toward the purchase of a Season Ticket at the Preview.  Any patron who would like to attend must reserve a ticket prior to the show date and tickets are non-refundable.  Please arrive at least 15 minutes prior to curtain as there will be no late seating.

The health and safety of their audience, cast and staff is their utmost priority.  Until further notice, the Towle is requiring all patrons to show proof of vaccination with id and to properly wear masks once they enter the building until they exit. If for medical reasons anyone is not able to abide by their policy, they suggest visiting them for a future show. By buying tickets to any production, patrons are agreeing to the terms of the Towle’s covid protocol.  Once reservations are made, refunds will not be offered for non-compliance.

Don’t miss out on all four shows at the low price of only $60.  That’s only $15.00 per ticket.  This price is only good until January 9, 2022.  So, order your Season Tickets today.  For more information on purchasing Season Tickets or Season Preview Tickets, please visit www.towletheater.org or call the box office at 219-937-8780. 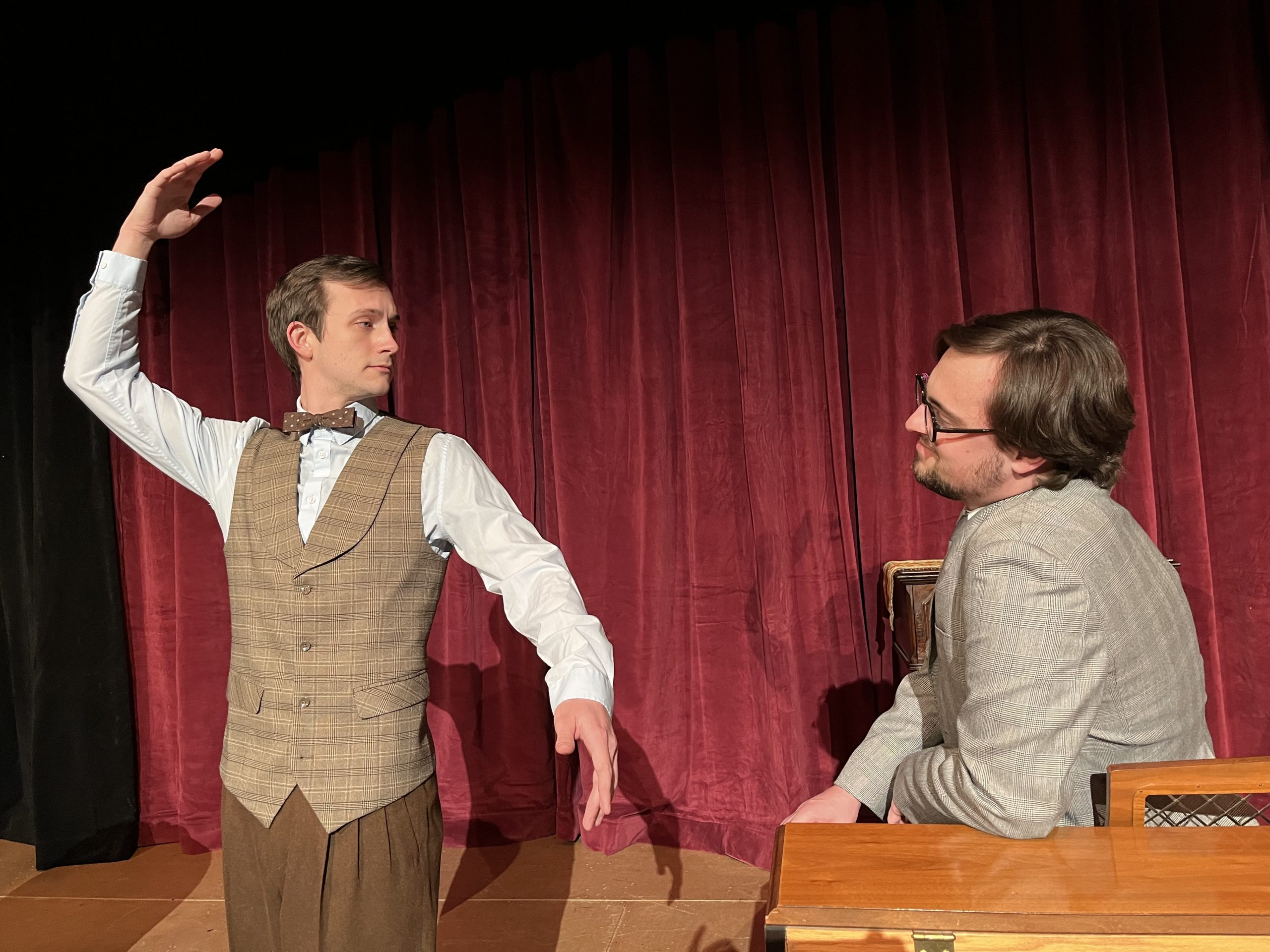 The Towle Theater is pleased to open their 19th Season with the Northwest Indiana premiere of the musical comedy Murder for Two by Kellen Blair and Joe Kinosian.  The production is directed by Jeff Casey, Managing Director with Music Consultant, Valerie Webdell. The production is sponsored by Cheryl Mikuly and Calumet College of St. Joseph with Season Sponsorship by Leon Dombrowski & Seda Turan and Accucraft Imaging. Continue Reading . . . 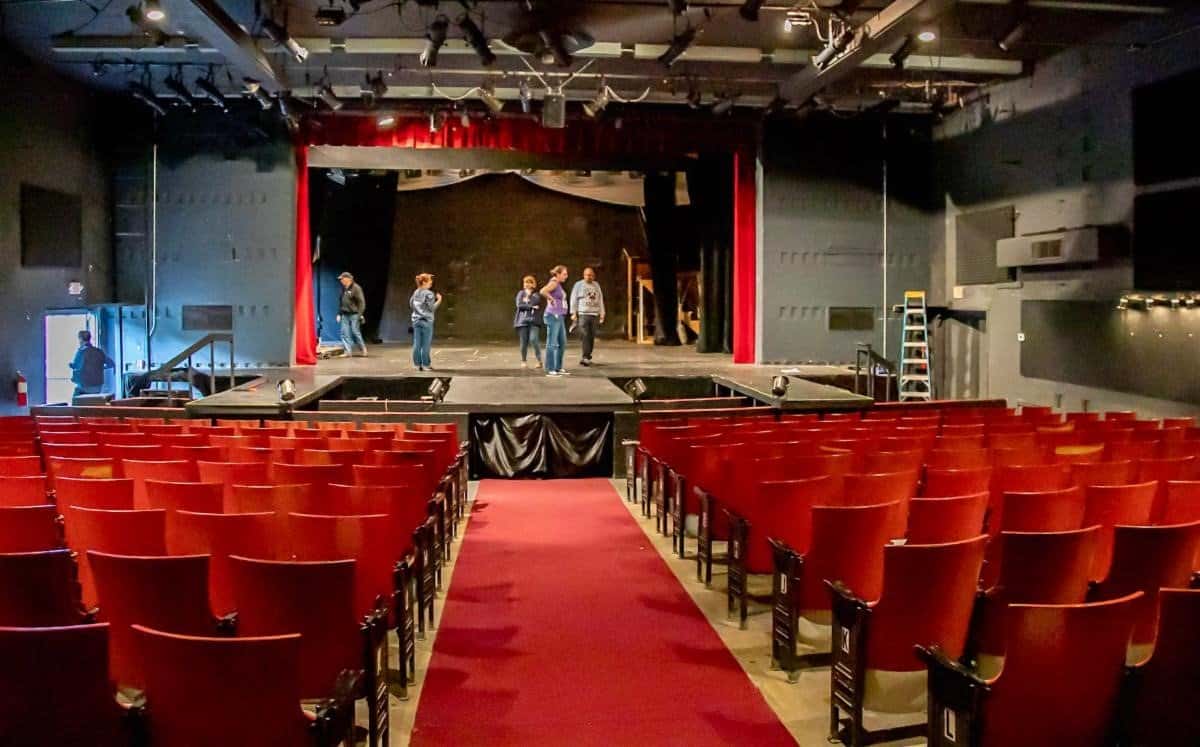 Dunes Summer Theatre announces in person auditions for their Summer 2022 Season, Saturday January 22, from 1- 4pm at the Holdcraft Performing Arts Center, 1200 Spring Street in Michigan City, IN 46360. Please wear a mask at all times except for when you are auditioning. Live virtual auditions will be on Sunday, January 23, from… 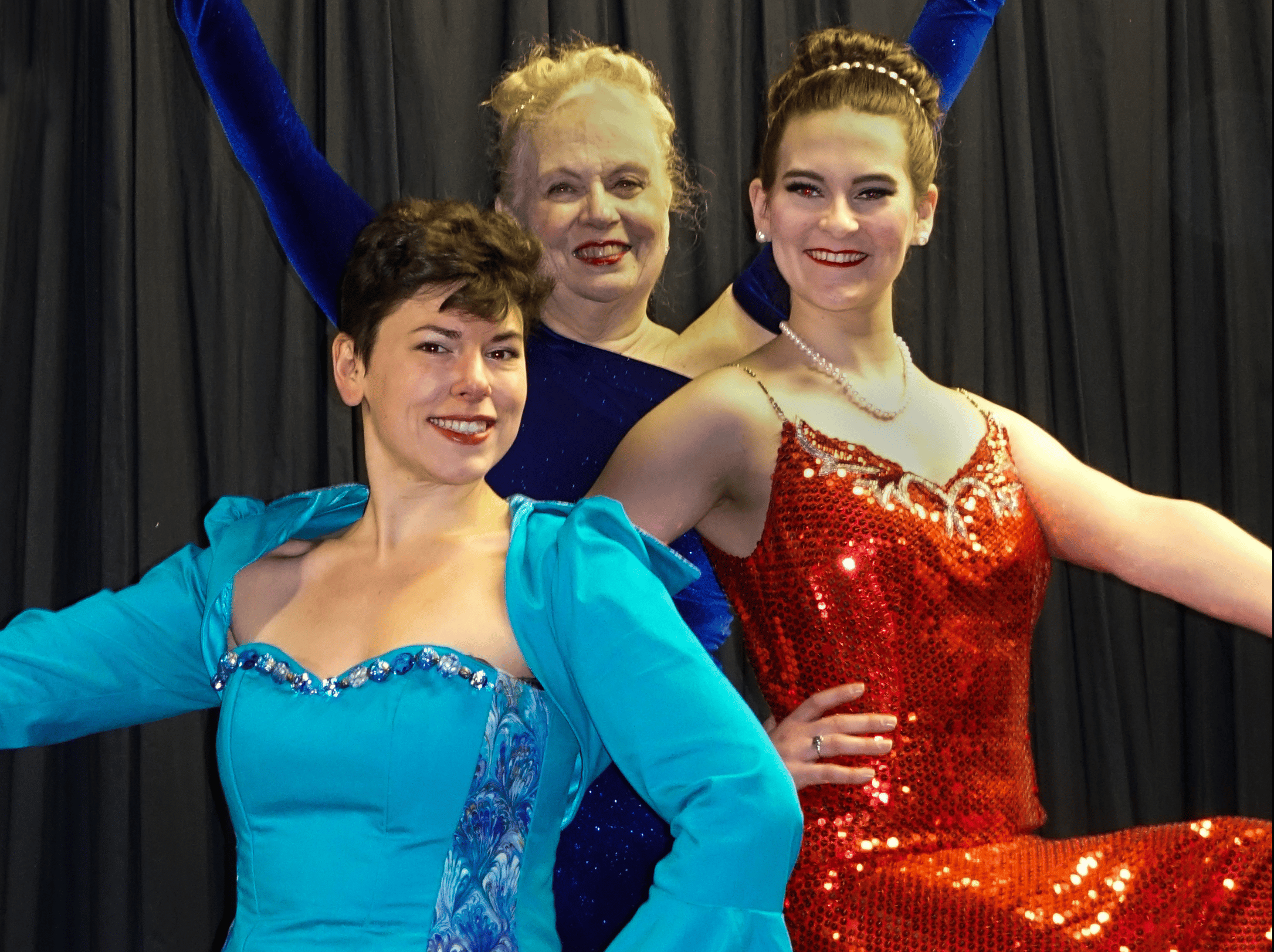 Director Laura Meyer is excited to announce that Footlight Players will be producing the award winning, musical revue, JERRY’S GIRLS on February 4-6, 11-13, and 18-20 in Michigan City, Indiana. The songs featured in this show are some of the most unforgettable music since the heyday of Irving Berlin. This glorious musical showcases songs… Continue Reading → 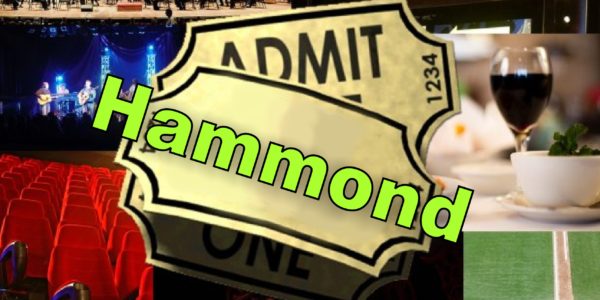 Things To Do In Hammond Indiana