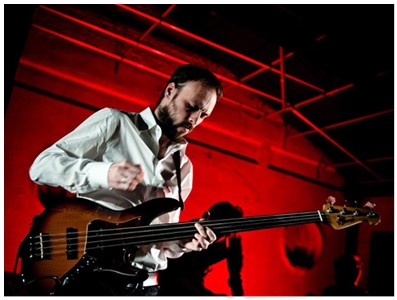 I wasn’t sure what to expect when I attended Theater Zuidpool’s “Macbeth” at Thalia Hall.  What was billed as a kind of rock n’ roll/heavy metal version of “Macbeth”, wasn’t.  I heard some rock n’ roll riffs and a couple of clever songs, but most of the show was a recitation by Macbeth and Lady Macbeth, with plenty of creepy, screechy discordant music in the background.  It’s a shame there were only two performances.  I give it 3 ½ Spotlights.