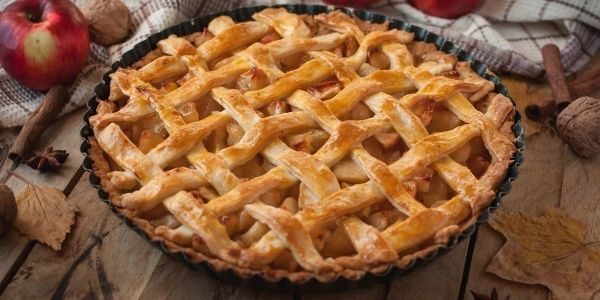 The Surprising Origins of Common Foods and Ingredients

Savoring amazing food is one of life’s greatest pleasures. Folks are often so engrossed in what they’re eating that they don’t think about where the products have come from. This article will discuss the surprising origins of common foods and ingredients. Individuals will definitely ponder over what’s on their plate as they take another bite.

Vanilla extract comes from a tropical orchid that grows in countries like Madagascar and Tahiti. What’s more, the orchid only blooms for one day. It must also be pollinated to get the beans needed for the ingredient. Given the circumstances, it’s incredibly difficult to harvest the flavoring additive. That’s part of the reason why it’s is so expensive. Although it’s costly, pure vanilla extract can add a touch of sweetness to any dish.

Apple pie isn’t as American as folks think it is. In fact, the first apple pie recipe dates back to 14th century England. The original dish called for unusual ingredients like figs, raisins, and saffron. Another interesting point is that the crust was inedible; the outside layer was solely meant to contain the dish. Modern versions of this dessert are now full of sugar and have a crumbly crust that people adore.

Chefs use paprika to add some heat to sauces, soups, or dips. Since it’s so versatile, the red ingredient is commonly found in household pantries across the country. Paprika doesn’t come from one specific plant; instead, it’s made from ground and dried chile peppers. Moreover, Christopher Columbus discovered the flavoring additive in Central America and brought it over to the New World. Thus, paprika has an extensive history that more folks ought to appreciate.

Believe it or not, French fries don’t come from France. The popular side dish was actually created in Belgium. Historical studies show that Belgium natives used to fry fish they caught in various rivers. However, when winter came around, and they could no longer eat fish, they began frying potatoes. From that moment on, French fries were born.

This article reviewed the surprising origins of common foods and ingredients. More people should appreciate the intense journey most products have made to end up on their plates. It’s genuinely amazing to think that when someone adds vanilla extract to a cake recipe, they’re using a flavor additive that was created halfway around the world. 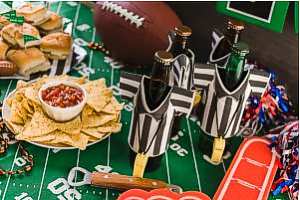 Football pre-season is underway, and that means tailgate parties! While you cheer for your favorite team, you need something delicious to snack on. If you’re tired of the same dips and wings at every tailgate party, look no further. Blain’s Farm & Fleet has put together some new recipes for you to try out this football season. Continue Reading 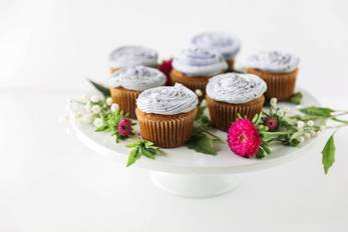 Better For YOU Easter Treats


After forty days of giving up their favorite sweets, most people are ready to treat themselves. Mardi Gras, or Fat Tuesday, kicks off the Lenten season and Easter brings it to an end which means that many people splurge on the snacks they were separated from. Simple Mills has recipes that are perfect for enjoying during Easter with more wholesome ingredients than the junk foods people often give up for Lent. Continue Reading 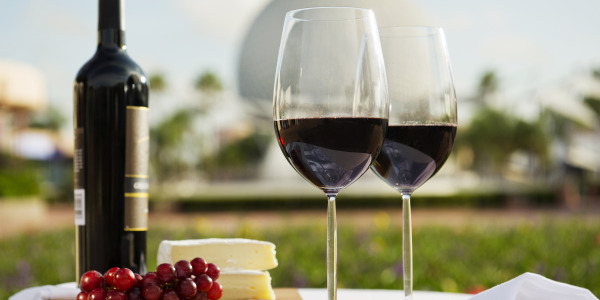 by Chirs Mauch
Spring is right around the corner and with it, the holiday dishes of the Easter. Are you one of the millions of people who are serving ham? If so, then you may have some problems trying to figure out which wine to serve. Ham can be hard to pair with wine. In general, Ham has a light, sweet flavor, especially with the sauces that tend to go along with it. If you had a heavy wine, you’d drown out that flavor. Continue Reading 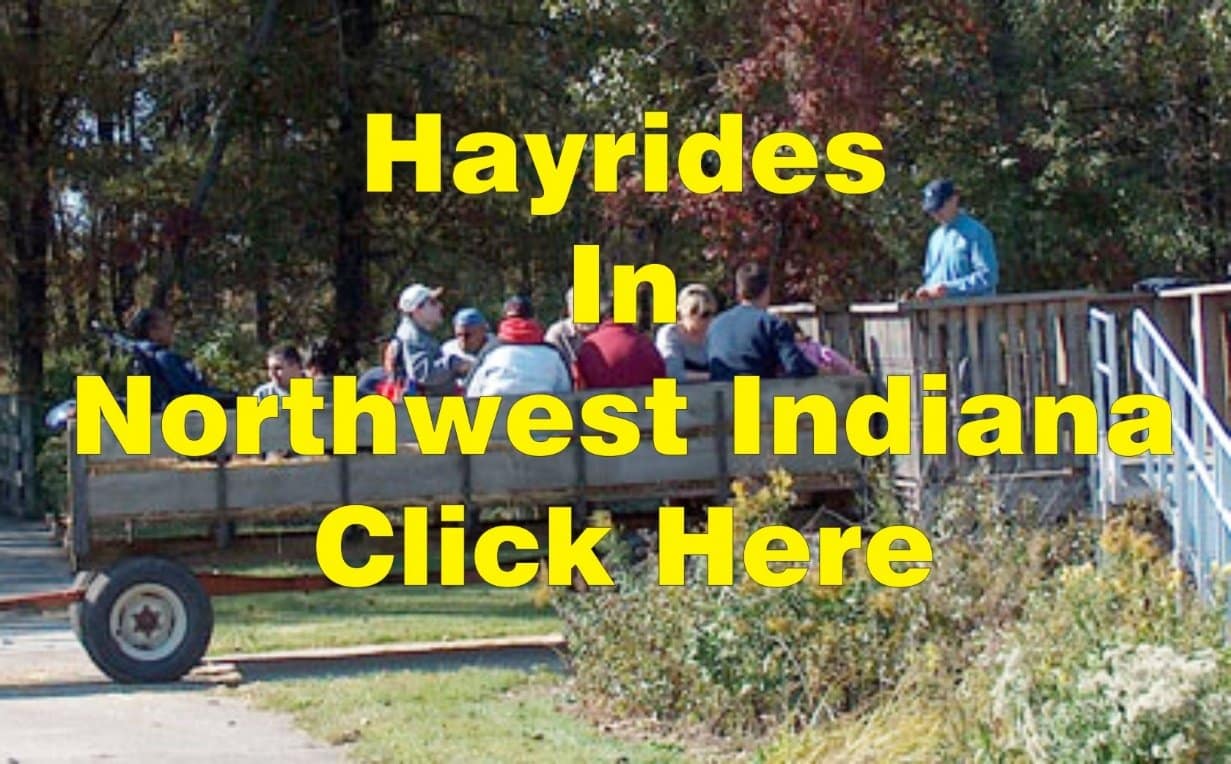 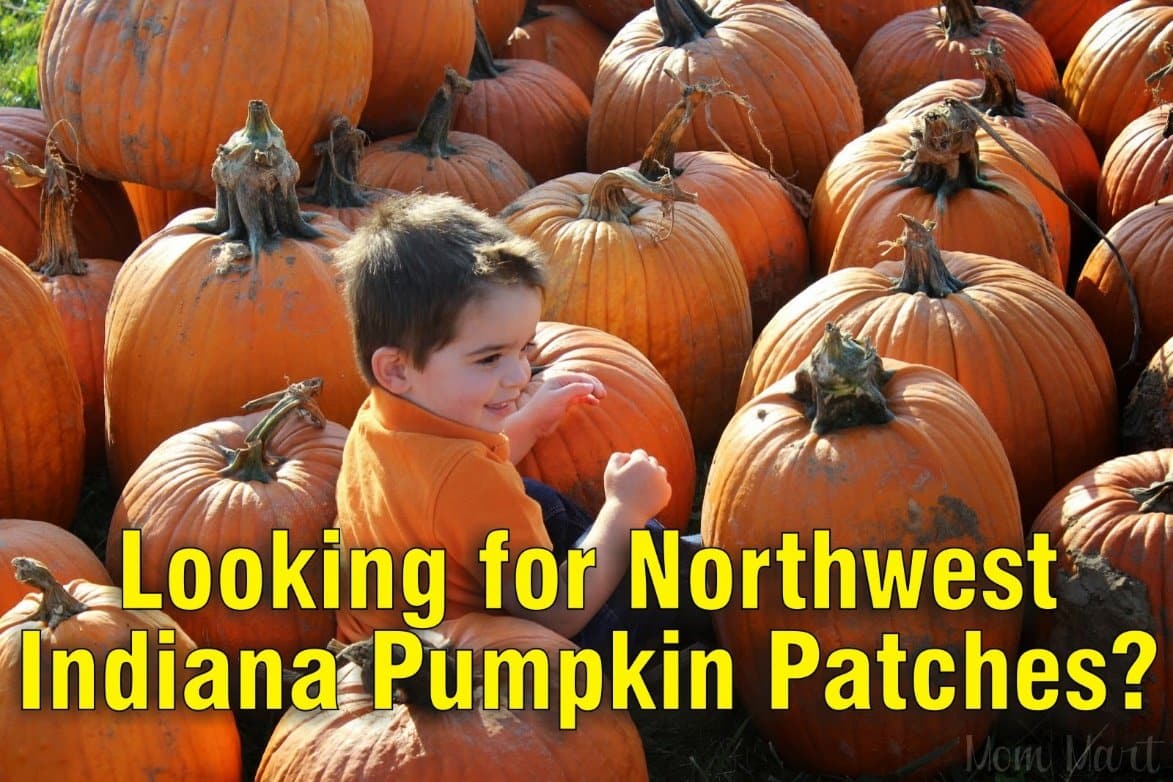 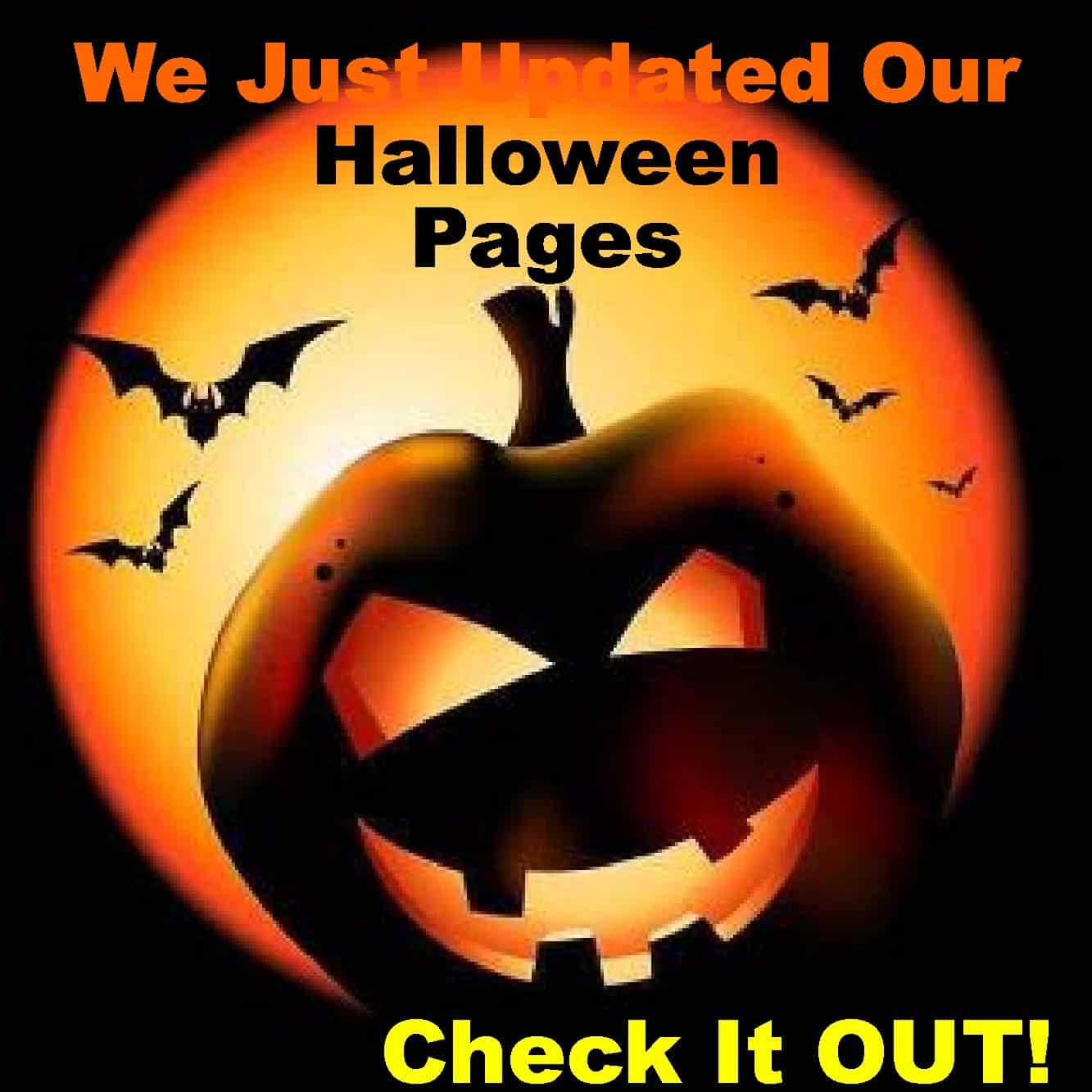 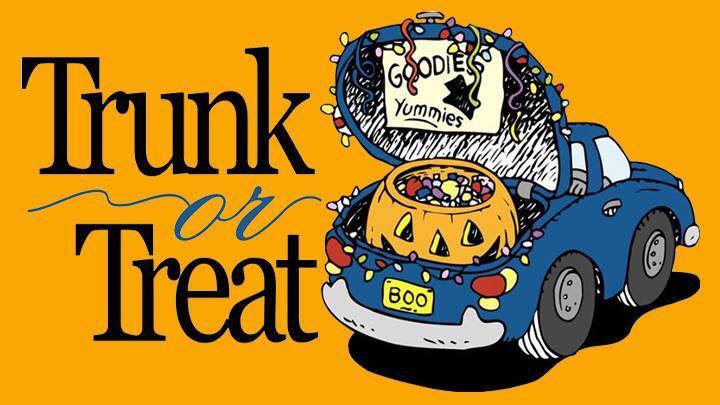 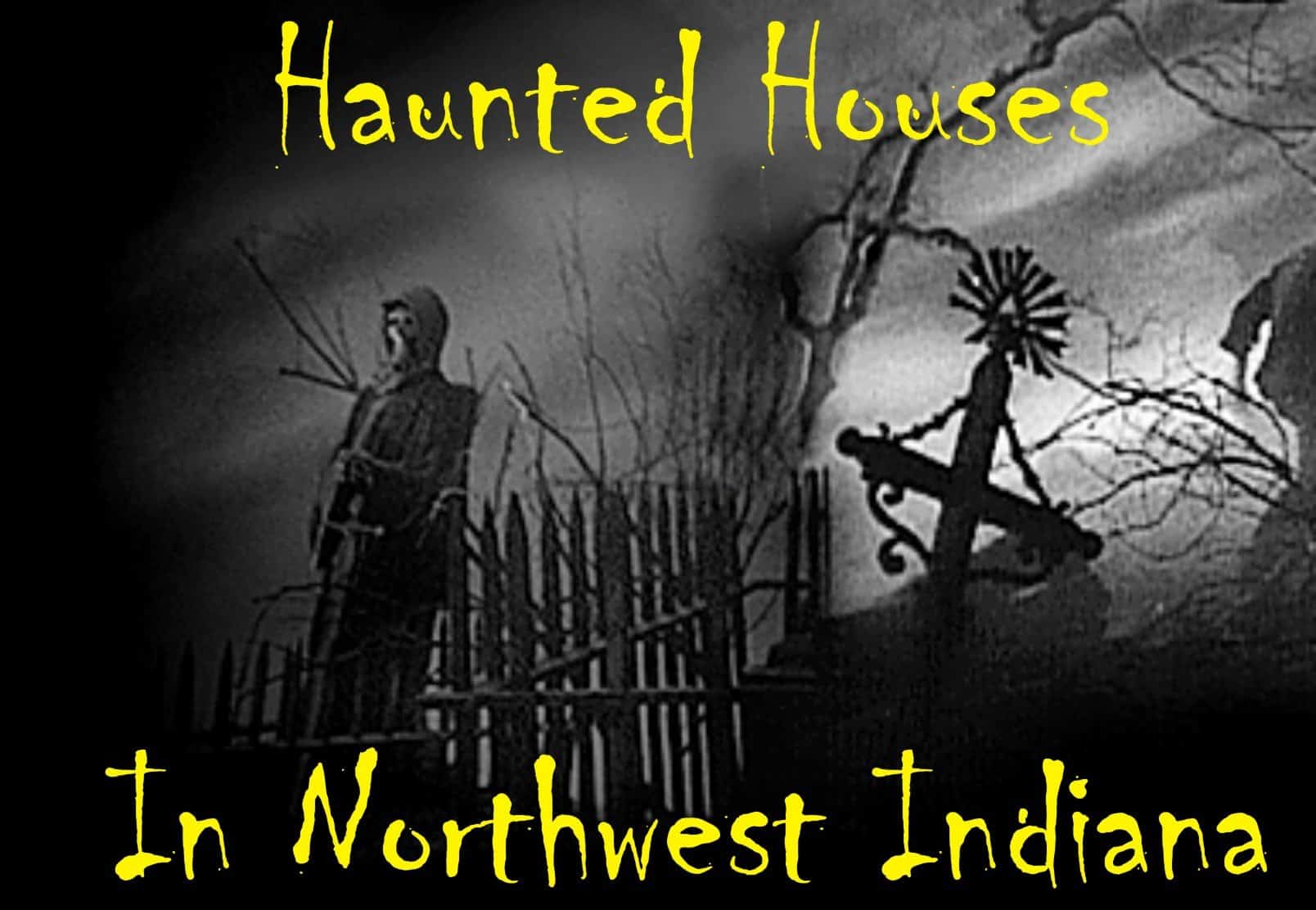