Stream Estella Scrooge Over the Holidays!

From the Tony and Olivier Award-Winning Director of

and the Tony Nominated Composer of Jane Eyre Paul Gordon:

Just in time for the holidays, Towle Theater brings audiences a magical musical created with new cutting-edge technology that is sure to become new a holiday tradition – the World Premiere of Estella Scrooge: A Christmas Carol with a Twist! Estella Scrooge debuted Tuesday, December 1, 2020 and is available for streaming through the holidays. Tickets are now on sale and may be purchased at www.towletheater.org.

The story follows Estella Scrooge, a modern-day Wall Street tycoon with a penchant for foreclosing. A hotelier in her hometown of Pickwick, Ohio has defaulted on his mortgage and Estella fancies the idea of lowering the boom personally. Arriving at Harthouse on Christmas Eve, Estella discovers that the defaulting party is her childhood friend Pip Nickleby (Duncan). A good and generous soul, Pip has transformed the property into a refuge for the sick, dispossessed and homeless. A freak snowstorm forces Estella to take refuge. That night, just as it happened to her ancestor Ebenezer, she is haunted by three visitations…and oh, what uninvited houseguests they are!

The production features a cast of 24 award-winning Broadway notables, and is the creation of John Caird, (the Tony and Olivier Award-winning director of Les Misérables and Nicholas Nickleby), and Tony Award nominee Paul Gordon (Jane Eyre, Pride and Prejudice). Caird and Gordon also paired to create Daddy Long Legs, which played at numerous regional theatres throughout the country and in four countries before enjoying a successful Off-Broadway run where Caird received a Drama Desk.

It was originally developed through over two holidays seasons at Rubicon Theatre Company in Ventura (Karyl Lynn Burns and James O’Neil, Artistic Directors), with further development and support from Rhinebeck Writers’ Retreat.

Tickets are $29.99 for 72-hour viewing for each household, or $44.99 for a VIP Premium Theatre Experience, which includes unlimited viewings, a download of the CD and exclusive behind-the-scenes footage. Once purchased, audience members receive a promo code for viewing which is entered, along with the customer’s e-mail address, at StreamingMusicals.com. Once activated, customers are set up with a free account for viewing on multiple devices.

Estella Scrooge is the first digital theatre piece filmed entirely during the pandemic, utilizing cutting-edge technology. The fully realized production, a dazzlingly cinematic musical theatre adventure, was filmed using tracked green screen techniques, with 3-D surreal digital environments created in post-production merged with the actual footage of the actors to bring the story to life in a brand-new way. 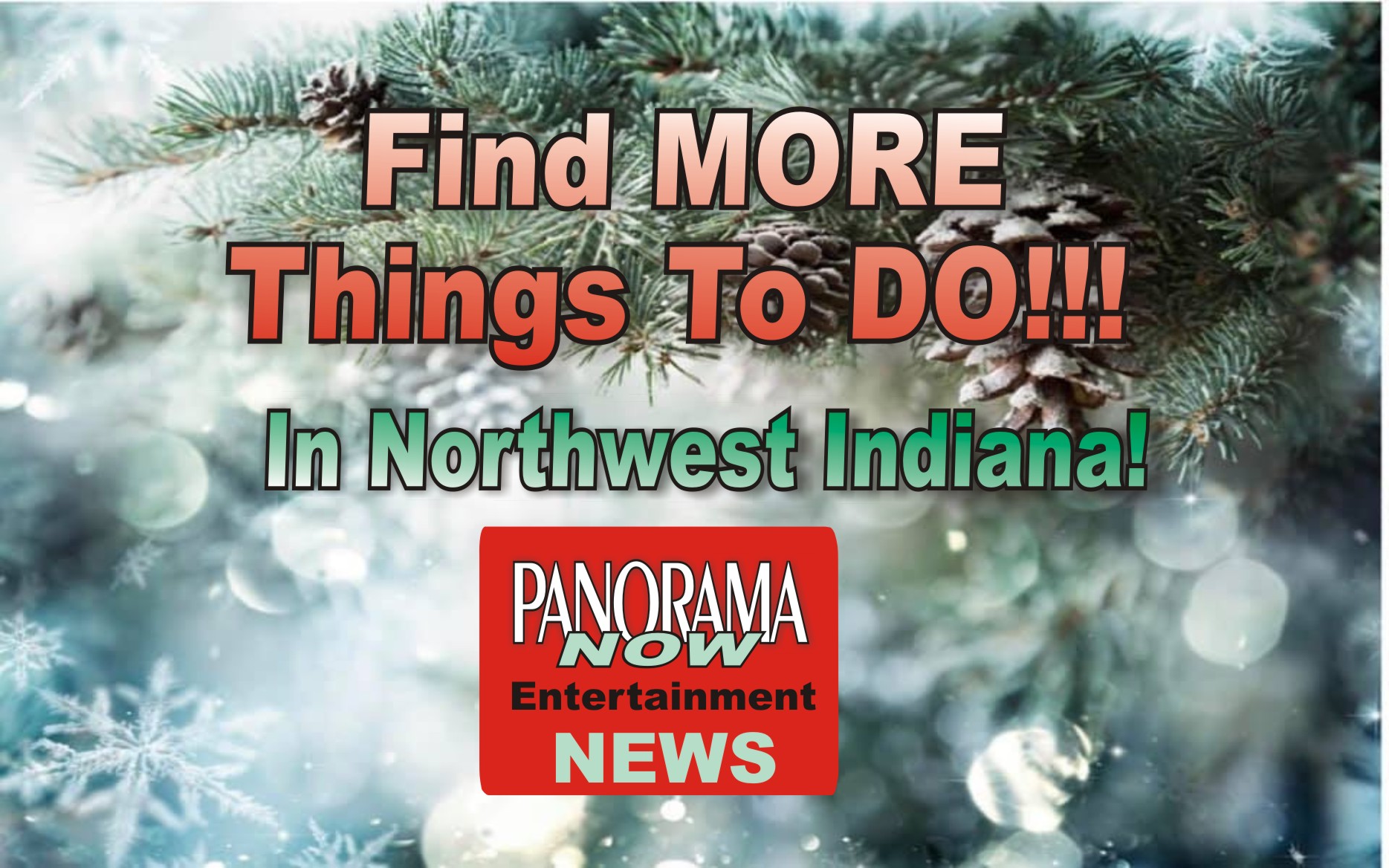