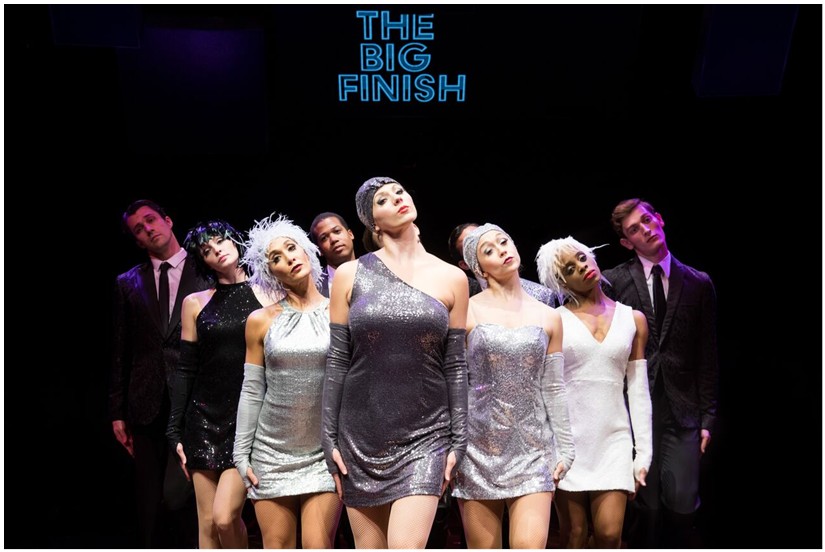 ****HIGHLY RECOMMENDED**** One of the reasons that the musical “Sweet Charity” is rarely performed anymore may have to do with the fact that it is a marathon of a role for any female to attempt. Not only must an actress be able to sing and have great comic acting abilities but, most importantly, she must be a dynamite dancer. After all, this is a show that was originally developed, directed and choreographed by the legendary Bob Fosse. Thankfully, Marriott Lincolnshire landed a stellar star in casting Anne Horak as the title character and director/choreographer Alex Sanchez (who actually appeared in “Fosse” on Broadway during its initial run) has recreated amazing dance sequences. 4 BIG SPOTLIGHTS