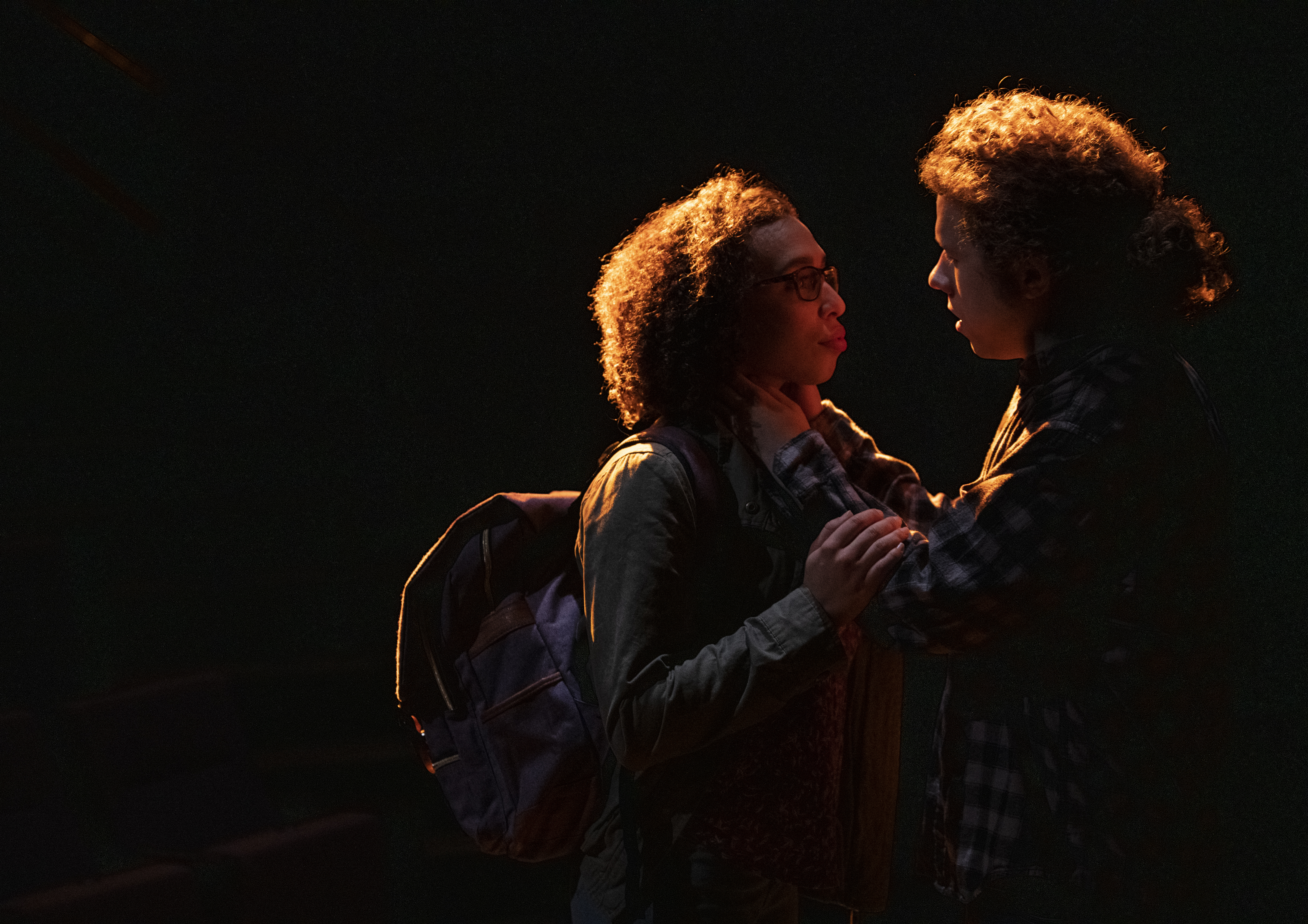 ****HIGHLY RECOMMENDED**** What a joy it is to have the supremely talented director David Cromer back at Writers Theatre. The North Shore native, who has been living in New York City for the past decade, returns to direct his sixth show (but the first in the new Writers Theatre building) with a touching and simply sensational rendering of the 2009 musical “Next to Normal.” Chicagoland audiences once again have a chance to see the very special magic that a director as gifted as Cromer can bring to a show, and all of this only a year after Cromer’s Broadway production of the musical “The Band’s Visit” swept the 2018 Tony Awards ceremony, winning Cromer the coveted Best Director trophy. 4 SPOTLIGHTS