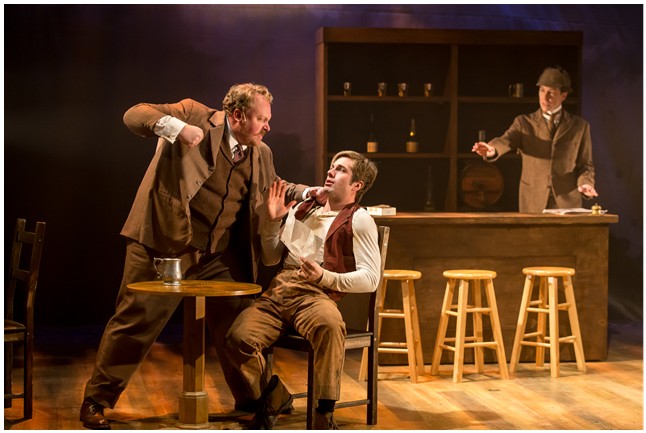 Mercury Theatre’s “The Man Who Murdered Sherlock Holmes” is the Must-See Show this Winter!

***** Highly Recommended ***** I can’t think of a thing I’d change about “The Man Who Murdered Sherlock Holmes”, and that’s something I’ve never said before.  In fact, Mercury Theatre’s delightful musical whodunit is the must-see show this winter!  Actually, I think it’s ready for Broadway, so I give it 4 BIG Spotlights.