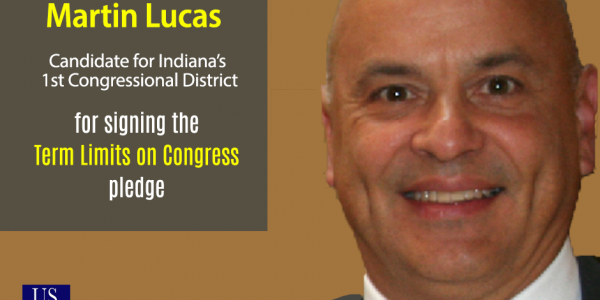 U.S. House candidate for Indiana, Martin Lucas (District 1), has signed the pledge for an amendment to term limit Congress with the U.S. Term Limits organization. Martin also Stands for a lifetime ban on lobbyist. It states on his website “We should never elect a person who strives to become a career politician.  If you are afraid to lose your job, you are infinitely more corruptible by outside forces.”
Martin’s website statement continues to say, ” Too many officeholders are more interested in building a political career that always seems to result in significant personal financial gains.  We need term limits to eliminate this entrenched power structure.  We need a lifetime ban on all politicians and their entire families from becoming lobbyists. We are trillions of dollars in debt. Most Americans are just trying to make ends meet, yet the politicians get richer and richer.”
For the past seventeen years, Martin has lived in Schererville with his wife and daughter. Presently, he is working at IBM in the IBM Consulting division for the AT&T account.  He work on the product side of software delivery.  He is responsible for understanding AT&T management’s ideas being requested for AT&T’s Switched Ethernet product.  He works with IBM and AT&T software engineers with the task of turning these concepts into actual ordering, provisioning, and billing applications.  His previous jobs included AT&T Account Manager, Branch Manager, Information Technology Communication Specialist and IBM AS/400 System Engineer.

​ Martin  loves the United States of America.  He believes in democracy and capitalism.  To preserve democracy, Martin feels we need a nation with strong family values and government leaders who are fiscally responsible. He believes our military must always remain the strongest in the world. The country must provide all its citizens with individual rights of freedom and opportunity. 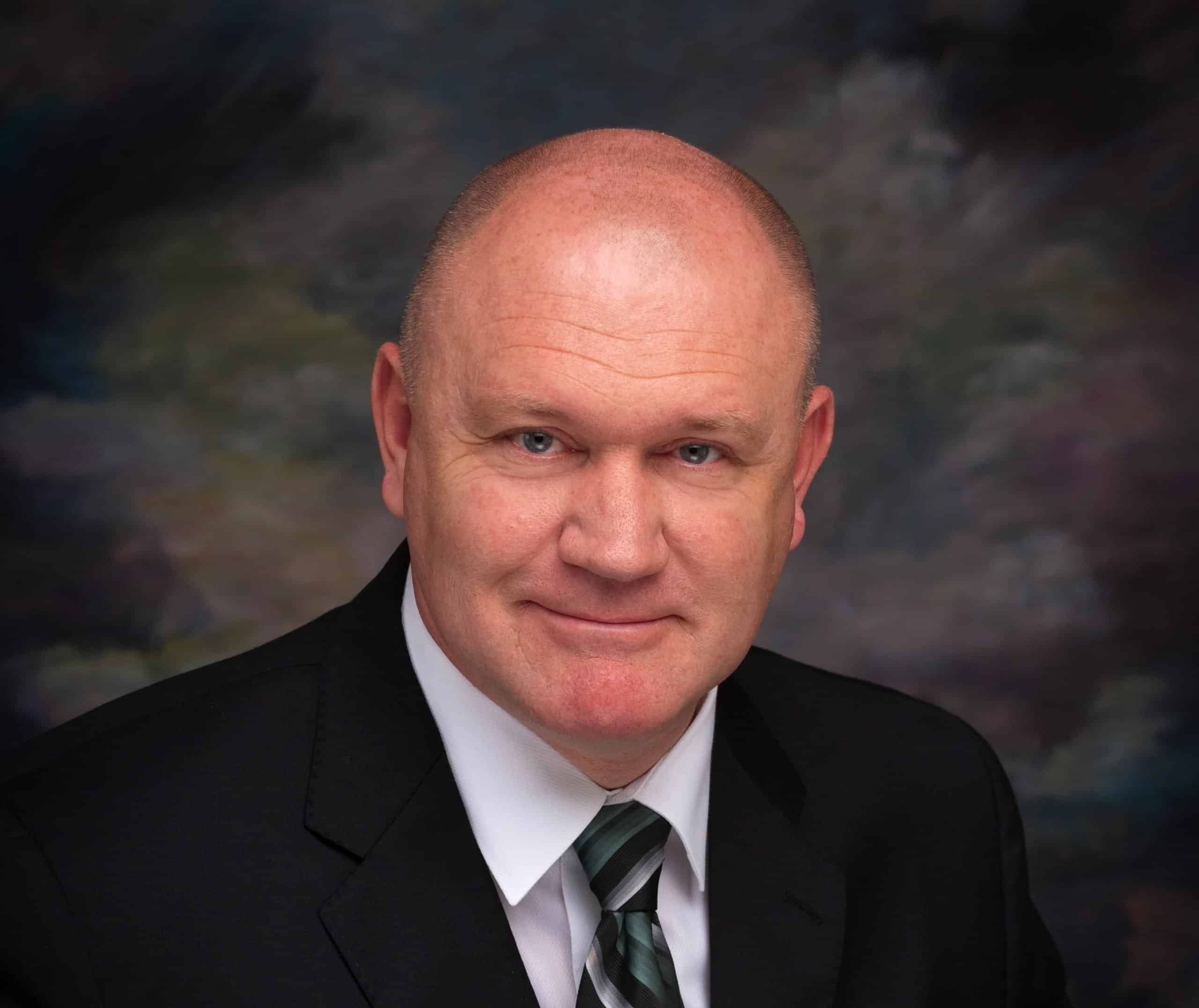 We sat down with past mayor Ron Meer for a candid interview, who is now running for State Senator of the 4th District.  Ron likes to refer to himself as the “blue collar guy.” Having worked his way up from the bottom as an employee in the Michigan City Storm Water Department to becoming the… 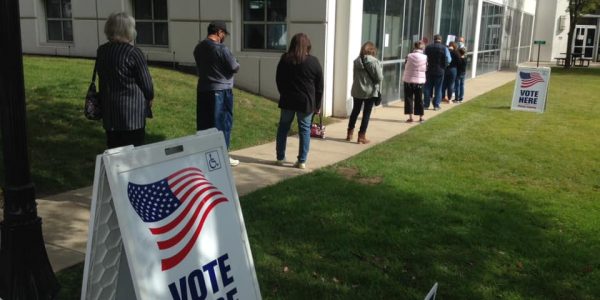 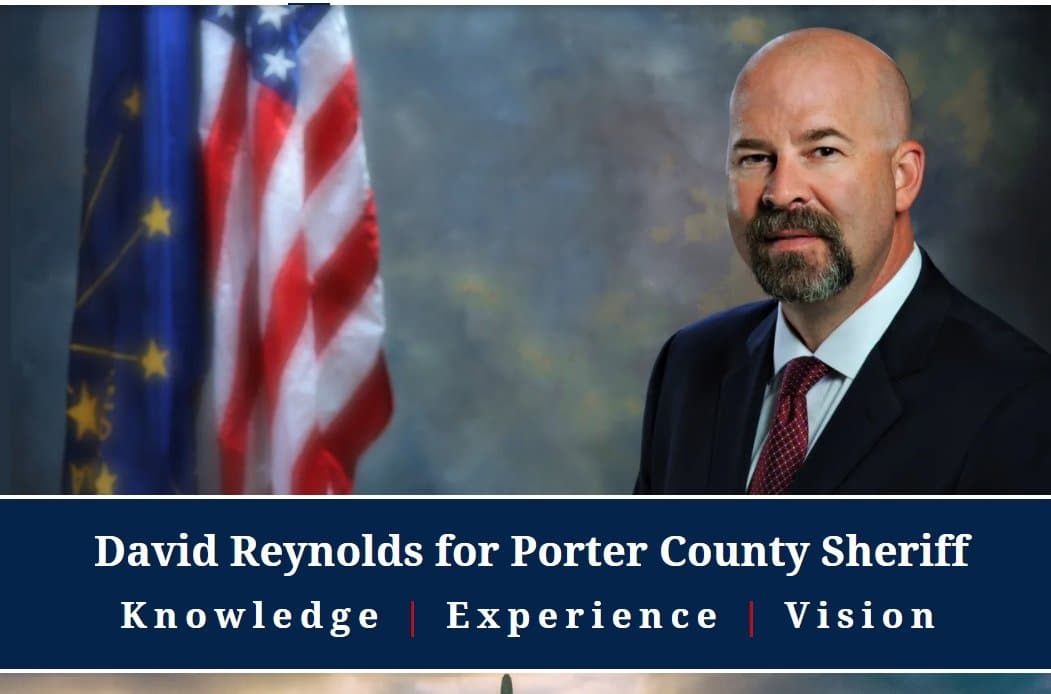 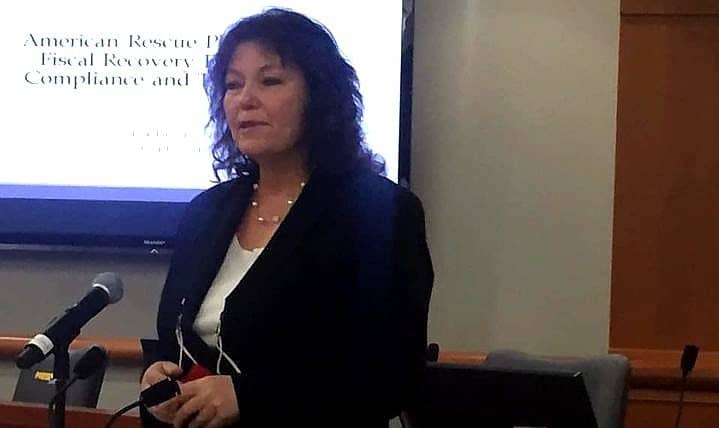 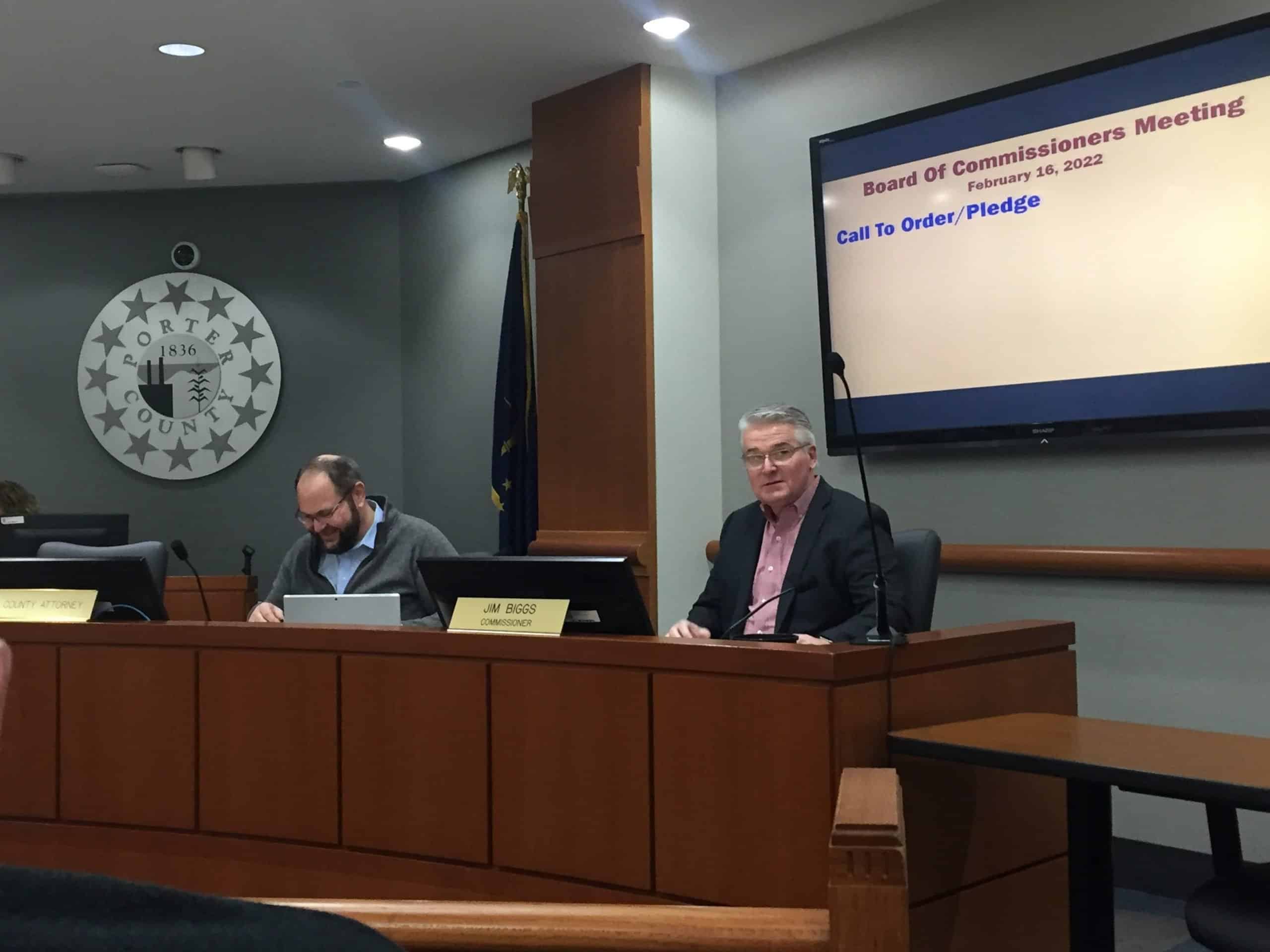 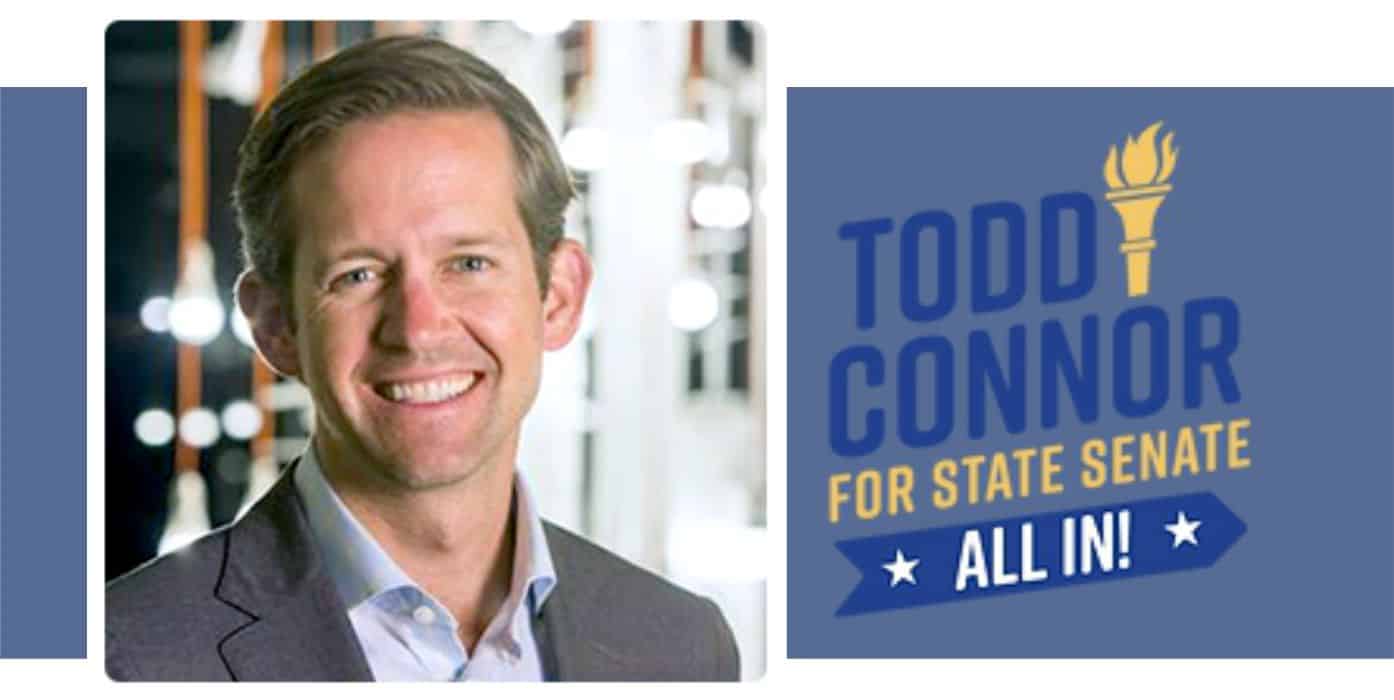 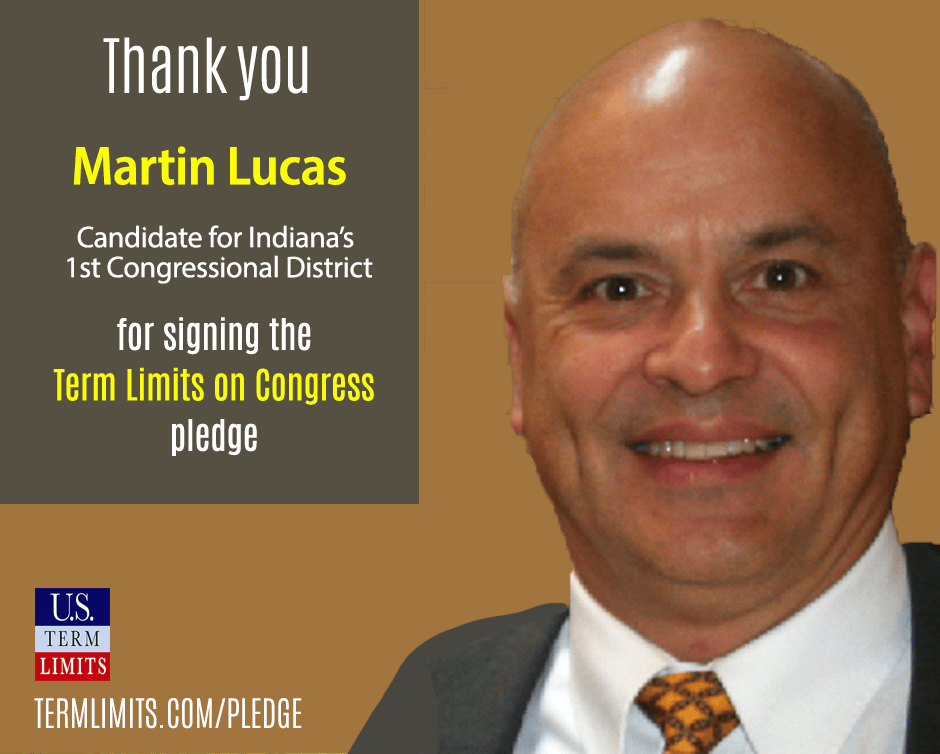 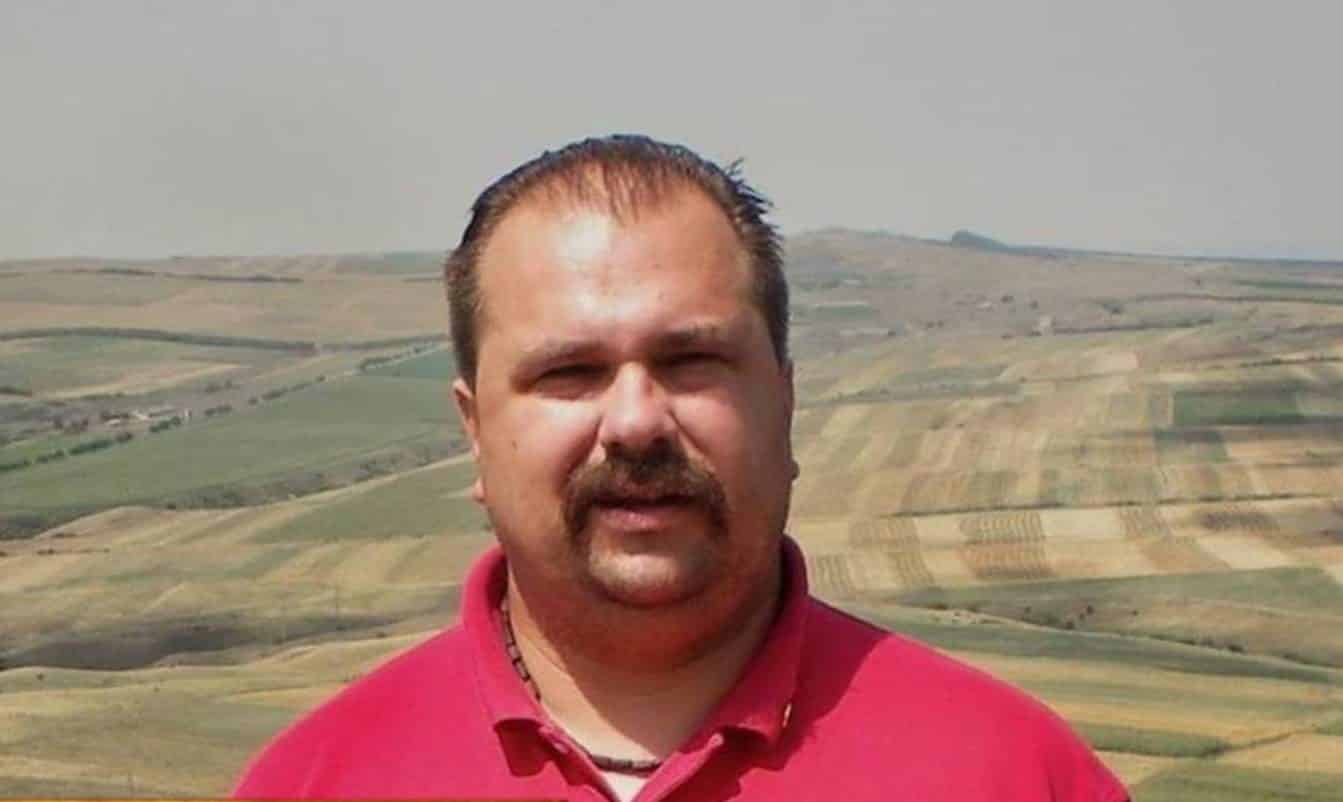 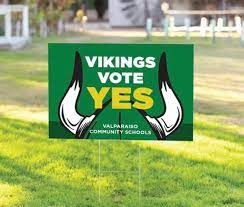