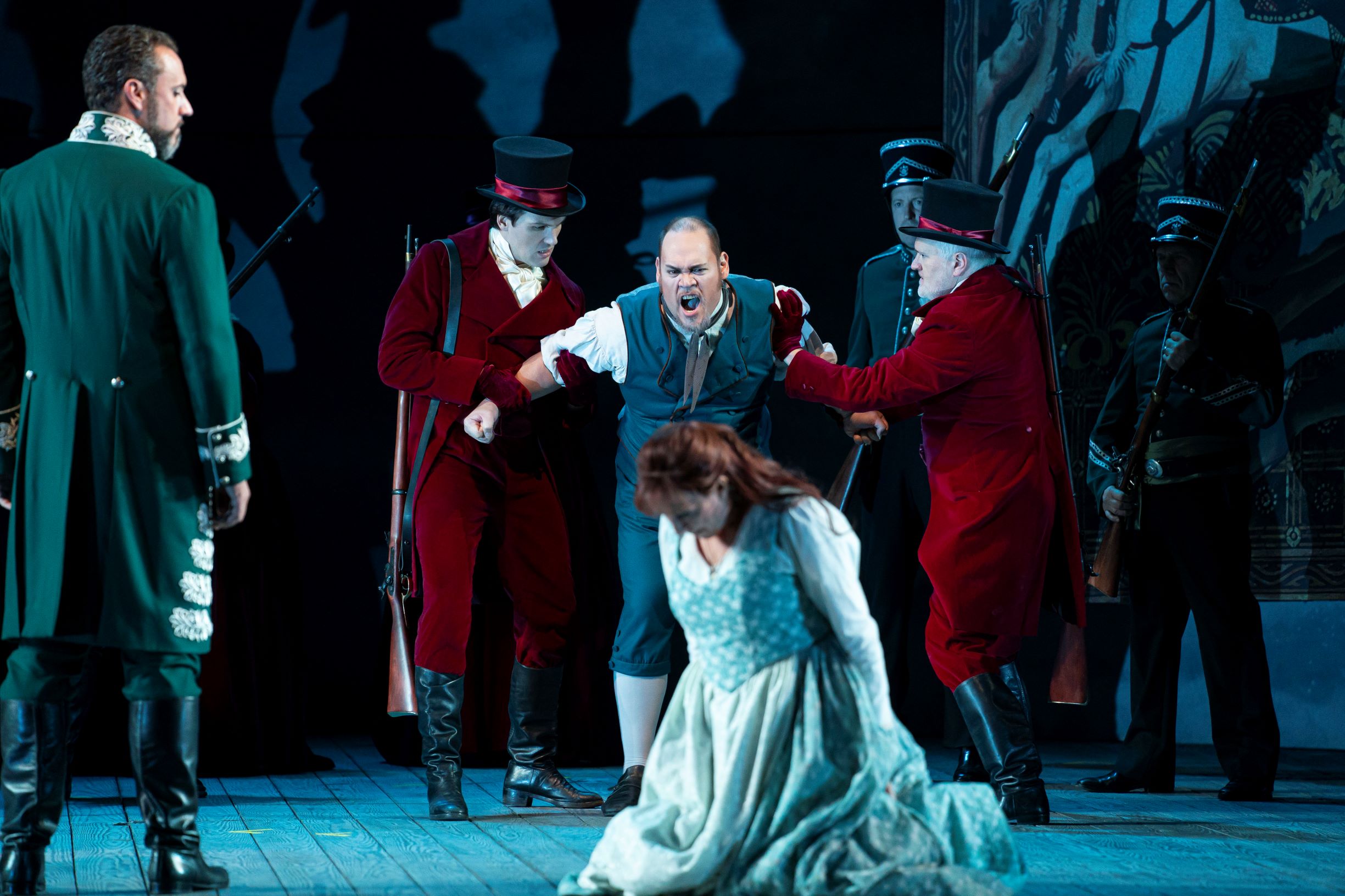 ***RECOMMENDED*** The Early Verdi Series at Lyric Opera of Chicago is certainly off to a fantastic start. Over the course of the next several years, Lyric will be featuring a single Verdi opera each season which was composed either early or in the middle of his very long and prolific career. First up is “Luisa Miller” from 1849. Lyric Opera has only performed this work once before in its 65-year history, and that was over 35 years ago. Thanks to some innovative programming on Lyric’s part and the addition of conductor Enrique Mazzola (who is Lyric’s music director designate), opera lovers now have a rare chance in a brief limited run to see how this pivotal and transitional work ultimately affected Verdi’s later masterpieces, both in terms of its musical score and dramatic structure. 3 SPOTLIGHTS

“Luisa Miller” has one remaining performance, which is as follows:

Running time is 2 hours and 45 minutes with one intermission.