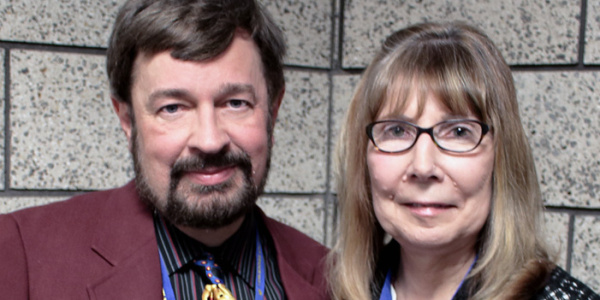 Larry Brechner Inducted in to Hall of Fame 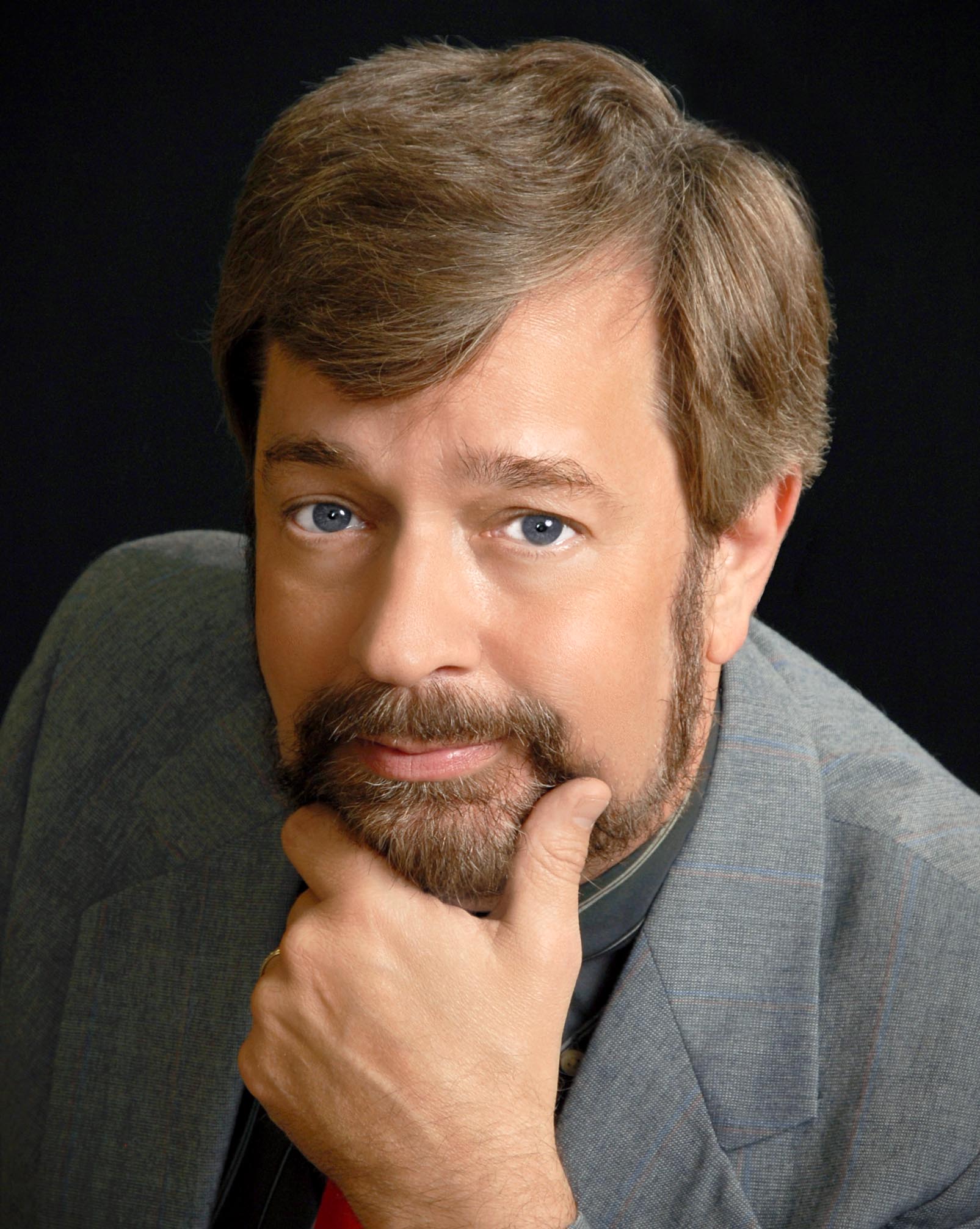 During the annual Indiana Thespian Chapter’s State Conference held at Vincennes University on January 22-24, 2016,   two long serving theater educators were recognized for their excellent service by induction into the Indiana Thespian Hall of Fame on January 23.  Included, as part of this ceremony, was Munster High School’s own Auditorium/Theatre Company Director, Dr. Larry A Brechner. The Indiana Thespian Hall of Fame was instituted in January 2012, as an honor bestowed on theatre educators who have impacted the lives of hundreds of students over their career. They need to have served at least 20 years in educational theater.  New inductees are announced at the annual State Conference held in January. The Indiana Thespian Chapter is part of the International Thespian Society (ITS), the Educational Theatre Association’s student honorary organization. ITS recognizes the achievements of high school and middle school theatre students.

“LAB,” as he is fondly known, came to Munster High School in 1998 establishing the student based Auditorium Staff that works on all the productions and concerts in the auditorium, with a current schedule that has about 60 events per season, of which at least 15 are outside commercial client events. As Theatre Company (MTC) Producer/Director, he unified the drama club and spring musical in a single theater production company producing two full length plays and two full length musicals per season.  MTC seeks to involve students from all areas of visual, music, and performing arts. During the past 17 seasons, he produced over 60 MTC plays and musicals, directing 35 very successful musical productions.

Larry served in educational theater at two schools Munster and Highland High Schools, building programs that are the envy of other schools, and even community theater programs in the area.  He has touched the lives of countless students since 1979, enriching the performing arts at both of these schools by using theater to connect music, speech, and other arts programs at both schools.  He has produced/directed a total of 230 productions at both schools. Two of his former Munster students now serve as theater directors at Highland and Griffith High Schools, with many others pursuing careers (or doing community theater) in theater, opera, broadcasting, and many other fields.

Larry is also well regarded in the theater community for his outstanding work plus has also has worked professionally as a lighting designer/technical director with many area theater companies. This includes his tenure as the Theatre Administrator at The Center for Visual and Performing Arts, plus as the Production Manager/Resident Lighting Designer for Theatre at The Center, the resident professional Equity theater from 1992 to 1998.  Over his entire career as Auditorium Director/Lighting Designer he has done 300 professional/community concert events and over 1000 school concert/events.

Active in the local community, Larry serves on the Board of Directors for Lakeshore Public Media (TV / Radio), where he is often seen as an on-air pledge/auction host, and has held board of director positions on South Shore Leadership Center (Leadership Northwest Indiana), Purdue Calumet Experiential Learning Advisory Board, LakeNet among others.  In 2010 Purdue University Calumet honored him with the Alumni Leadership Award recognizing outstanding alumni from various fields of study, and in 1999, he received the Distinguished Leadership Award from the National Association for Community Leadership at the annual national conference.  He is a voting member for the Grammy Awards since 1980.

Larry is married to Carol Lynn (who also serves as MTC Co-Producer/Director and previously for 14 seasons as Producer/Director of Munster’s Wilbur Wright Theatre Company). Larry is a recognized photographic artist with many gallery exhibits to his credit, and has earned his Doctor of Fine Arts (D.F.A.) in Theatre Studies.

Larry said of his induction into the Hall of Fame, “I am truly touched and humbled at being nominated by current and previous students, parents, colleagues, and friends for this honor.  I am thankful, privileged, and blessed, in some small way, to have been a part of their lives.”