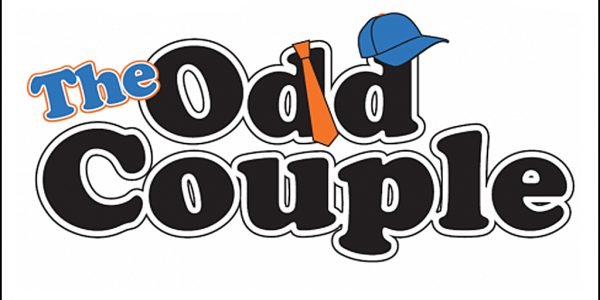 L’ARC EN CIEL THEATRE GROUP, now in its 17th year at Great Oaks in Cedar Lake (after 38 years as Lake Central Theatre Guild), proudly present Neil Simon’s classic comedy “THE ODD COUPLE, featuring 8 crazy “characters” played by some of the most experienced actors in the Region!

This classic comedy is so well known and the tv series was such a hit that we feel everybody will remember and love the nutty goings-on of the poker players and the Pigeon sisters.

The role of Oscar Madison, deftly played as always by Bruce Jung (Dyer), who’s performed regularly with LCTG since 1977.  His counterpart Felix Ungar, however, is played by Jason Horn (Munster), a new face at LCTG!  He just returned to the stage a few years ago after retiring as a lawyer and has already made a big splash in our Regional theatre pond, having just earned a best actor award for his role in Denial, a serious play about the Holocaust, but he is jumping into comedy like a trouper.  Jung and Horn quickly developed a comic chemistry rarely seen.

The team of zany poker players is comprised by Murray the cop, played by Dean Johanson (Griffith), Vinnie, the slightly henpecked hubby is played by Mark McColley (Valpo), the caustic complainer Speed, by Jason Moon (Crown Point ), another LCTG favorite who’s played opposite Jung in quite a few shows with LCTG at Great Oaks.

Finally the stodgy Roy is played by Jeff Buhse (Cedar Lake) whom the Lowes have known since the 70’s, but who just joined us doing lights in our last show and now jumps back onstage in his first show in more than 20 years since he appeared with the former Playmakers of Crown Point.

No ODD COUPLE comedy would be complete without the “coo coo” Pigeon sisters Gwendolyn and Cecily, so well matched onstage by Kali Rasala (Chesterton) and Jill Watterson (Highland) who bounce so well off each other. .

These 6 character folks have been rehearsing in groups only once or twice a week since mid February, while Oscar and Felix have been rehearsing scenes with all of them and just as a duo four days a week.  They’ve all been gearing up to share the fun with an audience for 8 DINNER THEATRE SHOW DATES, opened  on a Sunday matinee, April 24,  followed by a three-show weekend Friday and Saturday nights and Sunday matinee April 29, 30, and May 1, continuing Friday and Saturday nights May 6 and 7 (there’s no dinner on the May 7th show due to the Great Oaks Mother’s Day luncheon preparations.)

The Odd Couple  closes the weekend of Wednesday Night May 11th, Friday night, May 13 (no Saturday performance) and Sunday matinee, May 15, all at Great Oaks Banquets,  13109 South Wicker Ave (Hwy 41) , east off Hwy 41 at the Great Oaks sign, 4 miles south of the last stop light in St. John. We’re still the best kept secret in the Region, so share the word and whereabouts of Great Oaks and LCTG with your friends and family! 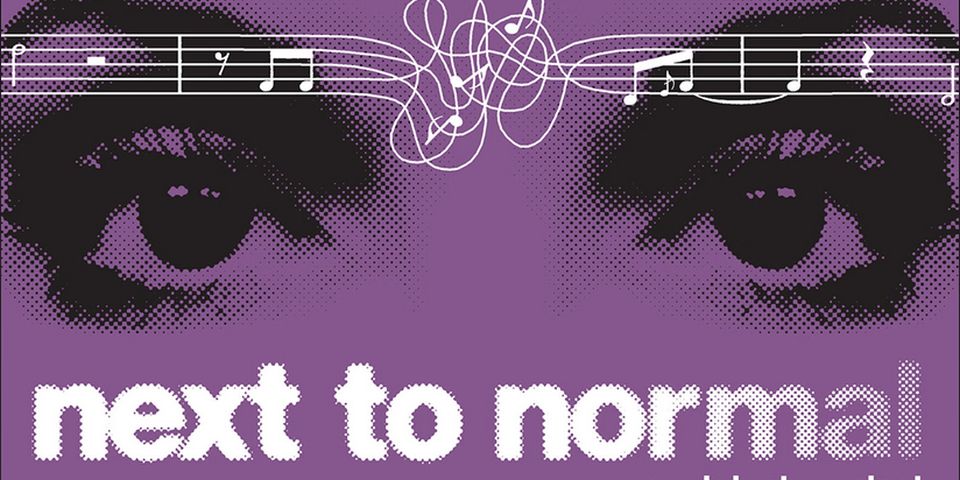 Next To Normal – A Rock Musical – by Dunes Art Foundation

Next to Normal, the rock musical with music by Tom Kitt, book and lyrics by Brian Yorkey This popular American rock musical that explores life with mental illness was winner of three Tony awards and the 2010 Pulitzer Prize for Drama. Directed by Steve Scott and music direction by Andrew Flasch, this performance will feature… 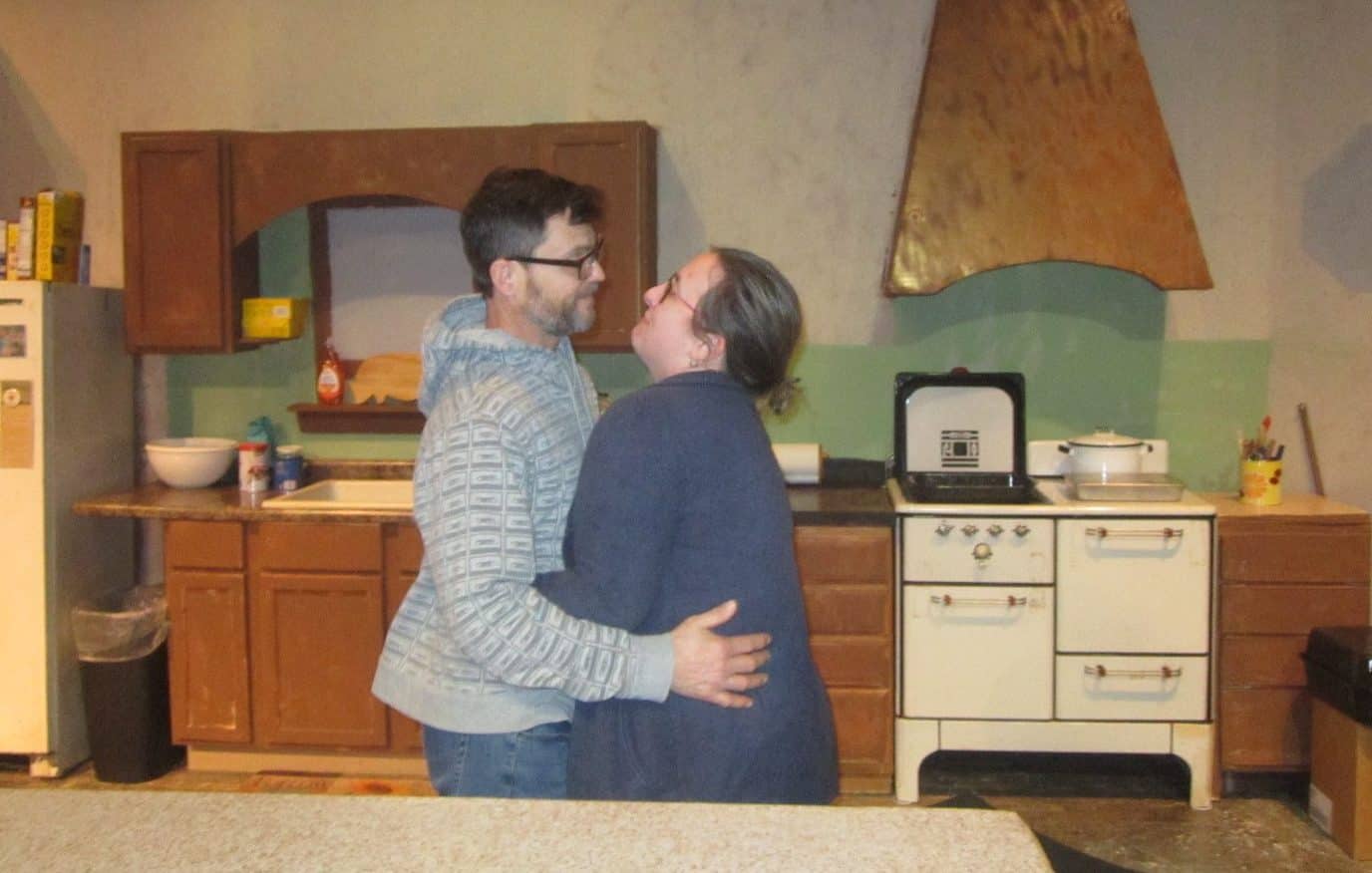 “Southern Fried Funeral” on Marian Theatre Guild’s April Menu     Dewey Frye is dead and the rest of his family is left to pick up the pieces – that is, if they don’t kill each other first.  Funerals bring out the worst, the best, and the funniest in people as you’ll see with Marian Theatre… 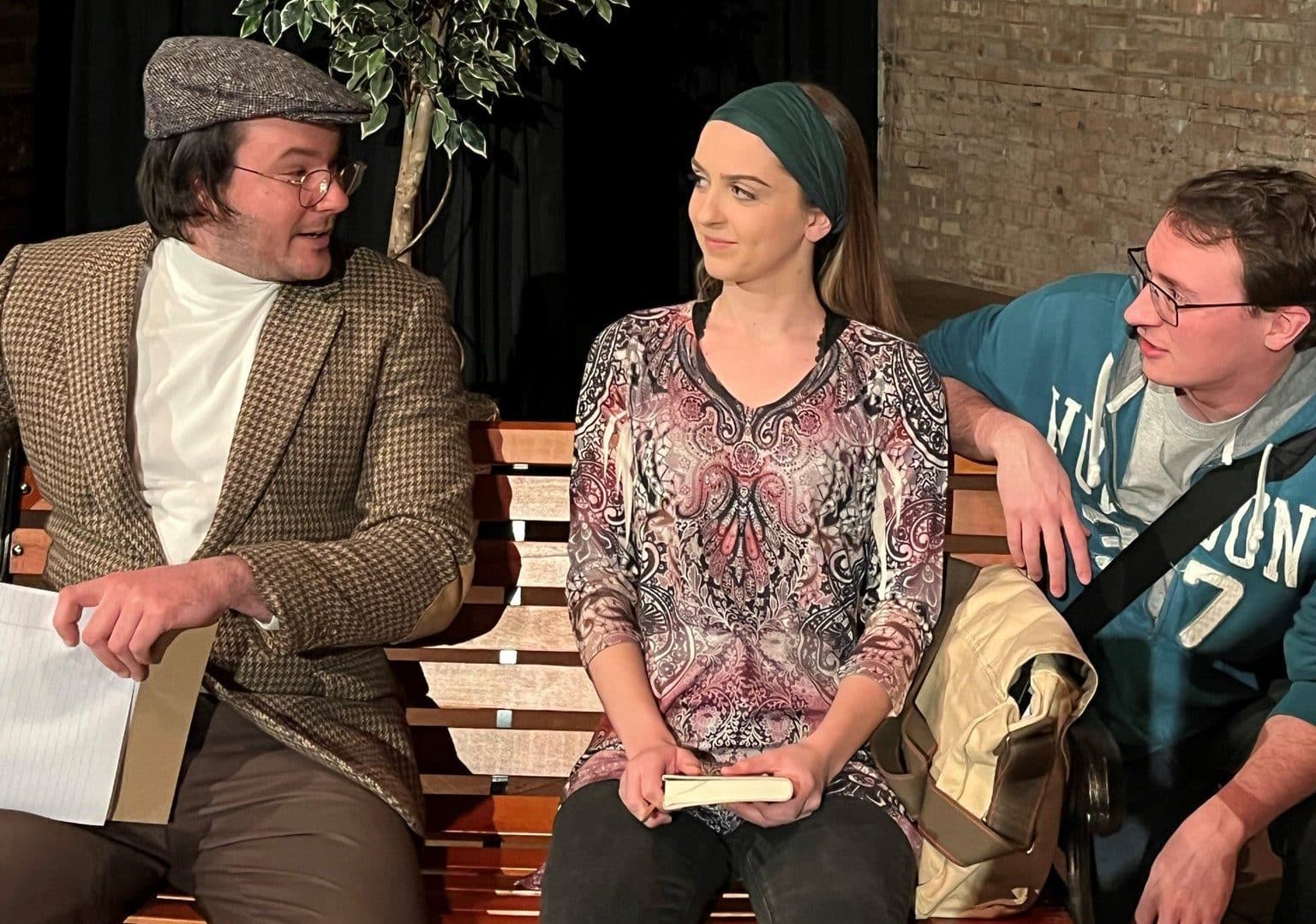 The second show in their 2022 season was announced by Towle Theater, Hammond Indiana.  A comedy, Hope and Gravity  by Michael Hollinger, is directed by Suzanne Nyhan and assistant directed by Kara Nyhan.  “Hope and Gravity” is sponsored by Calumet College of St. Joseph, Purdue University Northwest, Vanis Salon and Day Spa and DG Law. …