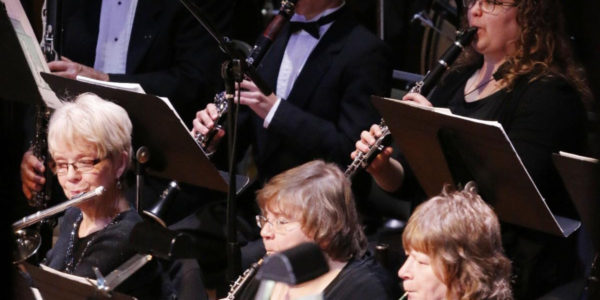 La Porte County Symphony resides within the vibrant arts landscape of Northwest Indiana and serves the 110,000 residents of La Porte County and regions beyond, including the Southwestern area of Michigan. Now beginning its 46th season, LCSO is a cornerstone of the performing arts for the area. What began as a small community orchestra has developed into a highly visible semi-professional orchestra of 60 musicians serving audiences across seven counties. 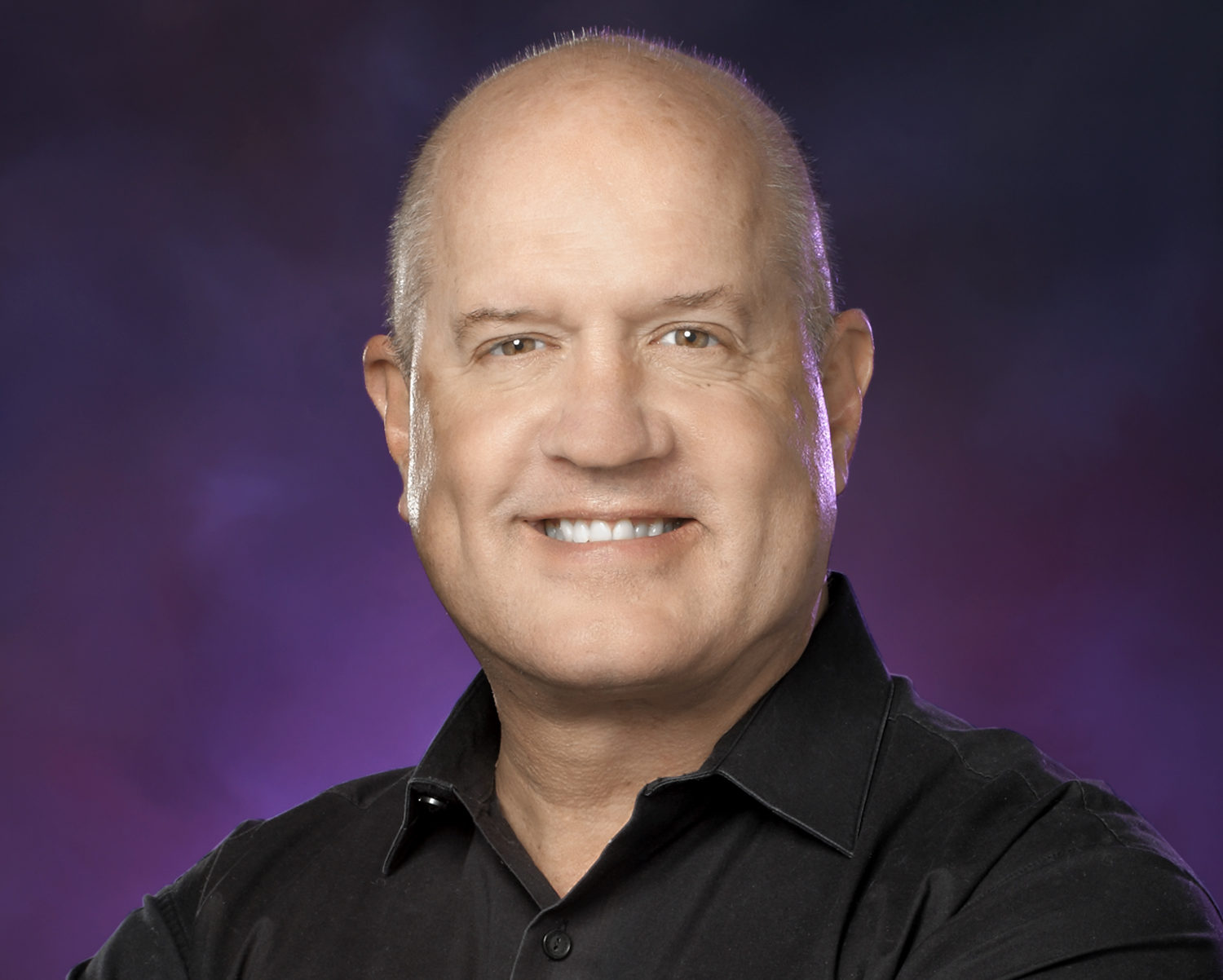 Tim King returns to the LCSO on an interim basis as Executive Director, a role previously held in 2015. King is a former Executive Director of The Louisville Orchestra and moved to the La Porte area in 2013 upon his retirement. King also chaired the LCSO’s successful A La Carte Series which has raised approximately $100,000 in the past five years.
Nanda Danitschek, LCSO’S former Executive Director, stepped down to pursue career goals more closely aligned with her education in I/O Psychology. Danitschek is credited with developing and facilitating the Music Director Search Process and well as highly enhancing the social media and marketing brand for the LCSO. 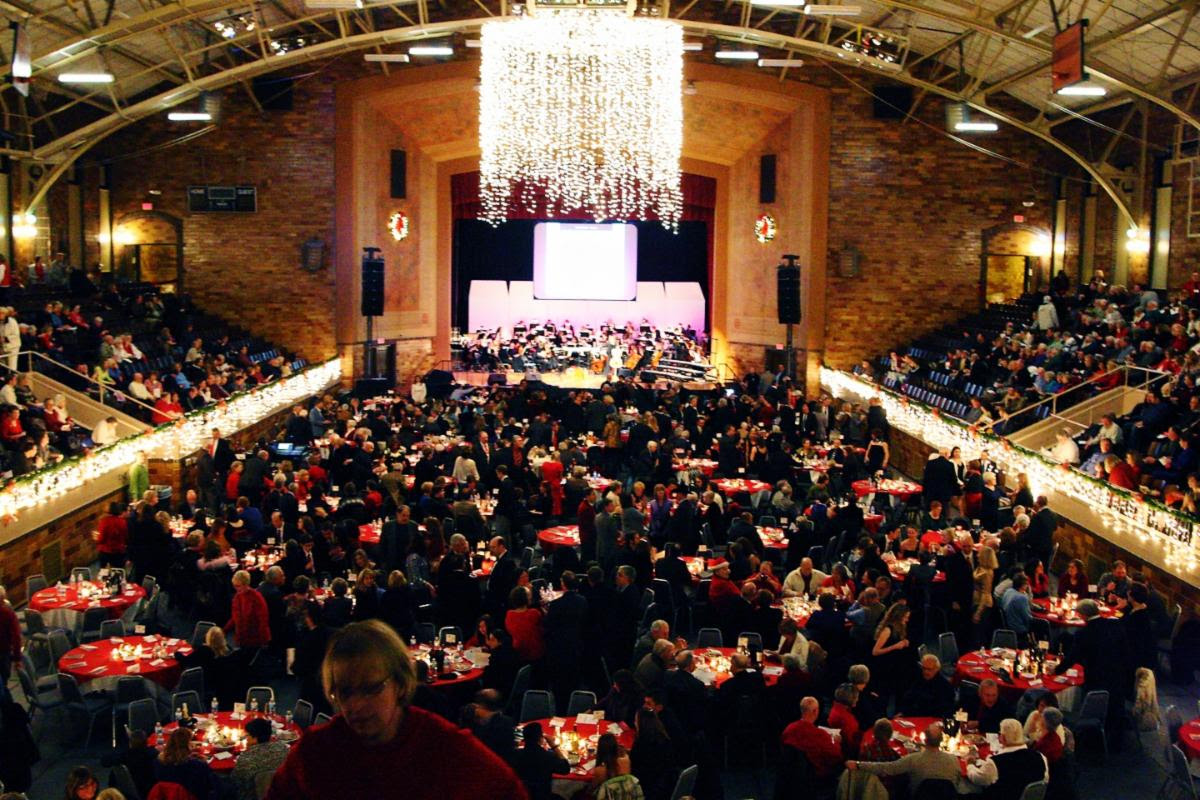 The orchestra season includes three symphonic subscription concerts: two pops and one classical. The season kicks off with Hoosier STAR, a trademarked gala fundraiser and vocal competition, now in its 13th year of success. In addition to contracted summer concerts, LCSO contracts with the Healthcare Foundation of La Porte for their annual Holiday at the Pops event.

LCSO presents a day of three back-to-back Children’s Educational Concerts each year for 6000+ students from La Porte Community Schools and surrounding area school corporations, senior living centers, and agencies working with individuals with intellectual disabilities. The excellence of LCSO’s educational outreach is significant for the area and the Children’s Educational Concert has been recognized as one of the most successful children’s concerts in the nation by the American String Teacher’s Association and the National School Orchestra Association. 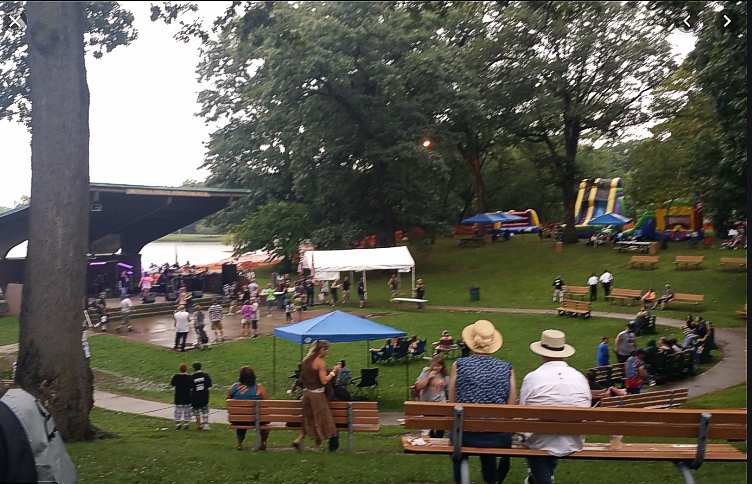