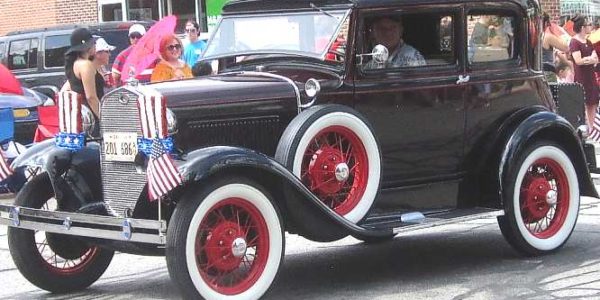 LaPorte Jaycees announced that it will not be hosting this year’s 75th Annual 4th of July Parade in the City of La Porte, but will be hosted for the first time by the Kiwanis Club of La Porte.  “Kiwanis Club is honored to be part of one of La Porte’s longest-standing and most cherished traditions,” said Kiwanis Club President Drummond Osborn. Parade Starts at 1:00 pm.

“‘The Kiwanis Club of LaPorte is excited to play a major role in this year’s 4th of July parade,” Osborn said. ‘This opportunity couldn’t fit better with our club as we celebrate our 100th anniversary this year. Kiwanis’ mission of being dedicated to improving the world one community and one child at a time is in complete lockstep with helping bring this community tradition to the children  and adults in the area.’

“Upon learning that the Jaycees would be unable to sponsor the event this year, the City of La Porte began approaching organizations within the community in hopes that one would be willing to take it on. When asked, the La Porte Kiwanians were excited to take on the challenge.

“‘We were sorry to learn that the Jaycees were unable to be involved this year but are very appreciative  for all their prior work and dedication to the parade. They’ve definitely set the bar high,’ Osborn said.

“The Kiwanis Club is grateful for the help and guidance of Joy Zigler and Dawn Zigler, who for many years helped to organize and run the parade.

“Additional information about this year’s parade will be forthcoming in the very near future. For  immediate questions on La Porte’s 75th annual 4th of July Parade, please contact Drummond Osborn at drumm.osborn@gmail.com or 219-362-8567. “

Arts In the Park, La Porte, has announced their 2021 Concert Line up held every Thursday From June 3rd thru September 2nd. Preconcert show begins at 6:15 pm with the Featured Performer taking the stage at 7 pm.  Pre-concert also include poetry or literature performances. Back by popular demand, Patrick Watterson returns with… 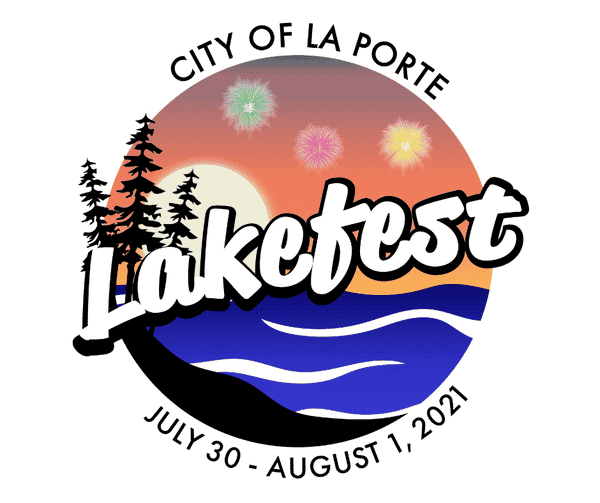 Have Your Heard About the NEW La Porte Lakefest?

La Porte Lakefest runs  July 30 through August 1, with three days of music, art, food and fun for the whole family. Held on La Porte’s Pine, Stone and Clear lakes, and Parks, the main event, AquaX Jet Ski races, that takes place on both Saturday and Sunday at Stone Lake. Other attractions will include… 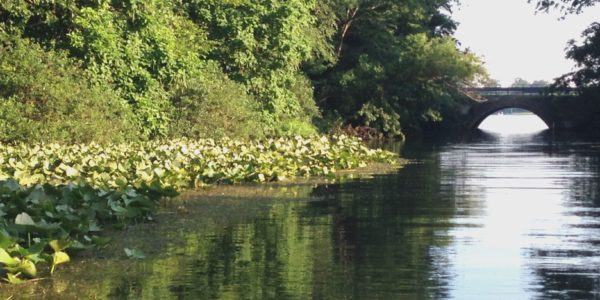 I’ve always seen Pine Lake and sometimes Stone Lake driving in LaPorte delivering the PanoramaNow Magazines, but I’ve never really been on the lake until last weekend. It was such a nice experience and such clear water that I was amazed that in 35 years I had never heard nor seen anything about it before. Although we did arrive very early in the morning, the boat launch was quite nice, so I decided to educate some of my readers about these two lakes Continue Reading.. . 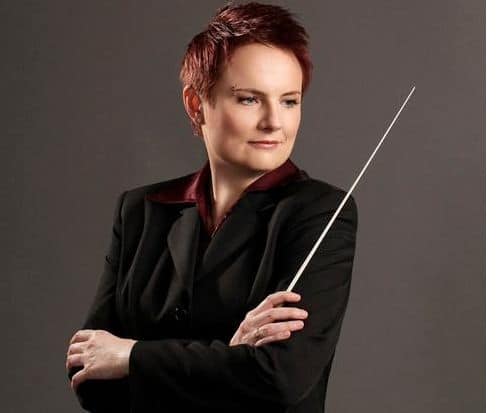 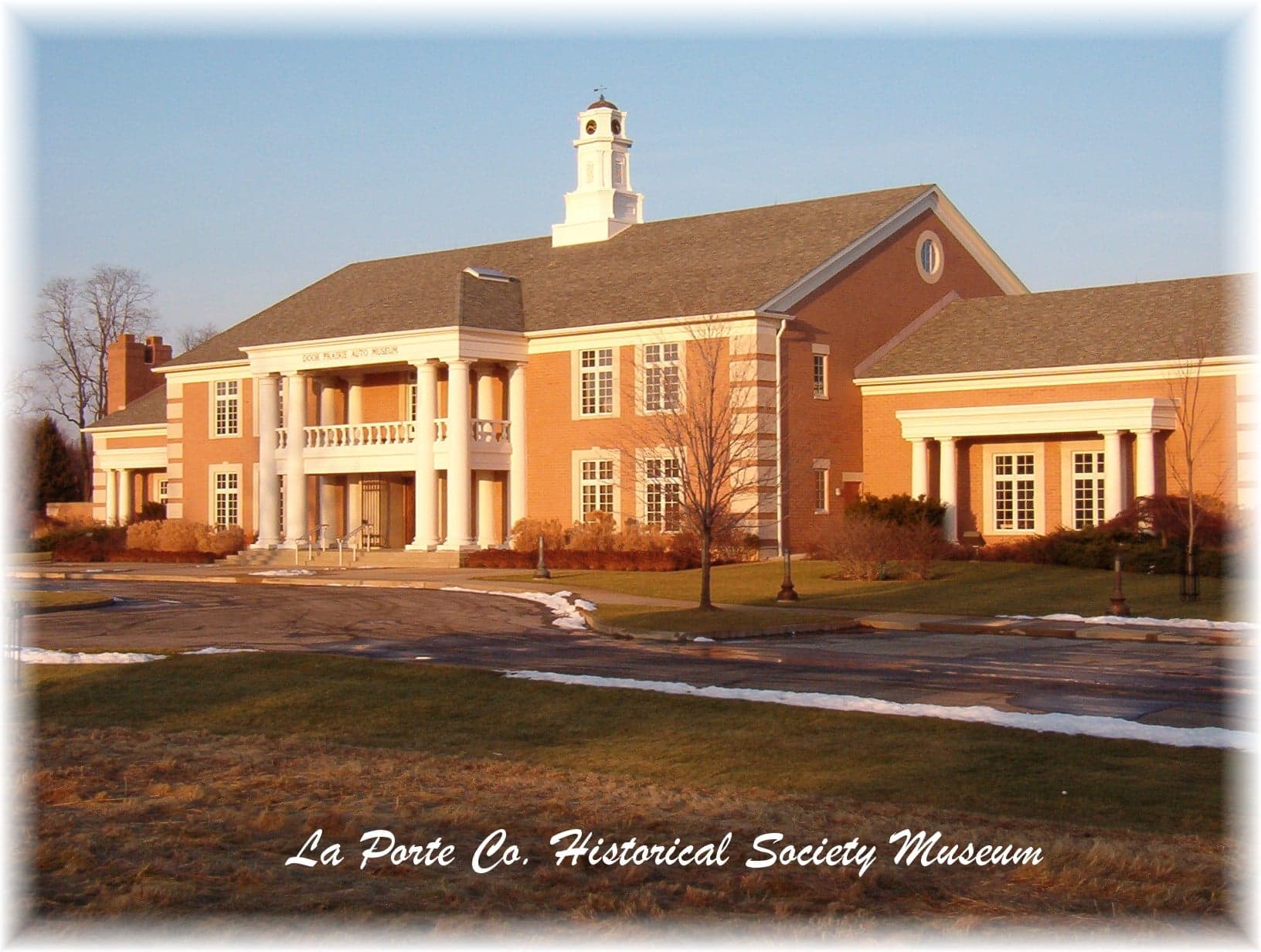