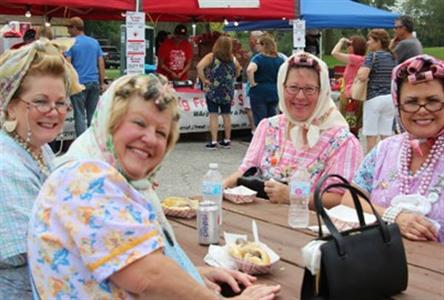 Kielbasa Fest has now become an annual event at Kosciuszko Park, located  at 151st Street and Indianapolis Boulevard in East Chicago. The park is named after the famous polish war hero. The festival will be held on Saturday,  August 22nd, 2020.

The idea for the fest was started when a statue of Kosciuszko, the Polish Civil War Gen – Tadeusz Kosciuszko, was re- installed after it had been vandalized in 2016. A large amount of people from the Polish community came out for the re-dedication, which sparked the idea to celebrate the strong Polish community in East Chicago and the many people who still have ties to East Chicago as well.

The free festival takes place from 1 to 8 p.m. Attendees enjoy freshly grilled kielbasa and other Polish foods, as well as a Polish beer garden and an array of local vendors.

A live polka band performs live polka music in the annual celebration of Polish heritage and its eponymous Polish meat sausage in the East Chicago park. The park is named after Tadeusz Kościuszko, a Polish-Lithuanian military engineer who became a widely celebrated hero during the American Revolutionary War.

Kielbasa Fest debuted in 2017, and has proven to be a big success every year, after all, where else can you find Keilbasas celebrated? Festivities include the Region famous Big Frank’s homemade Sausages grilling up Polish fare and the Whiting Pierogi Fest Buscias,  a great crowd pleaser, doing what they do best – clowning around.
Children’s activities also will be featured including face painting, games and other activities. Kidd Kielbasa and Grump Gulumski will make appearances at the fest as well.

Look for foods from other Region favorites like MJ Polish Deli and Cavalier Inn, both from Hammond, selling their food specialties at the festival. Attendees are encouraged to bring lawn chairs.

BP, Ameristar Casino and Hotel, St. Catherine Hospital and city of East Chicago are sponsoring the “crazy fun day of family fun in the park.” 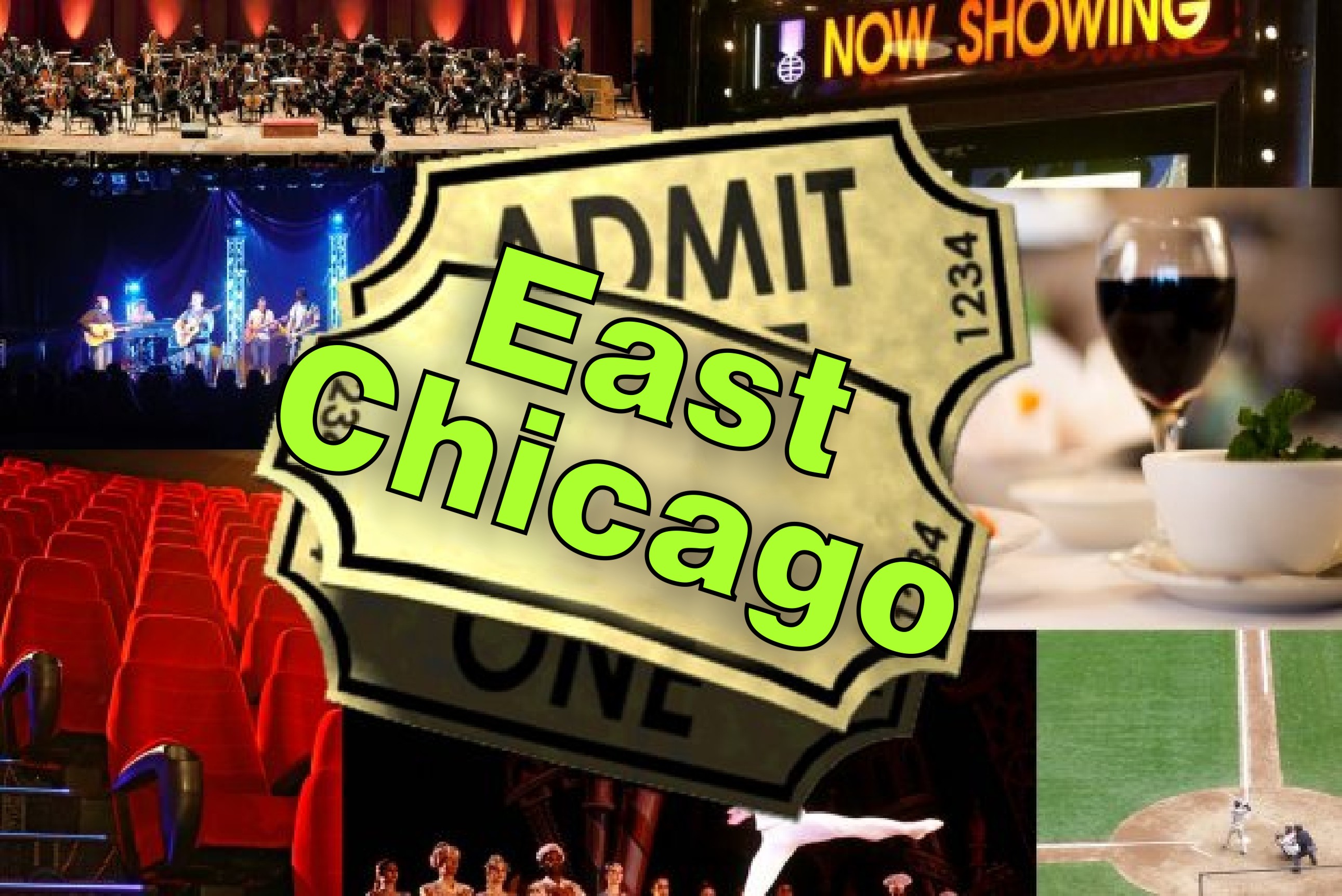 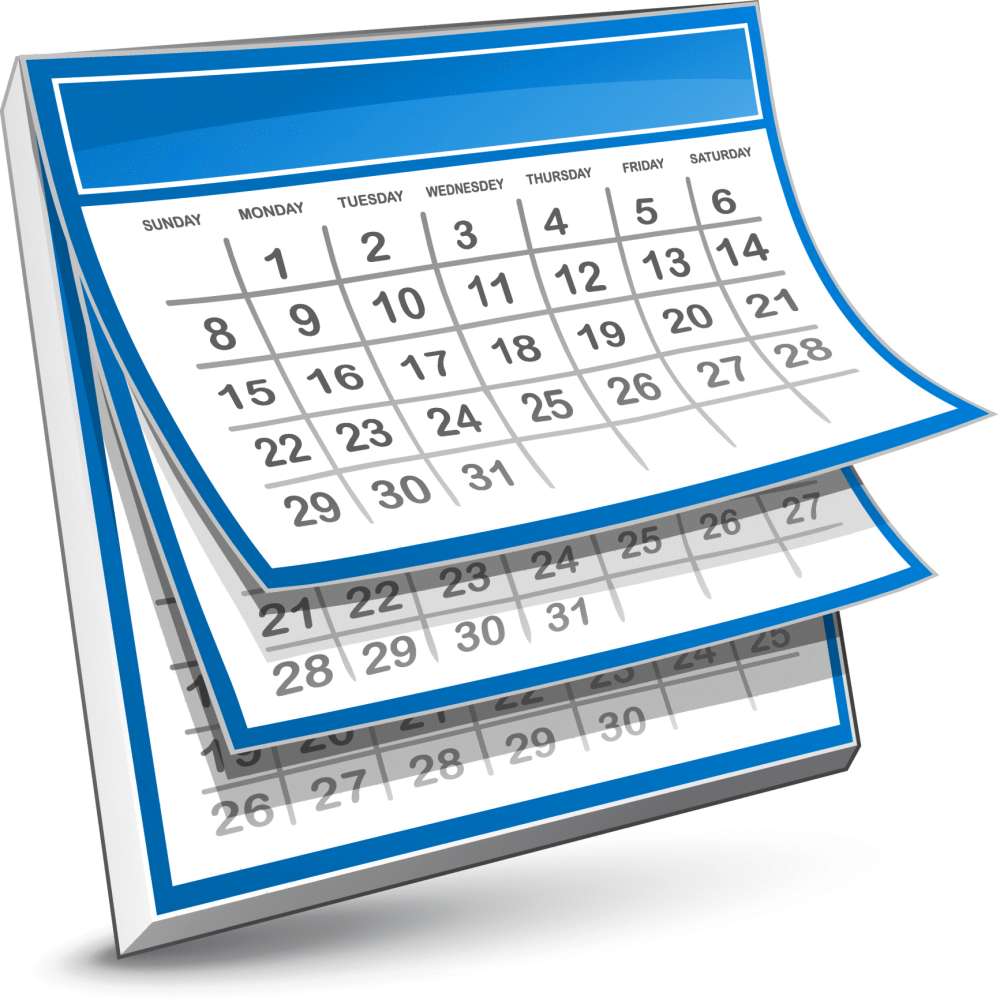 Find More Things to do in East Chicago, Click HERE 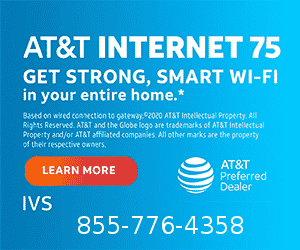 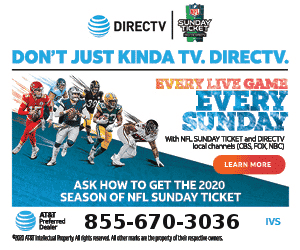 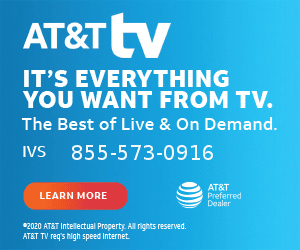 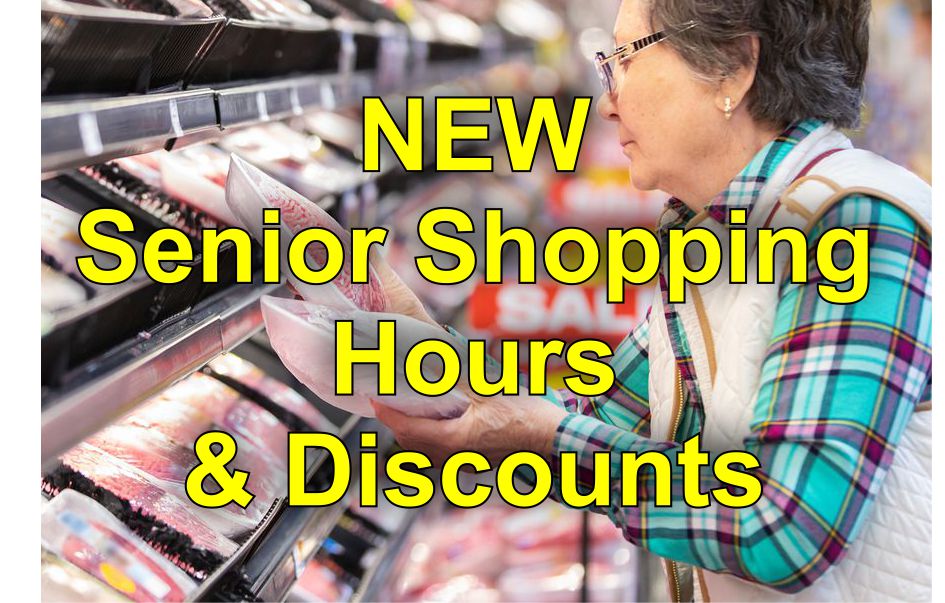 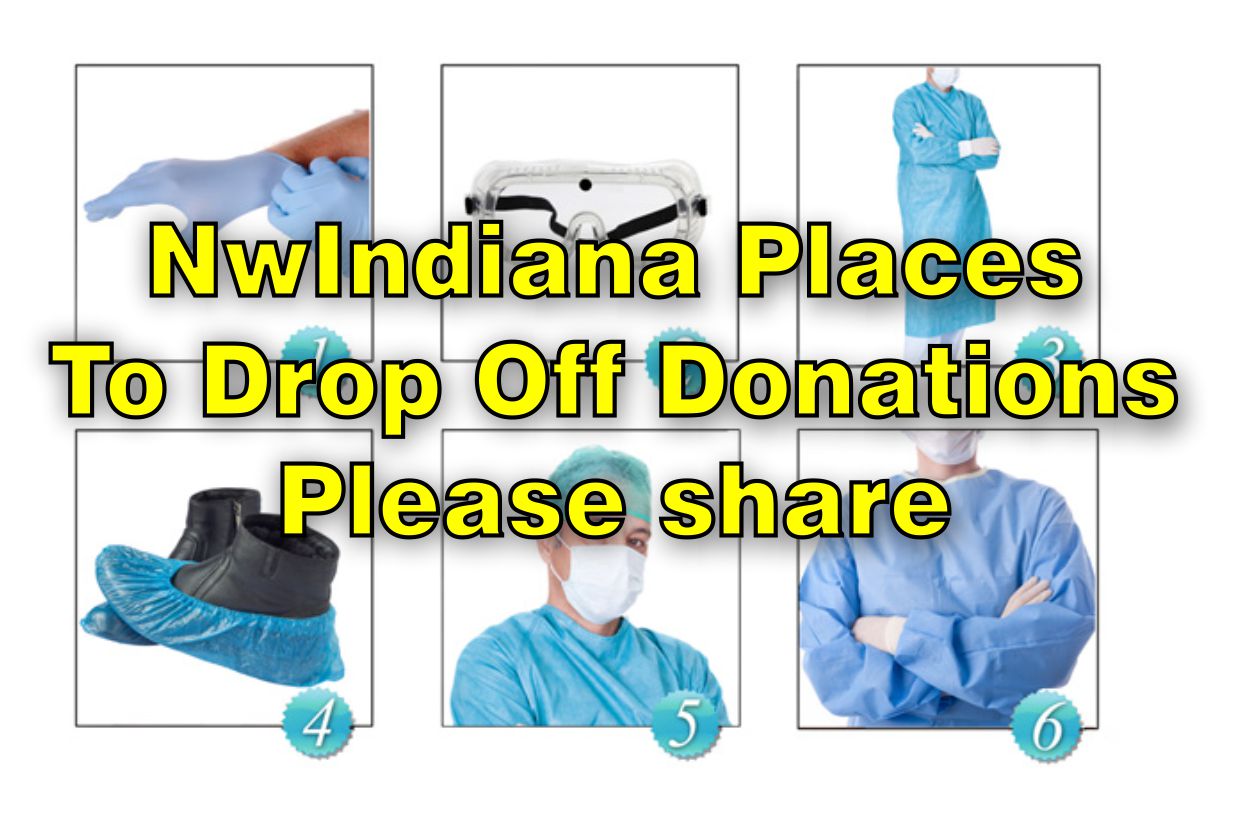 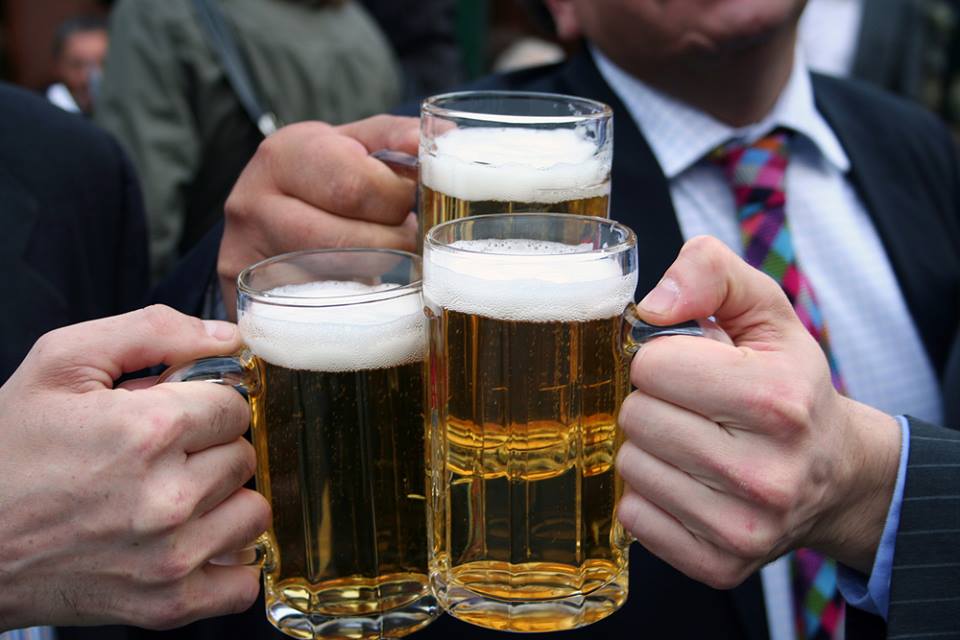