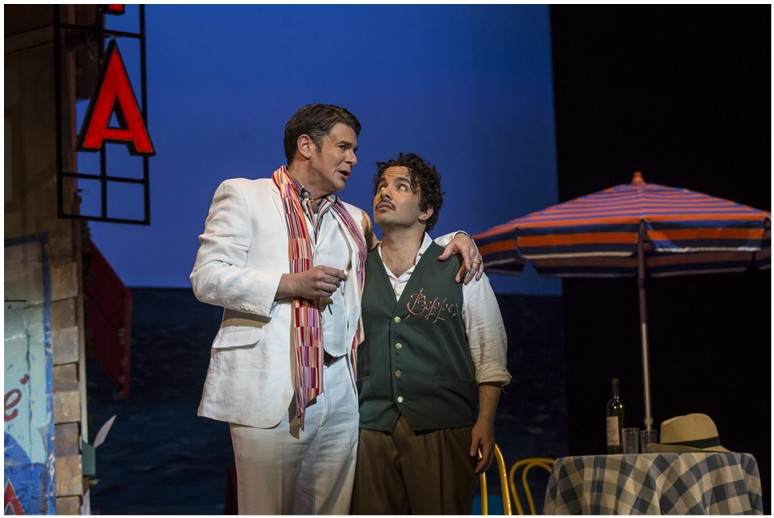 ****HIGHLY RECOMMENDED**** Chicago Opera Theater has devised a brilliant concept for its third and final production of the 2017/2018 season. They have chosen to present two works of Italian composer Gaetano Donizetti. The first is “Il Pigmalione” which was the first opera that Donizetti composed followed by “Rita” which was one of the very last. Both are one act operas that are being performed in Chicago for the very first time. In the course of two hours you get to hear how advanced Donizetti’s sound became over the course of his career. It is truly remarkable that Donizetti composed nearly 70 operas in his lifetime, considering that he perished at the age of 51. 4 BIG SPOTLIGHTS