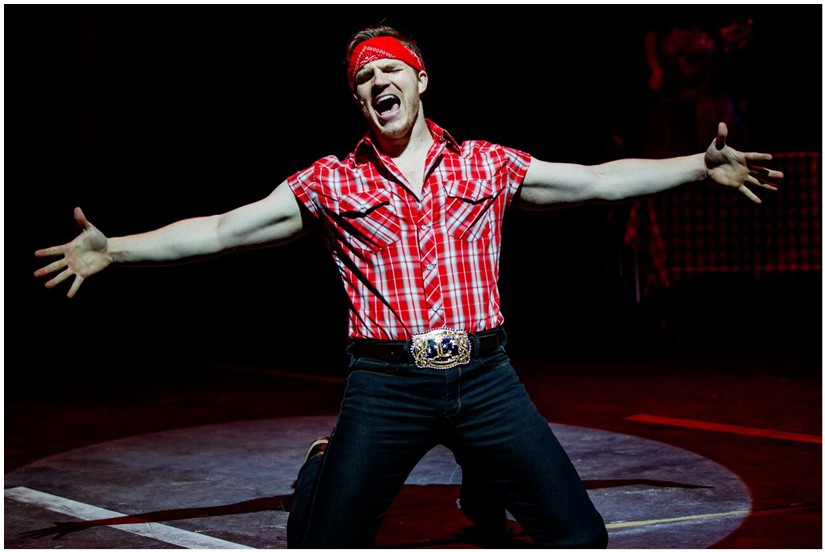 ** Somewhat recommended ** “Helldrivers of Daytona” is a parody of the bubblegum movies that came out in the late ‘50s and early ‘60s, before the Beatles. I kind of liked the first act, which had a couple of cute songs. The second act, on the other hand, was just awful. 1 Spotlight

Apparently the producers recognized the problems too. I knew this happened in New York, but I’d never seen it in Chicago. “Helldrivers of Daytona” closed the day after it opened. I feel for the cast who really worked hard.

You can read the rest of my review on www.spotlightonlake.com.