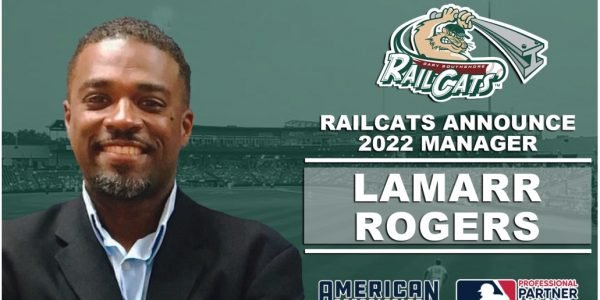 Lamarr Rogers has been named as manager for the 2022 season by the Gary SouthShore RailCats. He is the fourth manager in team history and the first new manager since 2005.

Rogers began his managerial career with the Houston Astros organization. In 2015 he was named manager of the Greenville Astros, the team’s rookie league affiliate. They won the Appalachian League that season and Rogers was named Co-Manager of the Year. The Astros then named Rogers manager of their New York Penn League affiliate, the Tri-City ValleyCats for the 2016 season.

“I am beyond humbled and appreciative of the opportunity to manage the Gary Southshore RailCats team, cultivate relationships in the Gary Community and return to the American Association,” said Rogers.

Prior to joining the Astros organization, Rogers spent 14 seasons with the Saint Paul Saints. Ten of those seasons were spent as the Saints hitting coach. In 2004 the team won the American Association championship and they batted .285 as a team. Other roles Rogers held were as an assistant coach, first base, and third base coach.

“We are excited to have Lamarr join us as the new manager of the RailCats,” said RailCats General Manager, Anthony Giammanco. “He brings 20-plus years of experience in professional baseball, and we are excited to have him lead our team on the field and engage in the community off it!  We are looking forward to building an exciting team for 2022 and beyond.”

As a player Rogers was drafted by the Colorado Rockies in the 42nd round of the 1992 MLB June Amateur Draft out of California State University, Long Beach. He played four seasons in the Rockies organization. He finished his career by playing for the Saint Paul Saints for the 1997 and 1998 seasons.

“The American Association is excited for Lamarr’s tenure to begin in Gary after an incredible run by Greg Tagert,” said Joshua Schaub, Commissioner of the American Association. “The league would also like to thank Major League Baseball for aide in the candidate search. The MLB Partnership is now taking form and the employee pipeline, and specifically this hiring, is a great example of the potential of this partnership as it relates to growing the game of baseball.” 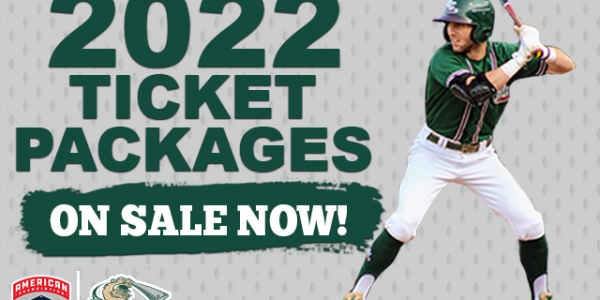 Tom Walraven and Zach Welz are two key pieces from last year’s roster are returning to the Gary Southshore RailCats for the 2022 season.      Also returning are the “All You Can Eat Seats” which get you the best view of the game AND your favorite ballpark food. Patrons can enjoy all…
Continue Reading → 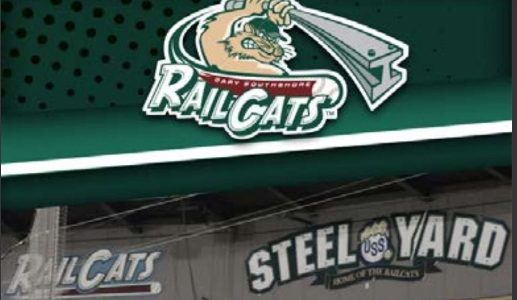 Opening Day is Tuesday, May 20th, 2022 at 7:10 pm.  See NEW Coach, and ALL the Players and Their Position and Where They are from on this Youtube Video

The Special Homestand Preview for Opening Week from May 18th thru May 23rd Includes: 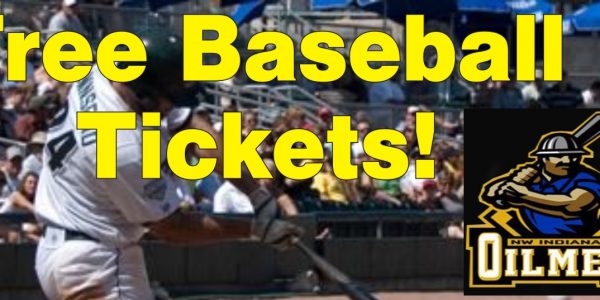 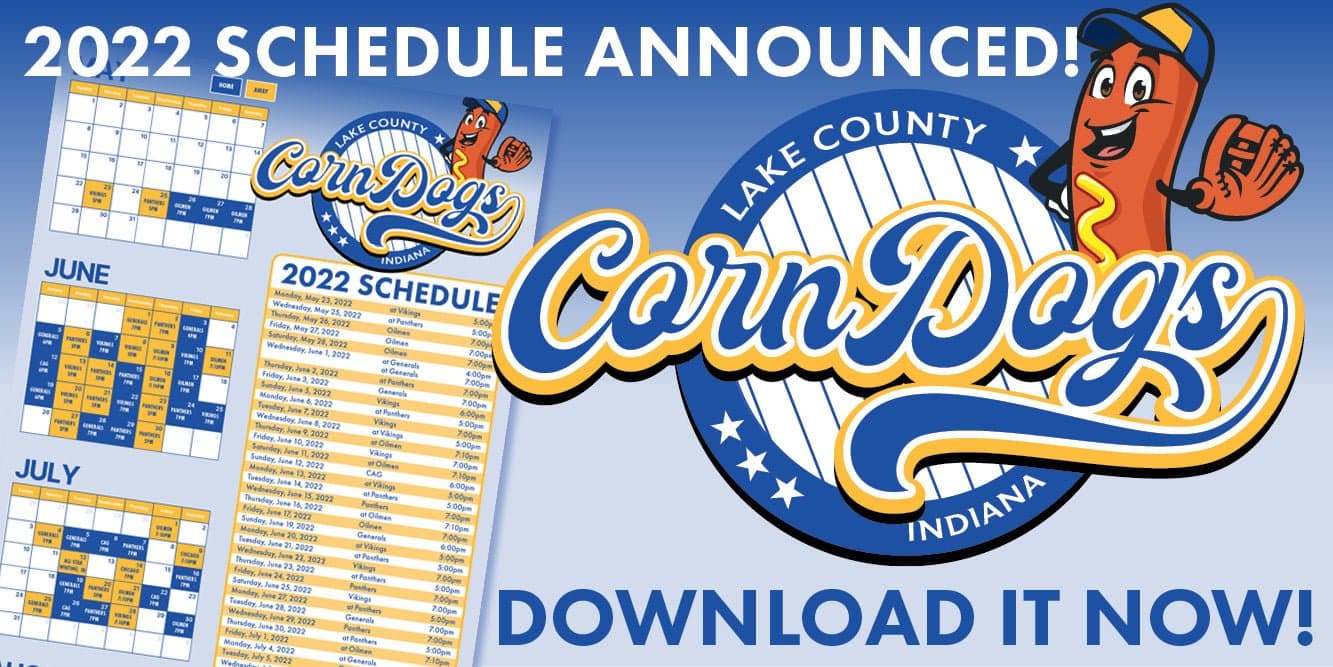 The Lake County Corn Dogs Baseball Team, the newest pre-professional team in the Northern League, announced it’s 2022 Schedule. Historically, many players from Northern League teams have gone on to play in the Major Leagues. Now, the Corn Dogs will be bringing that same level of action and intensity to their fans across… 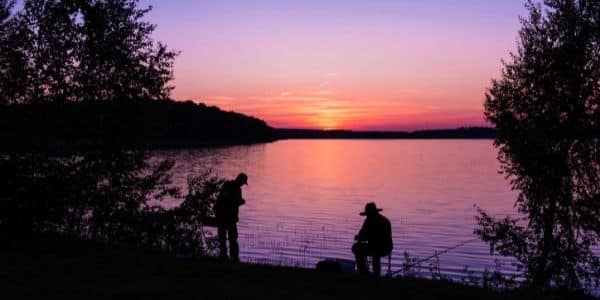 If you’re getting a bit bored with daytime fishing, grab your rod and wait until the sun sets. While waiting, check out these safety tips for night fishing! 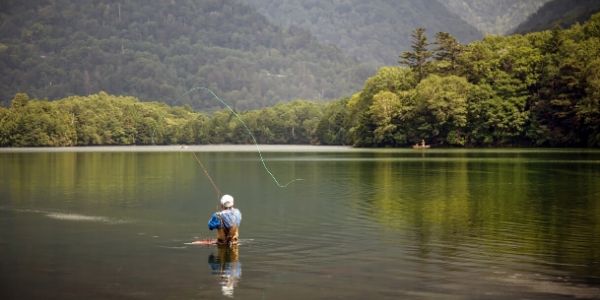 If you’re looking to get into fishing, you’ll need to learn new skills and acquire the right equipment. Your approach and tools may also change depending on where and how you fish as well. The following items are fishing essentials every beginner needs. Fishing License In order to fish legally as an adult, you’ll need… Continue Reading → 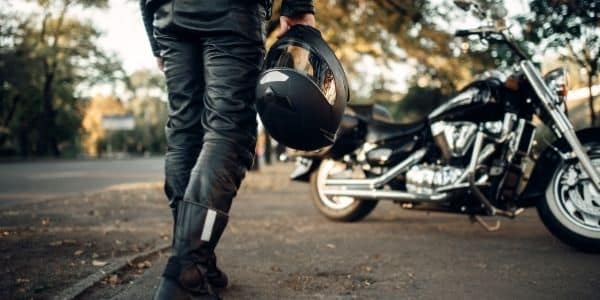 Whether you want to improve your track time or feel more comfortable on your bike, we can help. Here are some ways to become a better motorcycle rider.