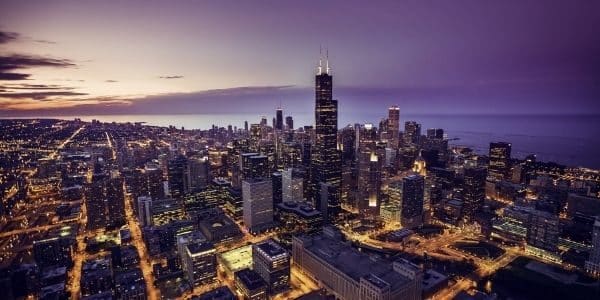 Everyday Items That Came From the Chicago World’s Fair

The World’s Columbian Exposition was held in 1893 to commemorate 400 years since Christopher Columbus arrived in the Americas. A new century was dawning, and new technologies were emerging. Windy Chicago boasted the best event anyone would ever see, which attracted more than 27 million visitors. The impacts of the 1893 Chicago World’s Fair are long-lasting, and some affects are still being discovered, such as the impact of H. H. Holmes’s murders. Other impacts are part of your daily life such as these everyday items that came from the Chicago World’s Fair. Check them out!

The dishwasher was invented by Josephine Garis Cochran in 1886. She wanted to create a machine that would wash dishes faster than her servants. After taking it to the Columbian Exposition, the product was primarily popular with hotels and restaurants at first. The dishwasher did not become a household item until the 1950s.

Designed by Witcomb Judson, the zipper was originally known as the “clasp locker.” It was designed as a hook and eye fastener for shoes that appeared much different from the modern zippers we use today. While it did not have much success at the Chicago Fair, there is much more to the history of the zipper.

German immigrants Louis and Frederick William Rueckheim invented Cracker Jacks and debuted them at the 1983 World’s Columbian Exposition. They were the first to add peanuts to molasses-coated popcorn. The treat was a hit at the fair and has since become a popular baseball stadium snack.

While Wrigley originally sold soap and baking soda, the company used to sell baking soda with gum as a marketing strategy. Eventually, the gum became so popular that the company reinvented itself into strictly a chewing gum business. The gum was introduced to the nation at the Chicago Fair with flavors like peppermint and lemon cream.

Created by business partners Frederick Pabst and Philip Best, Pabst Blue Ribbon originated in Milwaukee, WI, in 1844. The beer was originally called Best Select and was named “America’s Best” at the Chicago Fair. It is believed that “blue ribbon” was added to the name because it received this award.

In addition to everyday items that came from the Chicago World’s Fair, this historic event is best known for giving us the Ferris Wheel. Though the original “Chicago Wheel” has been demolished, you can still see—and ride—a Ferris Wheel at Chicago’s Navy Pier. 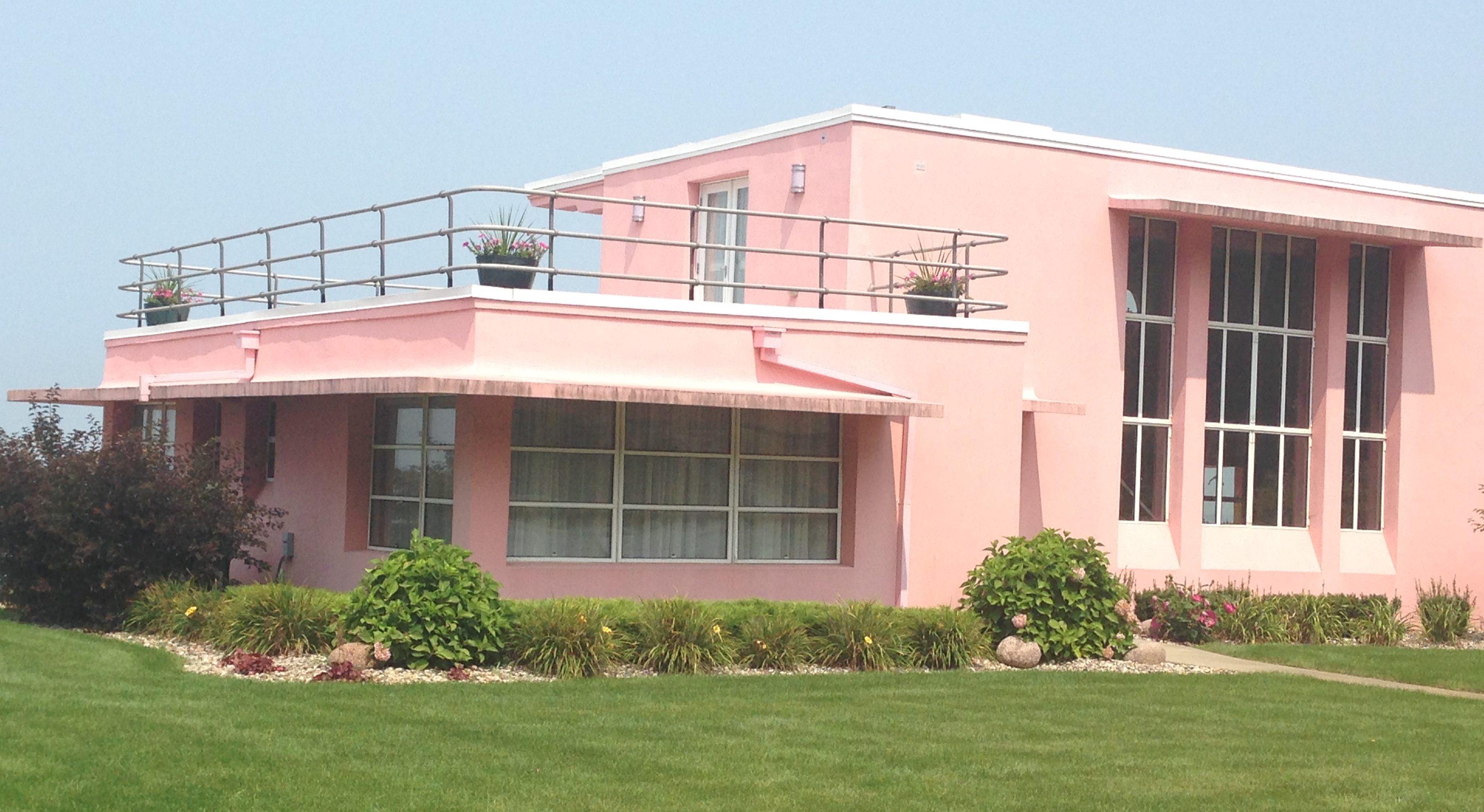