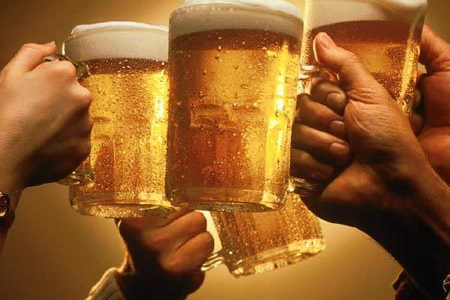 Many of Northwest Indiana residents might be seeing a trend upwards in the micro-brewery output in the Region. This rise in business can be attributed to an influx of trendy microbreweries popping up all over Lake, Porter, and La Porte County lately. If you put it all together, all these businesses trying their hands at the ancient art of brewing are starting to really create a diverse culture of microbreweries in the Region. And we shouldn’t have been in the least surprised- we Region residents do enjoy our beer, possibly just a bit more than your average bear.

Of course, you wouldn’t want to overlook some of the older and established breweries. The ground has been fertile for this booming business venture for over a decade now in Northwest Indiana. Just like any good model, it has inspired a microbrewery movement in Northwest Indiana that has put the Region on the map as a microbrewery mecca for beer lovers all over the Midwest. 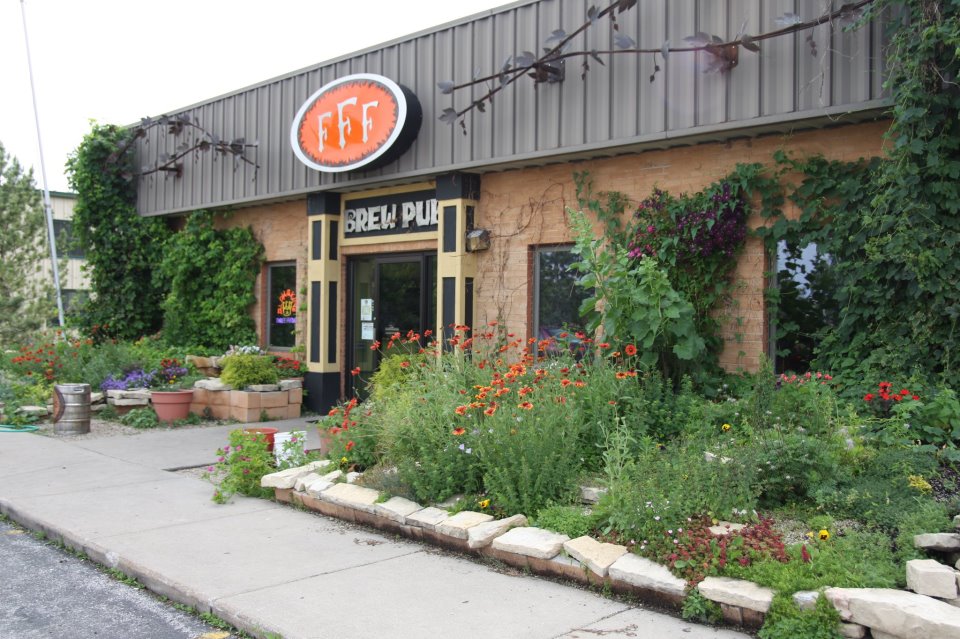 Three Floyds Brewing (Munster)
If you’re taking into account longevity in the Region micro brewing game, you’ll find this Munster brewery at the very top. Now in year 20 of operation, what really sets Three Floyds Brewing as the ‘Alpha King’ in Northwest Indiana is the wide variety and unmatched individuality that is captured by each of their brews.
Their Dark Lord, a Russian Imperial Stout, is notorious for being both out-of-this-friggin’-world delicious but nearly impossible to get your hands on.  Three Floyds also holds a festival to celebrate the end of the 364-day drought. Not only is this beer the taste of the Region, but the people involved in its brewing represent that little extra bit of creativity that makes them unique in the rest of the nation, just like the 219. 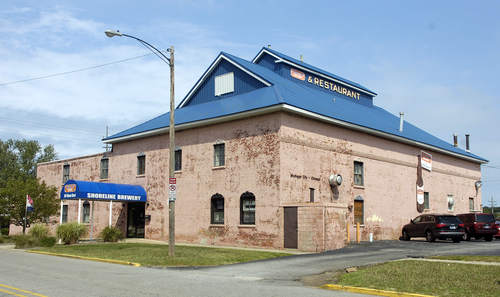 Shoreline Brewery (Michigan City)
Even a Lake County beer-seeker will cross an entire county to get to this place. If 3 Floyds is our flagship brewery in the 219, Shoreline Brewery makes a pretty damn solid case to challenge that. Twice in the past 8 years, the World Beer Cup competition has donned Shoreline’s ‘Beltaine’ Scottish Ale as a prestigious favorite. For those reasons, you can consider the ‘Beltaine’ Shoreline’s signature beer, but if you’re going to try one, you might as well try six (provided you’ve already arranged for alternative transportation home, of course).
Shoreline’s atmosphere and original customer engagement also headline this top-rate micro-brewery. The brewery has established a reputation for its plethora of events held at their facilities, from shows to some one-of-a-kind gatherings. Its good use of the space the brewery occupies and fosters a great variety of different atmospheres for Region rats to take in some music and take down some quality craft beers. 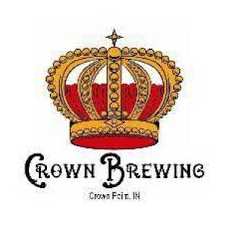 Speaking of some really neat venues to go with some quality craft beer, Crown Brewing right off the square in Crown Point fits right in the discussion.
Crown does one of the most unique beers I’ve ever heard of with their White Russian Java Porter they call ‘The Dude,’ a fitting tribute to the cult class movie ‘The Big Lebowski’.  In terms of the people, it’s always does draw a chill crowd no matter the night flocking to the laid-back atmosphere. It’s too bad it’s not right up on the Indiana Dunes- putting your feet in the sand would be the perfect form of imagery to describe Crown Brewing. 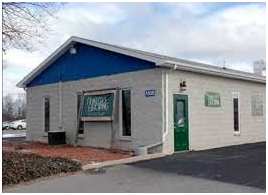 Hunter’s Brewing (Chesterton)
If you’re looking for a more low-key and intimate nano-brewery experience, Hunter’s Brewing is the bee’s knees.  Their ‘Hoppy Child’ beer should be next on your order, which turns up the hops which left one of the most recognizable tastes I’ve ever experienced from a beer. Overall, Hunter’s Brewing was a pretty cool experience, and with a whole slew of things I didn’t get a chance to try, you can bet Hunter’s is going to draw me into Cheesetown time and time again. Find their beers they brew on their website, you should make the journey in to get the full experience in-person. Now offering a full kitchen services and Carry Out as well!

Wildrose Brewing Opens in Griffith — About four years ago, four region dudes and a chick all started home brewing together on their block in Schererville, Indiana – Wildrose Lane. After winning several awards, and various comments from tasters, they realized that their home brewed Craft Beer was as good if not better than many crafter beers on the market. After… Continue Reading →

Bulldog Brewing (Whiting): If you’re interested in a more dining/sports bar vibe in a brewery trip, Bulldog Brewing offers some solid food options in a warm environment that invites you to hang around for a bit.

Back Road Brewery (La Porte): Back Yard has been around just as long as Three Floyds, and they appear to be firmly entrenched in the craft microbrewery community in the area as a great establishment. Ales and lagers are a large portion of their brewing wheelhouse. Judging by distribution throughout northern Indiana stores and bars, I’d say they found a solid niche to thrive in. Here’s Back Road Brewery’s stellar website

St. John Malt Brothers Serving Congress —     Saint John Malt Brothers Craft Brewery, will be pouring 3 of their beers for a private tasting at the US capitol in Washington DC on December 9th 2015. Malt Brothers will be sending 2 of the partners, James Estry (President) and Dan Cox (Vice President) to pour at a private event for members of congress… Continue Reading →

It’s safe to say that microbreweries have established themselves as a fixture in Northwest Indiana’s culture. You can’t drive through a major city anymore in the 219 area code without being close to one of these fantastic businesses. The thing that always speaks to me when visiting microbreweries is how the product reflects the owner’s passion towards the art of brewing beer.

And when that beer is exceptional, that just validates the master brewer’s decision to truly pursue a passion and successfully vault it into a business. In a way, appreciating a microbrewery takes appreciating the idea of taking a personal passion and bringing it into reality as cool as brewing beer.

Right now, the Region is where it’s at if you’re looking a variety of quality microbreweries in an area code.