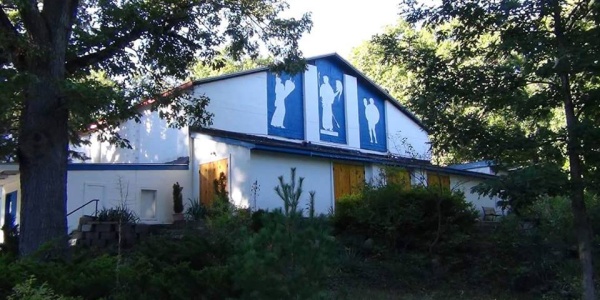 Last summer, so many people had a great time at the Beatles cover band performance, Tim King knew a Motown cover band would be a great follow up for the La Porte County Symphony Orchesta’s A La Carte fundraiser series.

“Last year, with the “Meet The Beetles” band, many people were dancing in the aisles or up front. Others were singing along or clapping. We received so many comments about how much fun it was,” Tim said.

This summer, the focus is on Motown music. The featured band is Chicago’s own “Fantasy Band Featuring Lady Patice and the Motown Reflections”. Kevin Noland, who is one of the co-hosts of the event along with Tim, said, “After hearing this band perform in Chicago, Tim and I knew we had to bring them over here. They are really great musicians and singers. You will hear plenty of Motown songs that remind you of The Temptations, The Four Tops, The Supremes, Martha and the Vandellas, and Tina Turner, among others.”

This concert and dance begins at 8 p.m., Central Time, Saturday, July 14, indoors at the Dunes Summer Theatre, located at 288 Shady Oak Drive, Michiana Shores, Indiana. For this event, the venue will accommodate 150 people, and the cost is $50 per person, which includes an open beer and wine bar. The concert will conclude by 10 p.m.

Tim King is chairing LCSO’s A La Carte Fundraiser Series which is in its fifth year. The parties and events are typically held in people’s homes or businesses, and they are designed to raise funds for the Orchestra. The hosts of each event pay for all of the costs, so 100% of the price of a ticket goes to support the La Porte County Symphony Orchestra.

The season began with a free preview party in May, which served as a way to generate early interest in the upcoming season of parties and events. “The preview party was a big success, with half of the parties for this year selling out that night,” King said.

The Dunes Summer Theatre, which has undergone renovations and has a busy schedule of plays and musicals this summer, is the location chosen for the concert. “The Dunes Summer Theatre was a perfect venue for our Beatles cover band concert last summer, so it was an easy choice for our Motown concert this summer. It is such a nice and comfortable place for an event like this,” Noland added.

This is a perfect summer evening fun event for everyone – locals, summer and weekend folks, vacationers, and their friends,” King said.

For advance tickets to the Motown concert, go to LCSO.NET and click on the “A La Carte” icon on the top of the home page. This will direct you to the July 14, MOTOWN! Evening where you can click on the icon to buy tickets. You can also call the LCSO office at 219-362-9020 and order your tickets over the phone. Additionally, tickets may be purchased at the door 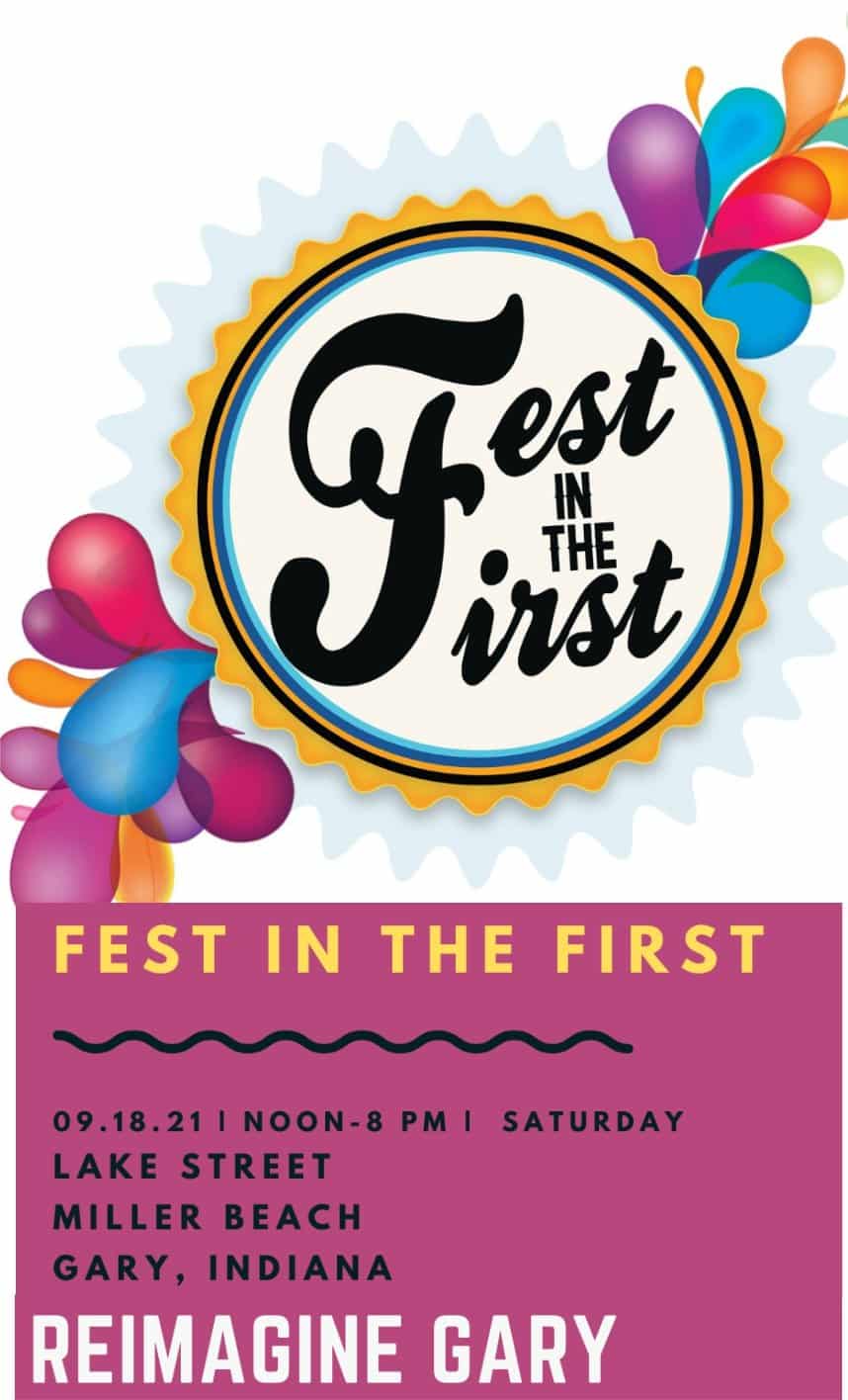