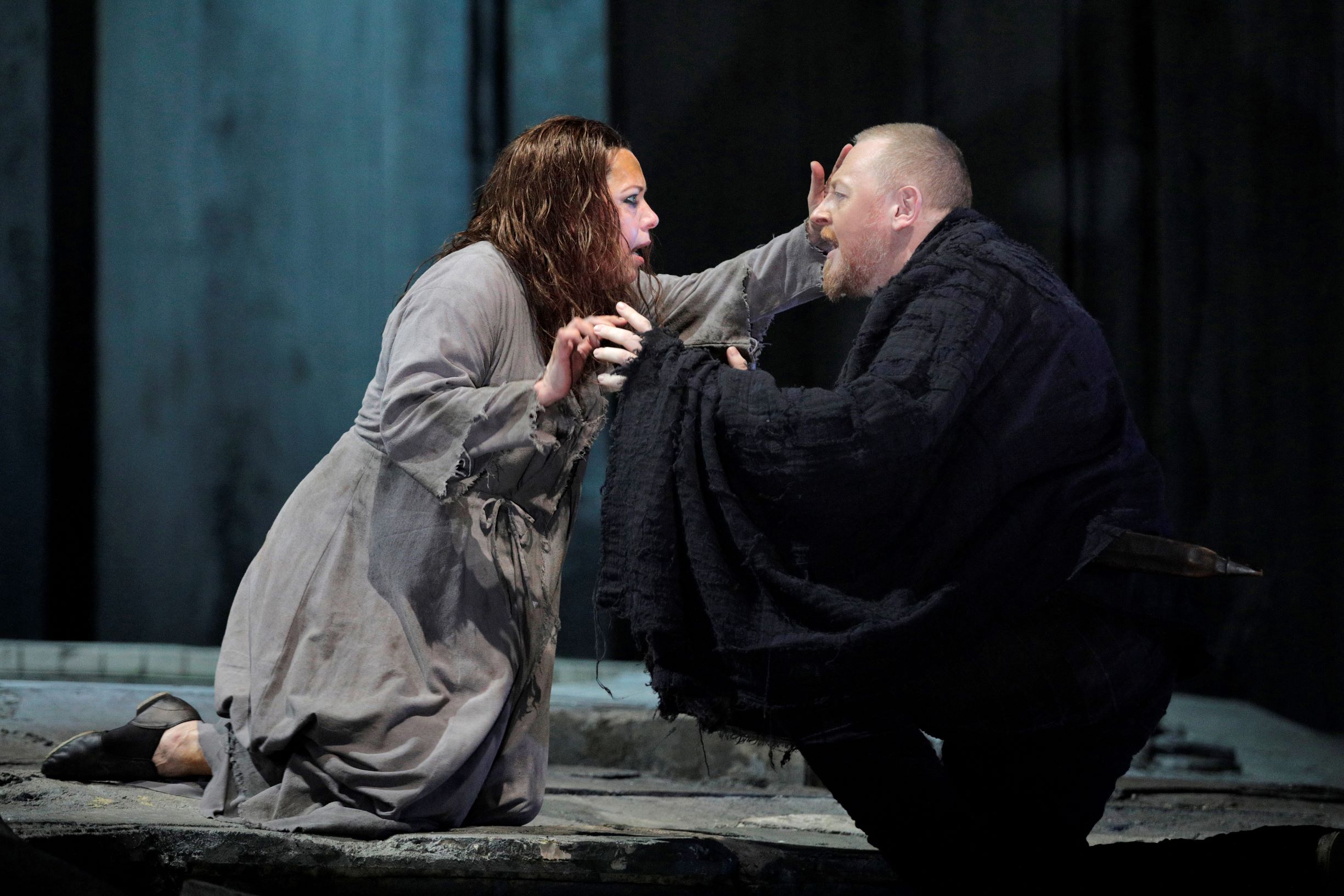 ****HIGHLY RECOMMENDED**** To put it quite simply, Lyric’s current production of “Elektra” is electrifying! On opening night there was a pre-curtain announcement made from the stage that Swedish soprano Nina Stemme — making her highly-anticipated Lyric debut in the title role that has earned her widespread acclaim at the Metropolitan Opera, Berlin, Munich and Vienna — had injured her knee in a final rehearsal and that it may limit her mobility. An audible gasp rippled across the main floor. But being the consummate professional that she is, Stemme rose to the challenge and, if she was in any sort of pain, she drove it deeper into her portrayal. You never would have known the conditions she was battling, as it never once hindered her performance. As far as her voice is concerned, there is absolutely no doubt that it is in pristine condition. 4 BIG SPOTLIGHTS