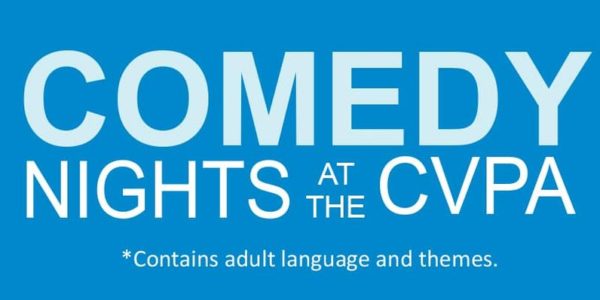 Headlining Comics: “Patti Vasquez” and Rocky LaPorte are coming to theCenter for Visual and Performing Artsin Munster Indiana on Friday, October 23rd with dinner at 6:30 and show at 8pm.

Comedian Patti Vasquez knows that for some reason being a mother of two with a “stay at home Dad” (which sounds so much better than “unemployed husband”) while living with her parents was a great motivator for Patti to want to “just get out of the house.” A dedicated and FUNNY MOM, Patti doesn’t dwell on the minutia of motherhood. She tackles social issues on stage with a cheerful edginess that appeals to audiences of all backgrounds. Her hilarious take on the foibles of the human experience keeps people coming back to see what she has to say about relationships, pop culture and random encounters with strangers who have no idea she’s cataloging their ridiculous behavior to share with audiences all over the world.

Rocky LaPorte’s appeal comes from his everyman, streetwise style of comedy. Delivering laughs in his trademark Brooklyn accent, he has become one of the most sought after comedians in the country, and he just recently appeared on Season 8 of NBC’s Last Comic Standing! Rocky received 5th place out of the top 10 contestants. A former Chicago truck driver and dock worker, Rocky has accumulated a slew of performances throughout his career, including being a featured comic on Showtime‘s The Godfathers of Comedy, which was a special starring five of America’s most hilarious Italian-American comics. On the big screen, he has been seen in two Tim Allen movies – Crazy on the Outside and The Shaggy Dog. 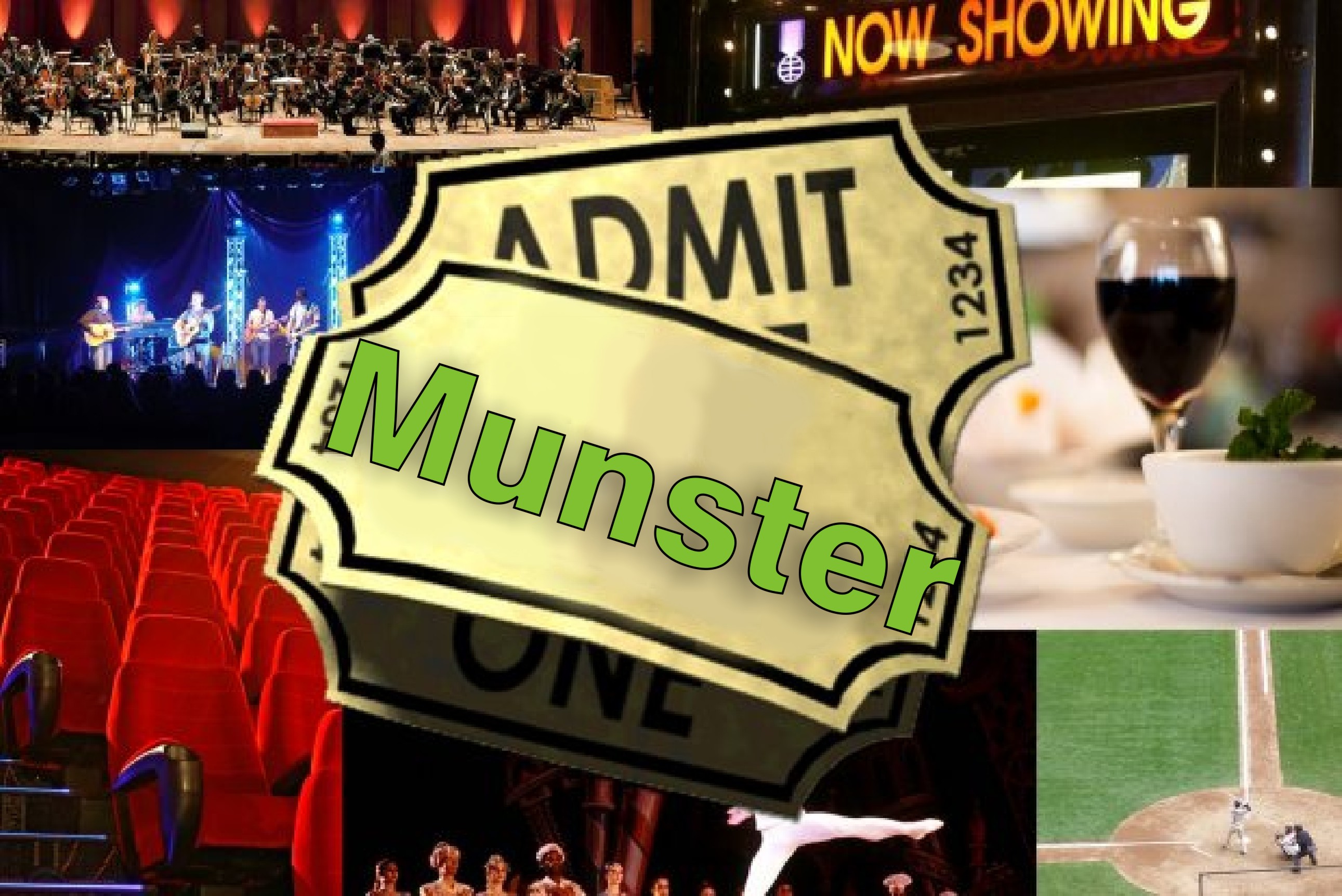 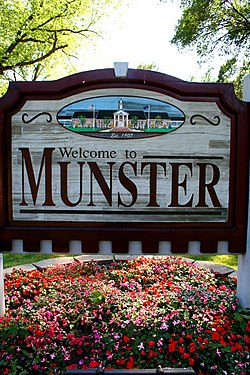