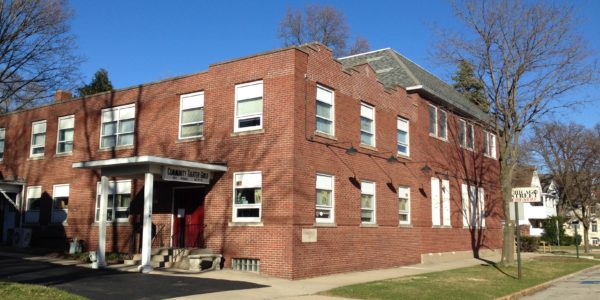 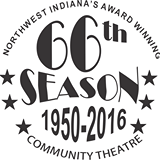 With its impressive 63 seasons in full swing and numerous SOLD-OUT houses this year, Chicago Street Theatre continues a long tradition of pleasing audiences of all ages. This award-winning theatre group, which performs at 154 W. Chicago Street, has select shows that they believe will continue CST’s mission of giving the community quality theatre experiences with something for everyone.
Their seasons feature: family presentations, dramas, musicals, comedies, new works and classics to suit a variety of tastes and audiences.
Tickets and Viewer’s Choice subscription packages go on sale in July during the theatre’s Annual Shakespeare in Central Park Plaza productions.
They always have a Premiere Night After party at a local eatery in Valparaiso. Check their website for locations. During the summer, they have summer camp and acting workshops. They also have an intermission where drinks and snacks are served and also have VIP seats as well.
Auditions are open to the public and are usually several months in advance, again, check their Facebook Page for these notices.
The season shows will be listed on the theatre’s website http://www.chicagostreet.org/ as they are available. The company is thrilled with each year with an ambitious new season that sometimes features a new drama by one their own members and a continued relationship with Ensemble Theatre Company to co-produce some of the season’s musicals. For list of events, click here 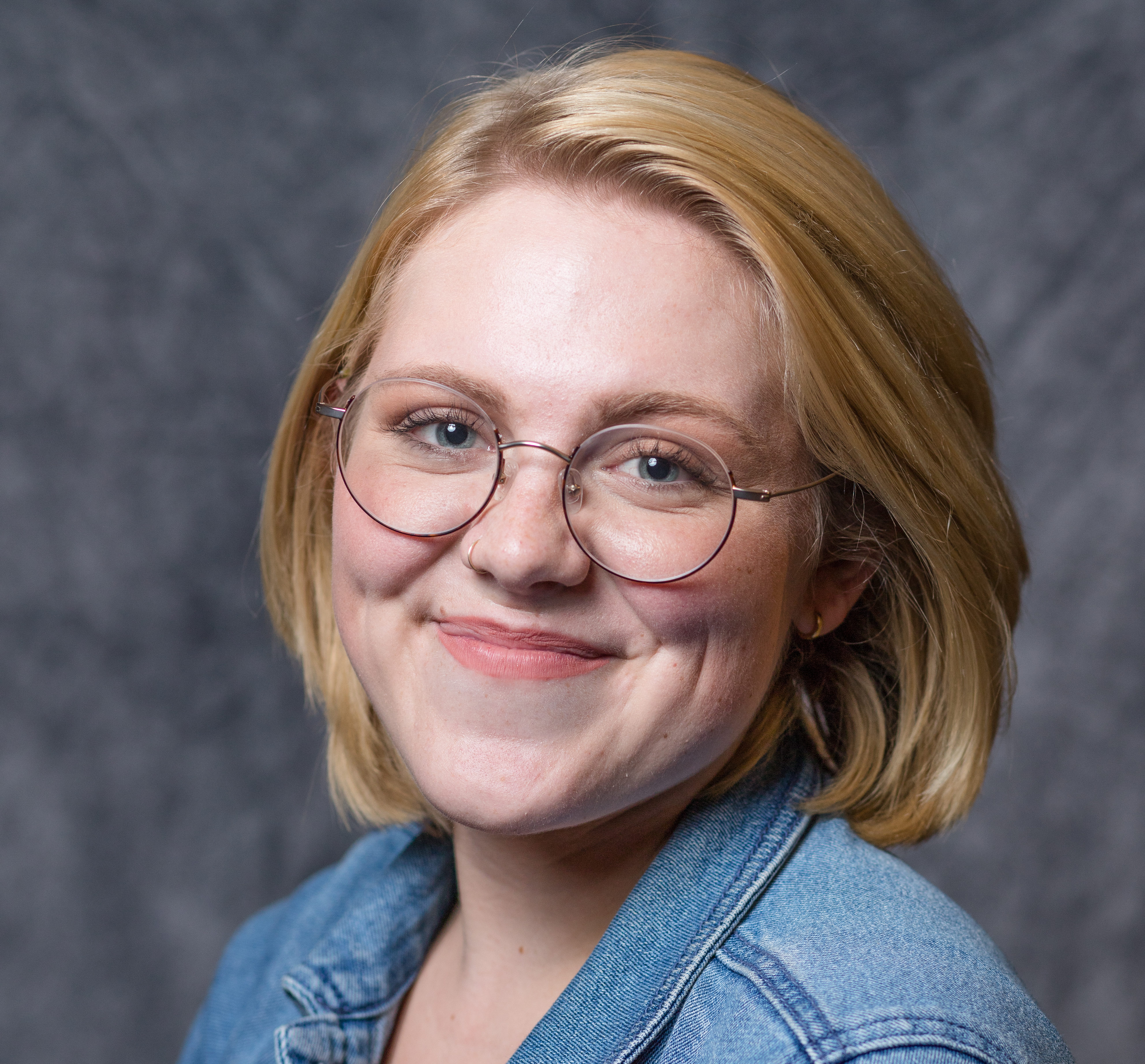 The New Managing Director, Krystina Coyne, was appointed in 2019! 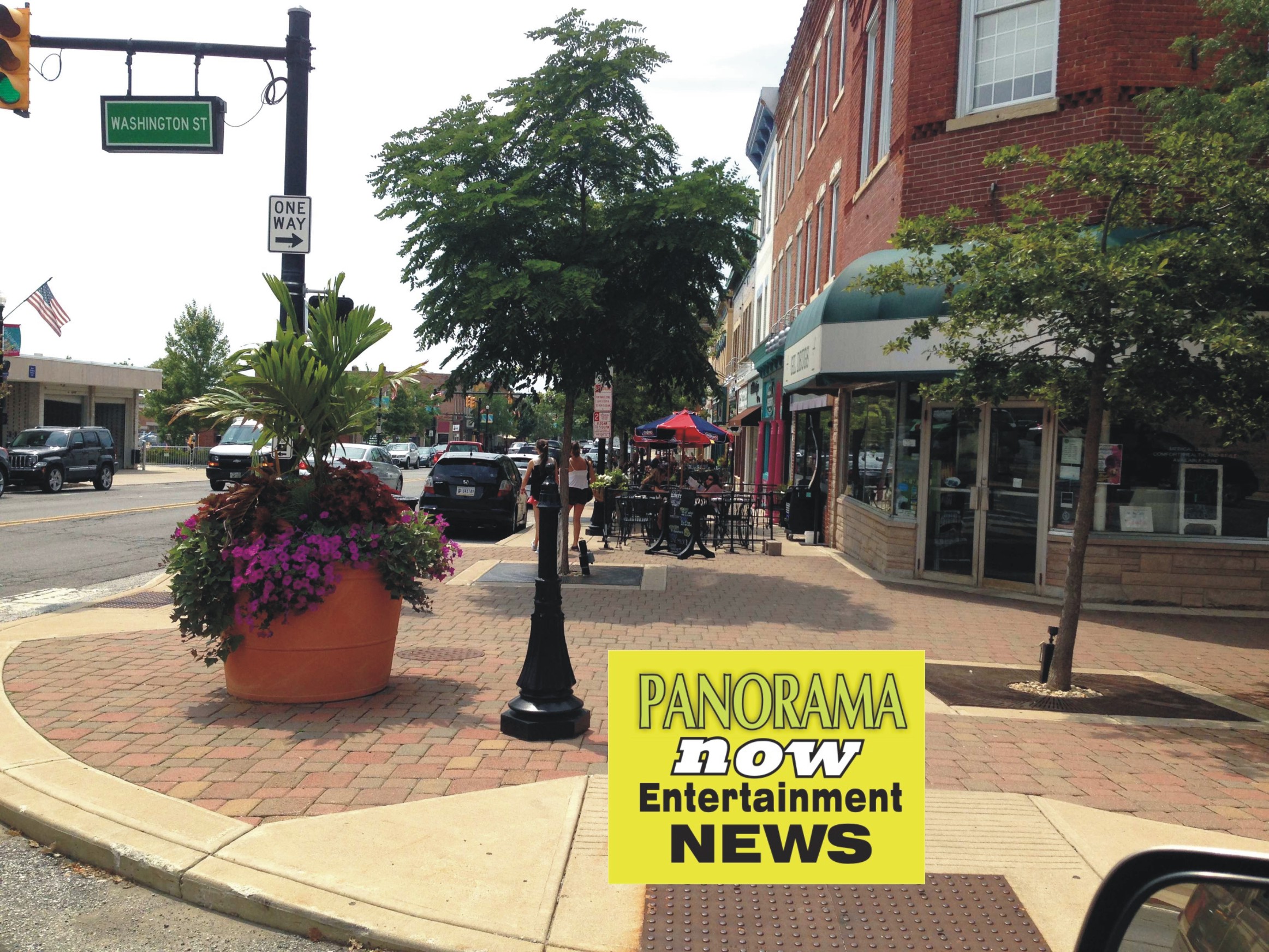 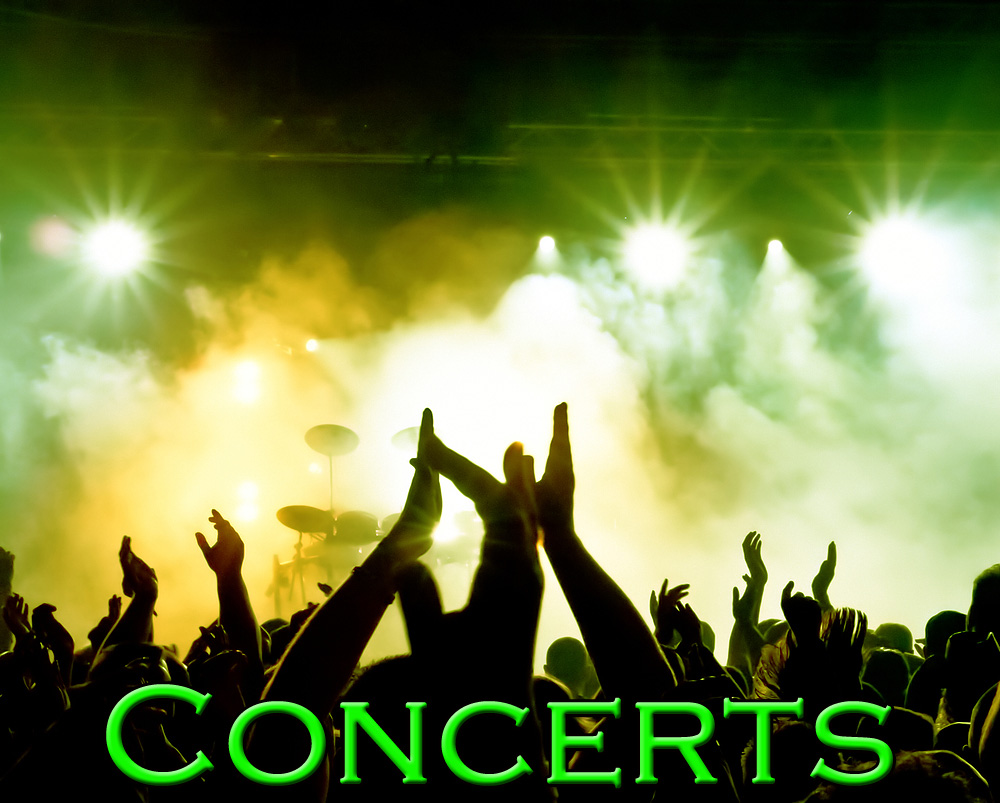