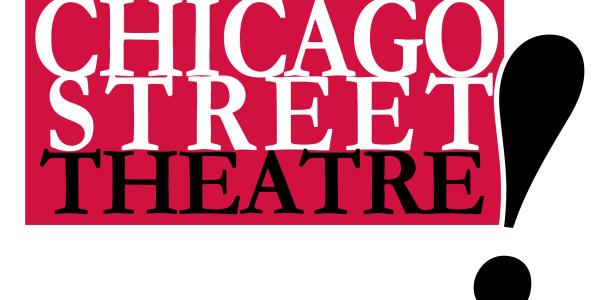 Although Valparaiso’s Chicago Street Theatre has one more shows to wrap up to complete its 2020/2021 Season, they are thrilled to announce some entertaining and ambitious projects they have planned for their 66th Season of Plays..
Viewer’s Choice Season Passes as well as single tickets for the company’s offerings go on sale July 1 on the theatre’s website at ChicagoStreet.org and through their Box Office at 219-464-1636 X1. Season 66 features the following assortment of Comedies, Dramas, Family Presentations, Musicals, and Classics.

Preview party
Patrons interested in sampling the shows for the new season are invited to the CST’s Season Preview Party being held at the theatre in January. The free event will feature a cash bar courtesy of Pikk’s Tavern, appetizer samplings from Chicago Street Theatre’s dining partners, and excerpts from the shows being performed in the new season.
Reservations are strongly suggested with cocktails and appetizers at 7:00 PM preceding the on stage show starting at 7:45 PM. Viewer’s Choice Subscriptions are Flex Pass tickets that can be used in any combination of shows throughout the theatre’s 66th season.

Flex Passes
Flex passes start at $85 for a five ticket subscription and up to $275 for a 12 ticket pass. Viewer’s Choice Subscriptions also include a Dining Partner Discount card for CST’s featured restaurants.
For families and groups who enjoy seeing productions together, Chicago Street also has a special 12 ticket Family Fare pass for just $120 to see shows like A Charlie Brown Christmas and Bedtime Stories in the next season.