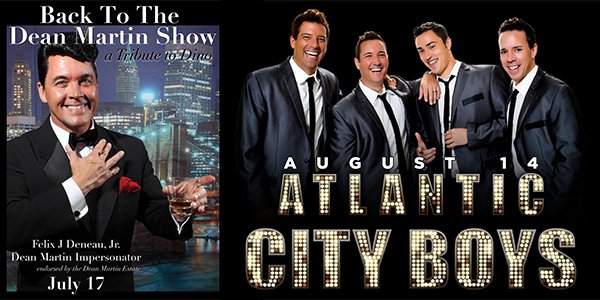 Two Big Shows are coming the Memorial Opera House this summer in Valparaiso Indiana – the “Dean Martin Show” on July 17th and  the “Atlantic City Boys” on August 14th. 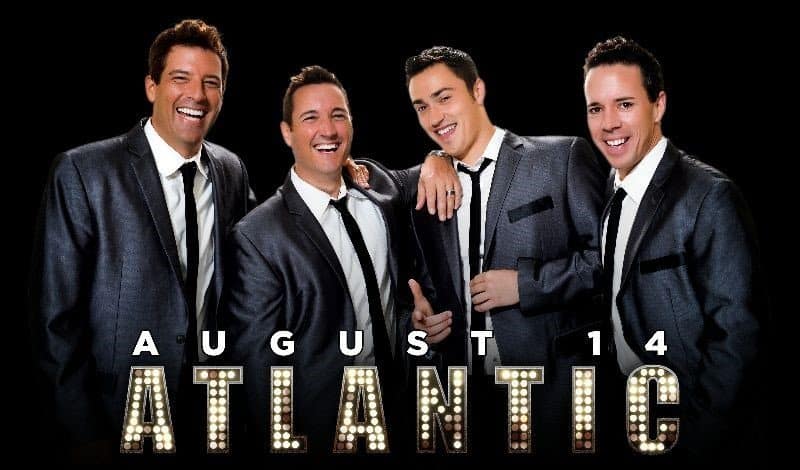 The Atlantic City Boys are four dynamic lead singers who have wowed audiences at Las Vegas, Walt Disney World, Atlantic City, as well as cruise ships around the world.

Their show is an exciting mix of world class vocals and interactive comedy, featuring the rock-n-roll harmonies of the Beach Boys, Drifters, the BeeGees, and of course, Frankie Valli and the Four Seasons. The boys have performed with many greats, from Jay Leno to Huey Lewis, Pattie Labelle and the Temptations!

For visitors and employees who are not fully vaccinated, wearing of masks will be highly recommended.

The Memorial Opera House is located at 104 Indiana Ave., Valparaiso, Indiana. Visit their website or call the box office at 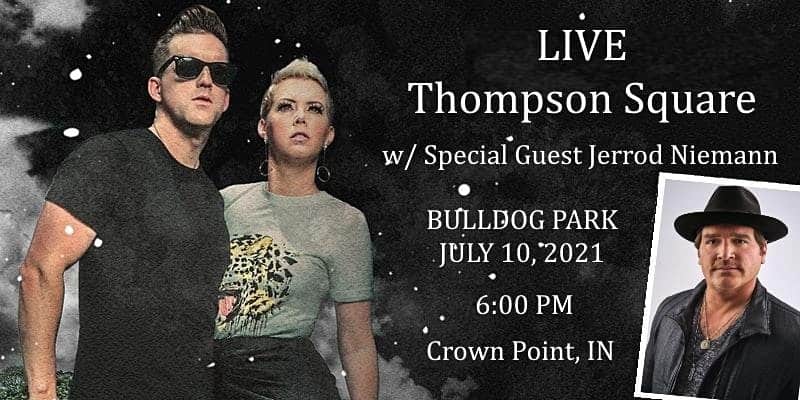 The City of Crown Point is excited to announce local county artist, Nate Venturelli, is joining the line-up for the Thompson Square / Jerrod Niemann concert on July 10th at Bulldog Park and is set to open the night on July 10th, 2021 at 6:00pm. Nate’s new globally released single “Union Man” a… 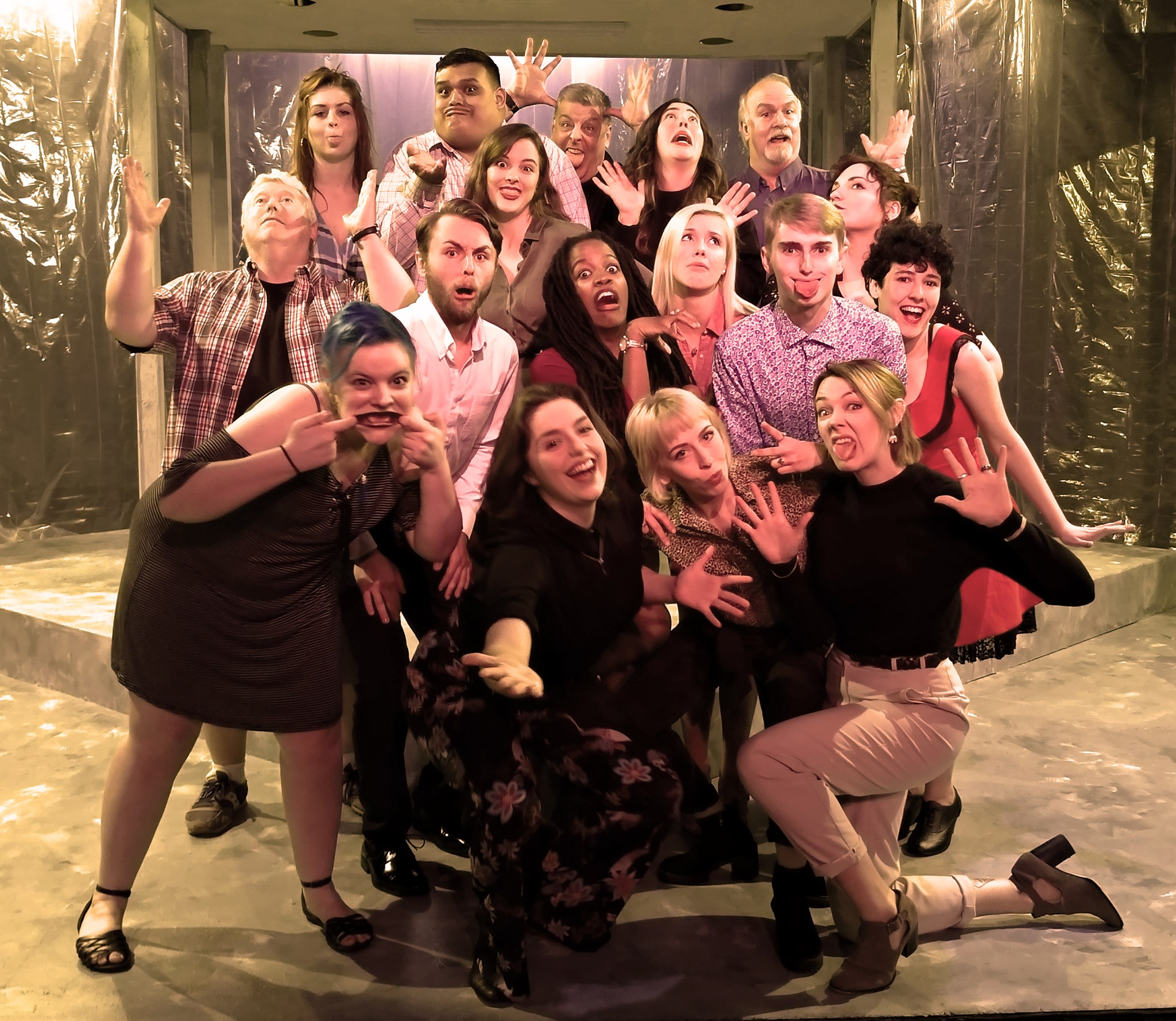 Canterbury Summer Theatre, one of the Midwest’s oldest professional summer companies, is proud to announce its 52nd season of productions, under the auspices of the Canterbury Guild.      All performances will be produced in the intimate Canterbury Theatre, at 807 Franklin Street in the Uptown Arts District, located in downtown Michigan City,… 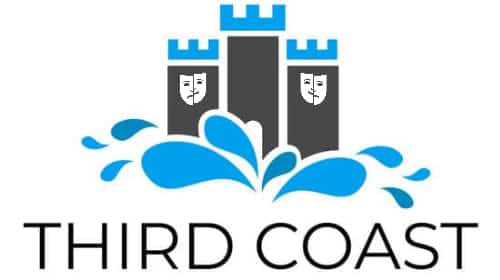 The Northwest Indiana Excellence in Theatre Foundation (NIETF) is proud to introduce the inaugural Third Coast Theatre Fest, June 11-20, 2021. Due to the Covid protocols in place while planning was underway, the festival will be held virtually this year meaning people from across the country can participate directly from their internet enabled… 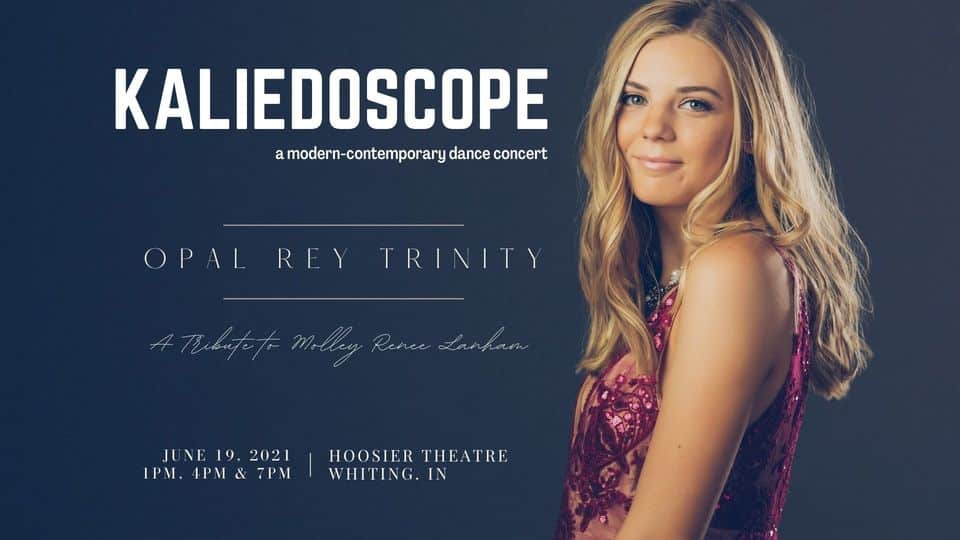